Democrat Rep. Jim Cooper is backtracking on his comments likening South Carolina Republican voters to people with Down syndrome

hope he enjoys becoming a lobbyist 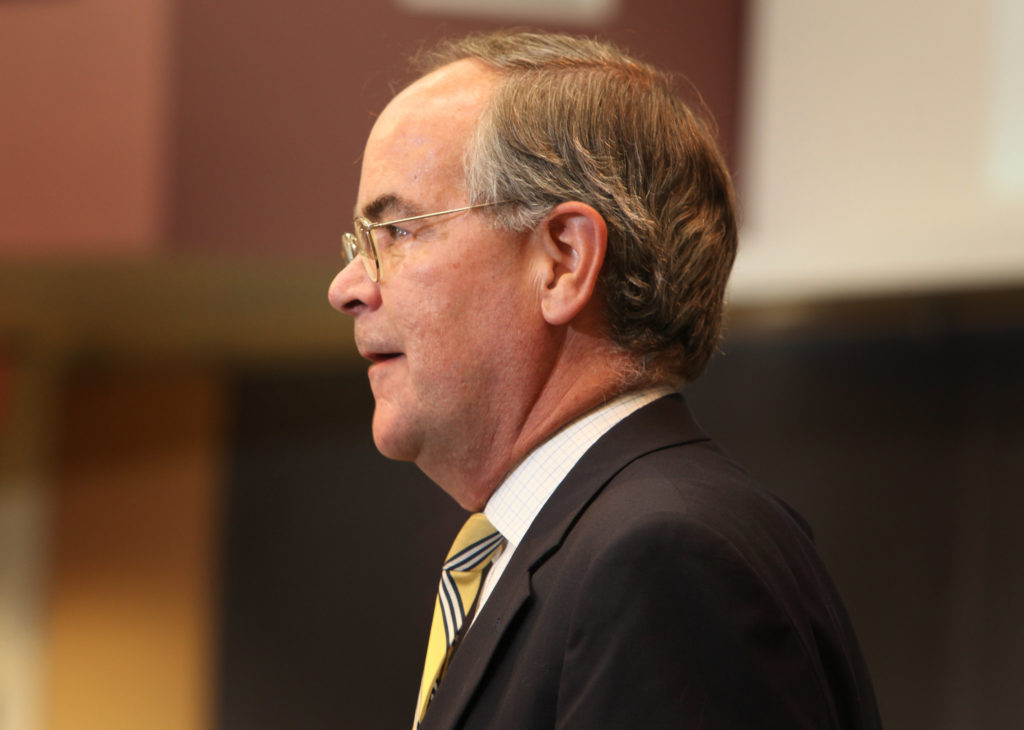 Cooper’s Office Now Claims He Meant To Say All Republicans Are Racist, Not Mentally Disabled

Democrat Rep. Jim Cooper is backtracking on his comments likening South Carolina Republican voters to people with Down syndrome and saying he has done it “for Read More

Yes, the longtime member of Congress plans to run again

Down Syndrome.
Watson and Crick discovered the DNA stuff, with 23 pairs of chromosomes, all matched except for the so-called sex chromosomes XX for female, XY for male.
All fertile human gametes have 23 chromosomes which split out randomly from the paired chromosomes during meiosis.
If a gamete has only 22 chromosomes it is almost undoubtedly infertile, but if it has an extra chromosome for a total of 24 (in the case of an ovum) it may be fertile.

Trisomy 21 it is called. The 21st chromosome --- i.e. the second smallest of the non-sex pairs arranged in order of size --- allegedly has three copies rather than the usual two -- the extra has to be from the mother, because the spermatozoon is too small and too tight a package to have carried the extra chromosome.

The smaller the chromosome, of course, the easier it is for an extra copy to sneak into the mother's egg somehow during meiosis, whereas a triplicate of the 22nd chromosome, the smallest, is usually too catastrophic to allow normal development, because of the specific code it contains.

Down's Syndrome symptoms are often so subtle, that I suspect many perfectly normal people have Down's. live normal lives, have normal intelligence, and never know or realize they have the condition.

This will enhance his status among dems. He’ll be viewed as a victim because his words were twisted by republicans.
They’ll say ‘trump is racist’ and it will all be OK.

I don't agree with Cooper in the 2nd read, the republican party is who they are shown to be,

a lot of them stood by when they the tramp admin decided to throw out millions of citizen votes and they still are.

They are a cancer that has run through the USA.
Last edited: Nov 24, 2020
You must log in or register to reply here.

Trump leaves Washington with his tail between his legs.
4 5 6

Trumpers try to act like every court DIDN'T rule against them...
2 3 4

There Goes the Country - Goodbye!
2 3