I don't know, sounds like one of those issues that scream ' unintended consequences' or 'moral hazard' ahead but hey....and the prgm name? Priceless...they could not have done better if they set out with that name in mind

The city of Camden will be paying almost 70 high school students $100 each to go to school in the first three weeks of the year.

Funded by a grant that must be used by Sept. 30, the city is trying to fight truancy with a new program called I Can End Truancy (ICE-T), reports the Inquirer.

To receive the promised $100, each of the 66 targeted students must attend classes as well as conflict-resolution and anger-management workshops until Sept. 30.

Not everyone was happy about the pay-off program at Tuesday nights school board meeting, according to the Inquirer. Board member Sean Brown voiced his anger that he just learned of the truancy program.

Former board member Jose Delgado said that it was outrageous and it sends the wrong message to kids, reports the Inquirer.

Camden Pays Kids $100 Each to Not Skip School | NBC Philadelphia 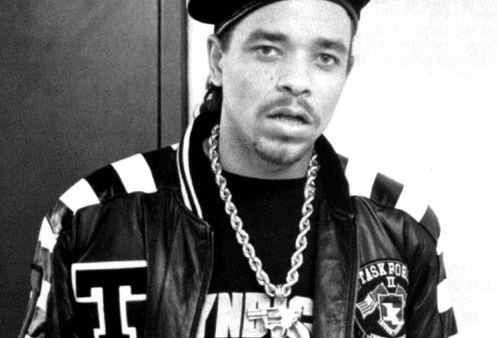 caption- "Got to school yo, its all about the Benjamins"...
C

Not $100 Trajan - $400 PLUS $200 worth of school supplies. And here's the best part. Even if they did not attend regularly, they got a stipend for EFFORT. Just like the real world, right?

In addition to the plaques they received Wednesday, the students got a bag of school supplies and a voucher that will pay for three sets of school uniforms. Students who attended the program will also soon get up to $400, depending on their attendance record.

Only 28 of the students attended every ICE-T session and will get the full $400. The others will get smaller amounts, depending on their attendance at the sessions, which were generally held three days a week.
Click to expand...

66 kids qualified and only 28 completed the program. I believe it was three weeks long.

Seriously, what has Trump accomplished?
2

Where is Betsy DeVos When We Need Her?
2

Mother of 2 dies after brazen Humboldt Park shooting that killed boyfriend: ‘They spent years together, they made a family together’
2