Are you as a Pats fan voting against Brady ( as most are )
Click to expand...

No fucking way. Patriots South are taking this. Brady and Gronk are Patriots for life. Go TB!
Click to expand...

Is Gronk a big jerk in real life ??
He was on Family guy and he was extremely crazy and insane . He was throwing wild parties 24-7 and disturbed every house on the block
Click to expand...

He even whipped Peter in the balls with a towel and later picked up a bus and destroyed their house
Click to expand...

You do realize it's not real, right?
Click to expand...

I don’t know ?? I never heard him speak
I assume the bus smashing was fake but the wild 24/7 parties??
Click to expand...

you know that’s a cartoon, right?

Montrovant said:
I don't think anyone mentioned it, but losing Eric Fisher was the biggest reason the Chiefs lost IMO. Mahomes had pressure most of the game. The Chiefs offensive line couldn't hold up.

Don't get me wrong, the Bucs D played great. The Chiefs D played poorly. The Chiefs coaches did not adapt to the realities of the game. I'm not trying to excuse the loss or anything. I do think that if Fisher played, though, it would have been a very different game. The Bucs might have still won, but the Chiefs would have put up more points.

I hate that Brady will probably win MVP. I'd like the whole Bucs D to get it, or even Todd Bowles. Really, the past 2 games for the Bucs I think the defense was what allowed them to win.
Click to expand...

The constant pressure on Mahomes definitely cost them any offense. The second quarter penalty calls were also ridiculous. I'm still trying to understand the offside call that lead to the ball going back to Brady and the TD.

I've never seen a QB try to make so many desperate throws on the run, and I watched Montana do it often (with far more success). Mahomes felt he had to force the game, he was clearly not 100% either, considering he has a surgery coming up.

I understand you need to have your star QB in, but, sometimes you have to make the tough call. Mahomes should have let the backup at least start, grind it out if it isn't working out. Tough to do though.

Ultimately, Brady is in discussions that no other team player in sports history is in. I know the Celtics had those insane dynasties, but Brady is doing it by himself, now on different teams, in a sport in which one loss in the post-season and you are sent home.
Click to expand... 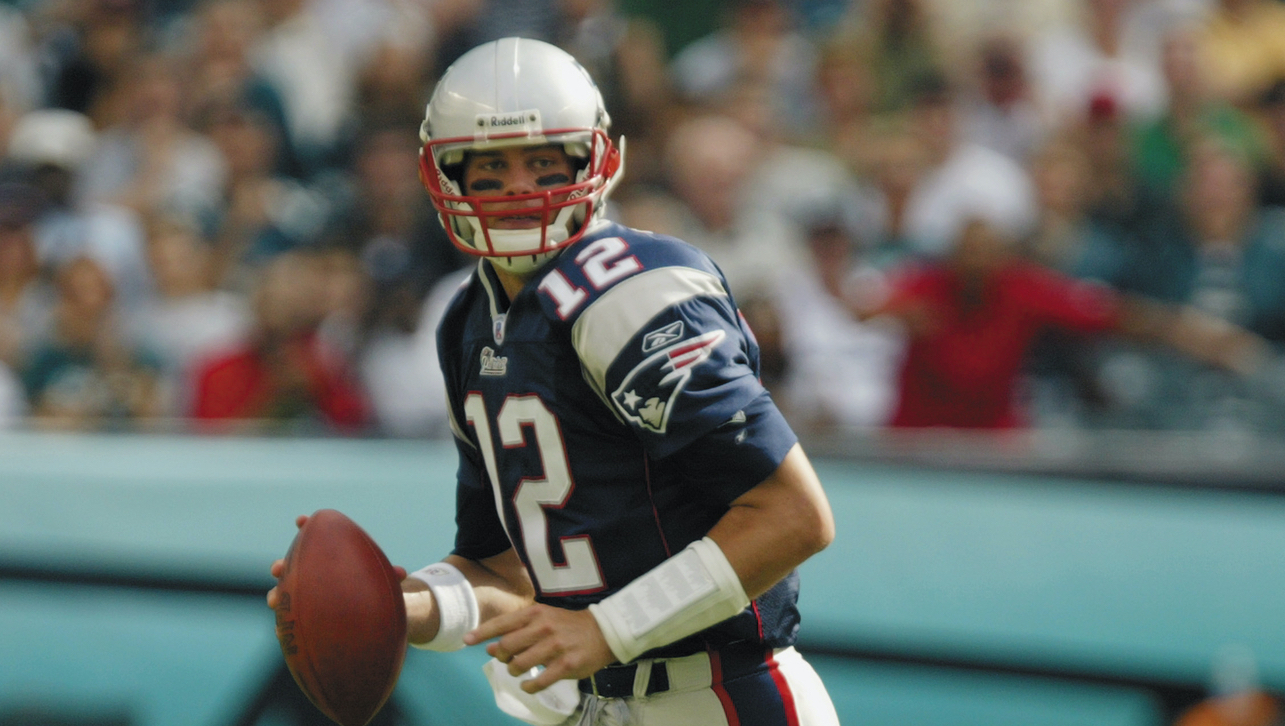 Players with the most championships in NFL, NBA, NHL and MLB

Where does Tom Brady rank among the best winners in team sports history? Here are the players with the most NFL, NBA, NHL and MLB championships.

Brady has now tied Otto Graham for number of NFL championships. Graham did also win an NBL championship, and reached the NFL championship in every year he played, so it's not really a close comparison as far as that goes. Graham played in a very different time, of course.

Fun fact I discovered looking at this: Otto Graham and Gene Conley are the only 2 people to have won championships in 2 of the 4 major US sports. Graham won in football and basketball, Conley won in baseball and basketball.
D

it wasn't pretty. but in sports, the important thing is to WIN BABY WIN!
OP 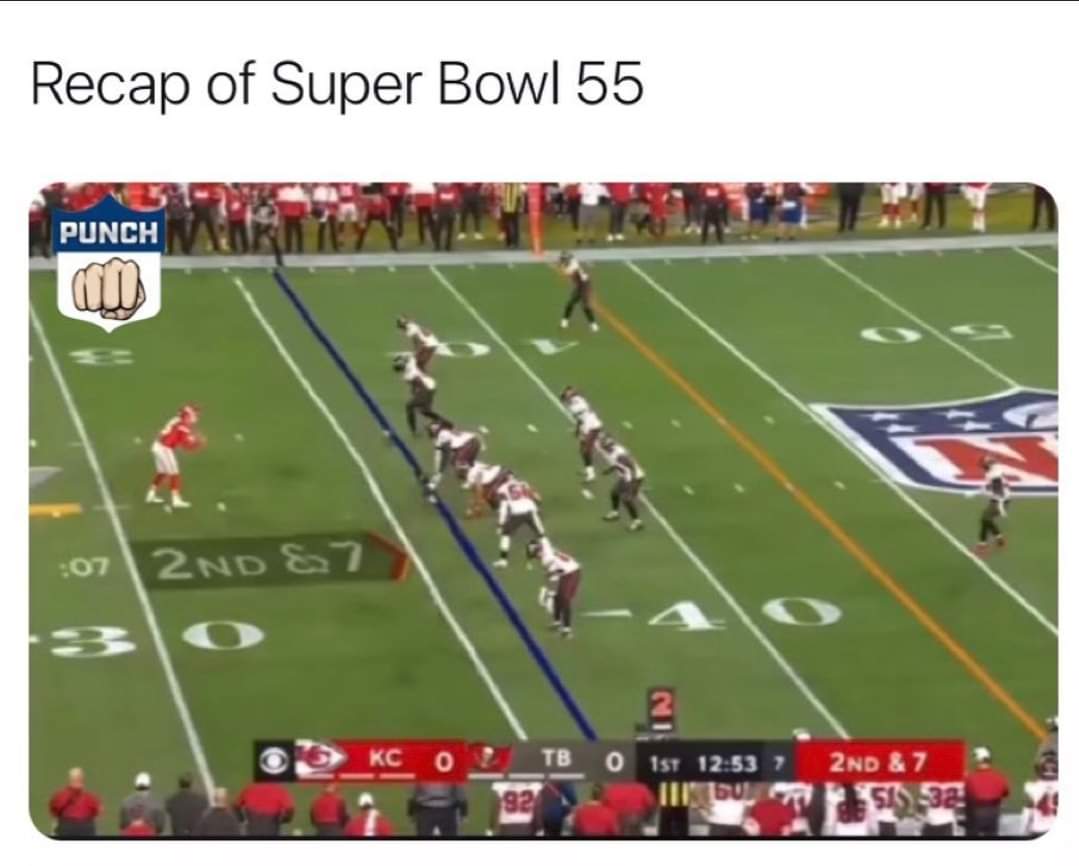 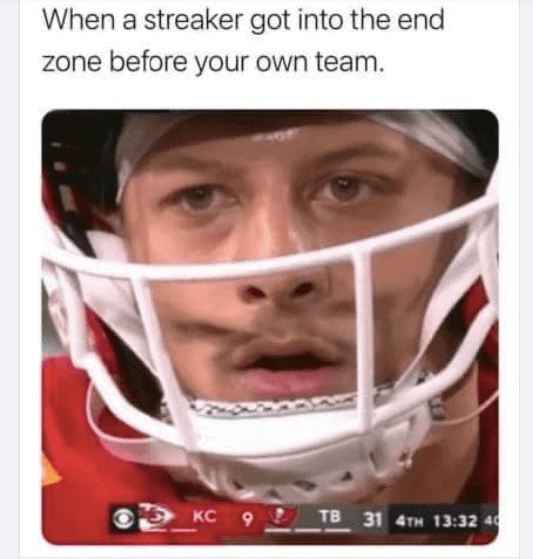 Every NE Patriots fan I know is losing their mind right now. Bill Belichick is being proven as the loser he always was and always will be without Brady.

Bullshit. I know many Pats fans, and most were actively rooting for the Buccaneers.

Wtf. Haha. At least they got a trophy
You must log in or register to reply here.

The Chiefs are humiliating the Bills

Brady will be advancing to his 10th Super Bowl appearance. It will be more appearances than 31...

Kids in Cages under Obama, Trump, and Biden

btw, Did anyone post that The Dems' $15 min wage will not be allowed in the Biden Stimulus Plan in the Senate?

1 minute ago
initforme
I
F
Jim Acosta confronted at CPAC over Cuomo silence.

L
This is what a left hook can do.