This urban-traffic optimism tale was inspired by the modernism-consciousness films Colors and Black Rain.

A wretched rogue faction of the Yakuza operating in the anarchistic streets of post-USSR Moscow operated as a nefarious opium-syndicate, wielding machetes and wearing bizarre masks every Halloween Eve (their major night of drug distribution!). This gang called itself the Blade Runners, and they were focused on capitalizing on the new age of commerce-driven political disarray created in the aftermath of 9/11, as globalization was being challenged by pedestrian paranoia regarding random anti-capitalism terrorism. The Blade Runners were pure hellraisers, and stories of their ghoulish deeds spread across Russia within three years.

The leader of the Blade Runners, Yao, was suspicious of the gang's 'first-knight,' an ironically idealistic self-proclaimed 'Shaolin-Samurai urban governance philosophy student' named Hiro. Hiro believed the Blade Runners should use their power in Moscow to seize control of the corrupt local government and use funds to create tight control and security in schools and playgrounds and communities for single-mothers in commercially disorganized (and disoriented) Russia. Yao hated Hiro, and Hiro's incessant 'ramblings' about an 'underworld-catalyzed social revolution' was irking Yao.

Yao had Hiro killed, but within one year, countless idealistic and impressionable Russian youngsters who got wind of Hiro's 'street preachings' decided to take up his reins and roamed around Moscow at night, sometimes dressed as firefighters, distributing posters and flyers with Utopian Christian messages on them. Yao was very distressed, and the Blade Runners sent a warning to parents across the city to control their youngsters and curb this 'enthusiasm' immediately. The parents tried, but more and more youth rose to honor the odd 'mission' of Hiro. Finally, one Blade Runner member decided to assassinate Yao out of fear of the public hysteria rising against Yao's gang.

As the Blade Runners subsided, the still-idealistic Russian youngsters continued their 'Hiro-mission,' and they reseized cultural authority over Halloween Eve in Moscow (now that Yao was gone!). A local comic book artist decided to record these achievements of Russian youngsters and decided to call this 'army of mobilized youngsters' the 'Cossack Seraphim.' The comic books became very popular and rumors of their appeal spread across Europe, and soon, Donald Trump, Jr. told his dad (Donald Trump, Sr.) about these 'urban Seraphim comics.' When Trump (Sr.) was elected as U.S. President, he decided to talk about the post-USSR problems in Russia. Trump remarked to himself, "This sort of urban-idealism just might curb the sort of wretched profiteerism-based outright decapitation we see in the illegal diamond-trade in South Africa!" 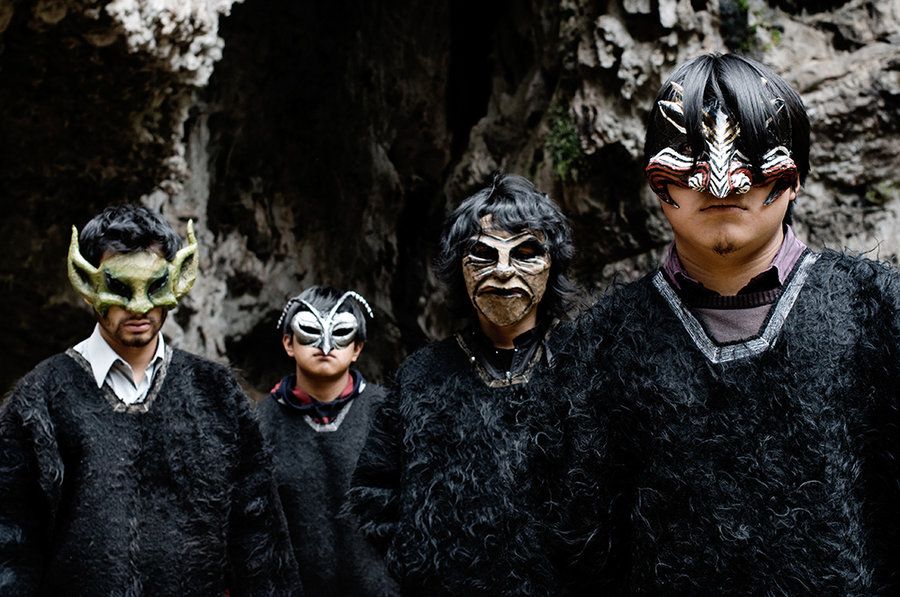