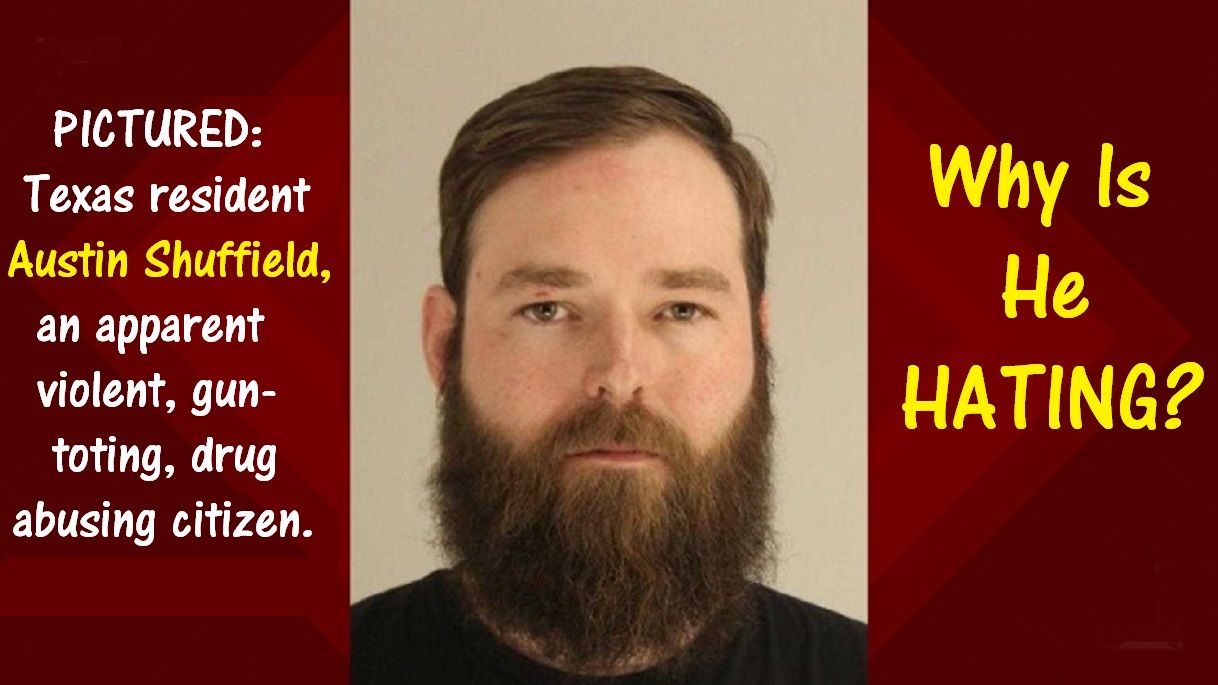 There is no justification for the violence and HATE committed against the wrong-way female driver. NONE!

However, after listening to apparent emotionally troubled, hypocritical, FEMALE HATING T.I. suggest GANGSTER violence is an appropriate response, I choose to join my responsible, much better educated American and foreign born neighbors intelligently examining LARGER American Social and Health issues affecting the emotional well-being and physical HEALTH of far too many American citizens of ALL ages.

Keeping it REAL, I have a question. Has Childhood Trauma (ACEs) victim Clifford Joseph Harris Jr., also known as American urban story-TRUTH-teller "T.I.", ever explained to his fans and the public why he and many of his American-TRUTH-teller peers compose violence riddled music hatefully denigrating black or American girls and women of African descent as less than human "B*tches, HOES, THOTS or RATCHET" females undeserving of being treated with basic human respect? 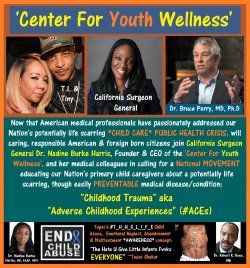 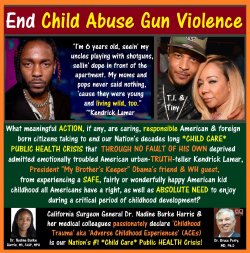 US Senator says 13 year old girl can consent to sex.

This Hyperventilating About Contraceptives is Overblown
4 5 6

L
No More Viagra For You