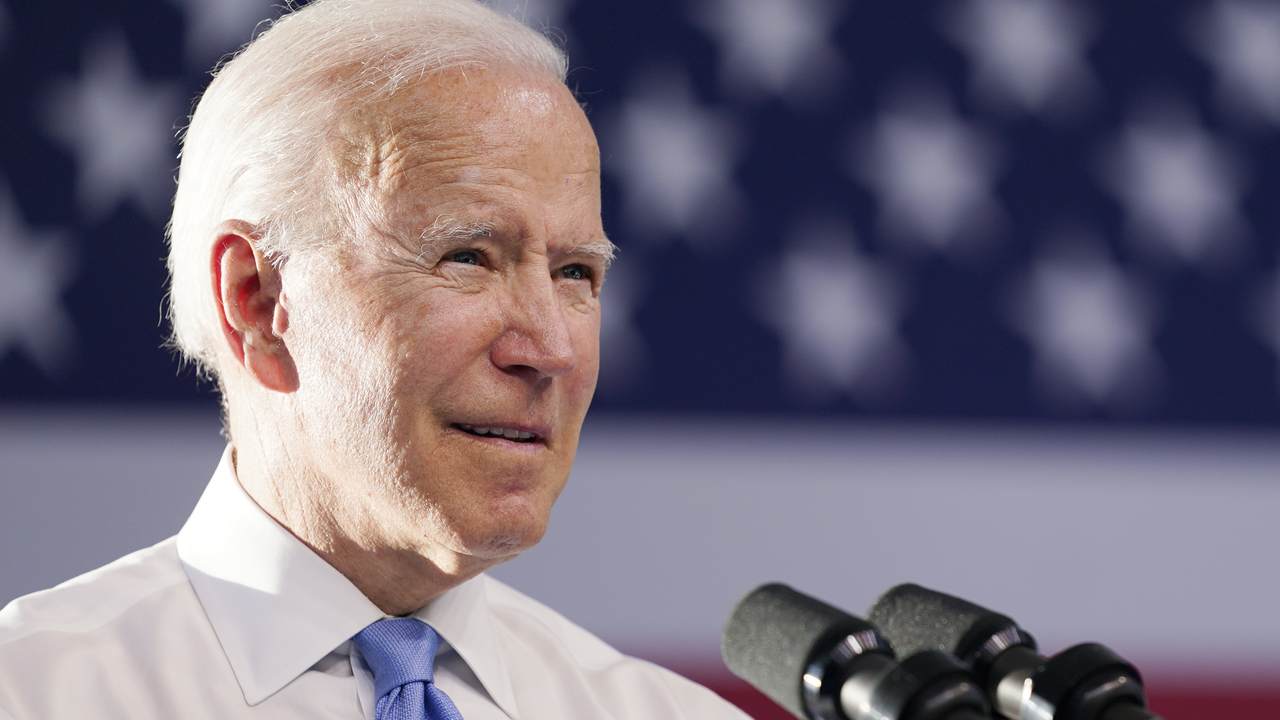 The Islamic Republic of Iran, as it calls itself, is not a republic, but it is Islamic.Here are two definitions to make the point before moving on to a larger

townhall.com
24 Jun 2021 ~~ By Cal Thomas
The Islamic Republic of Iran, as it calls itself, is not a republic, but it is Islamic.
Here are two definitions to make the point before moving on to a larger point.
A Republic is defined by dictionary.com as "a state in which the supreme power rests in the body of citizens entitled to vote and is exercised by representatives chosen directly or indirectly by them." Iran's elections put supreme power in religious leaders, not the people. In previous elections when there were public demonstrations in opposition to the government, "the people" were jailed, or murdered by the regime.
~Snip~
Statements from Iranian leaders give the lie to American diplomats who think their soft tones and good will toward Tehran will change the goals or behavior of its leaders.
According to The Times of Israel, Supreme Leader Khamenei has developed a nine-point plan for the destruction of Israel, calling it "a barbaric" Jewish state that "has no cure but to be annihilated." What is unclear about that statement?
~Snip~
Do westerners sincerely believe they can sway those who proclaim to take direct orders from their god? These religious zealots believe their god wants them to pursue an agenda of death to Jews and to eliminate Israel, Western Europe and the United States. Recall it was the late Libyan dictator, Muammar Gaddafi, who suggested Islam will conquer Europe through immigration and without firing a shot.
Financial advisers and brokerage firms are required by law to tell clients "past performance is no guarantee of future results."
In the case of Iran, past (and current) performance IS a guarantee of future results.

Comment:
As if Bai Dung's goals weren't exactly the same? That's why Progressive Marxist/DSA Democrat Commies and Muslims love each other - they share a common enemy in Western Civilization, and the Judeo-Christianity upon which it rests.
A game requires at least two players. Iran vs a zero-point is not a game.
Chyna Joey Xi Bai Dung is as dangerous to America as Xi Jinping is to this country.

The deep state hates peace, there's no money in it for them. Thus they worked non-stop against President Trump.
OP

excalibur said:
The deep state hates peace, there's no money in it for them. Thus they worked non-stop against President Trump.
Click to expand...

~~~~~~
Meanwhile, Joey Xi Bai Dung is repeating the fiasco of Obama when he pulled out of Iraq in 2011 without leaving a sufficient number of troops to maintain peace thereby allowing Al Qaeda and ISIS to expand and reignaite turmoil in the M.E.
There is no doubt that the fuse has already been lit in Afghanistan. The Taliban are already moving to take over as reports have been telling us... Nonetheless, we already see the increase of Al Qaeda and ISIS in Afghanistan...

Al-Qaeda is still in Afghanistan, and it’s fighting for victory - The Frontier Post

Thomas Joscelyn On May 28, President Biden addressed service members and their families at Joint Base Langley-Eustis in Hampton, Virginia. Midway through his speech, the president offered his rationale for withdrawing American troops from Afghanistan. They don’t need to be stationed inside the... 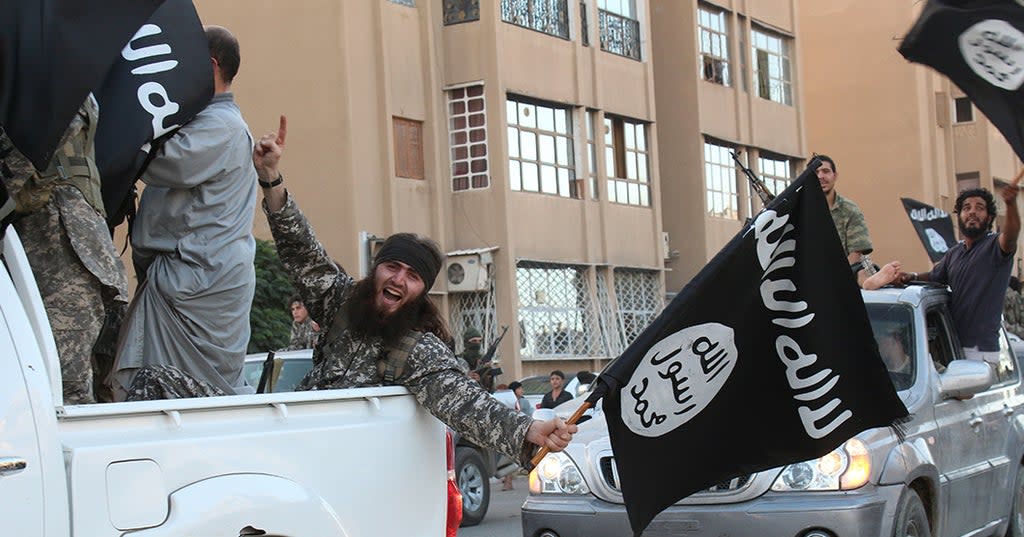 Isis and Al Qaeda ‘likely’ to regroup within two years of US withdrawing from Afghanistan, Pentagon says

www.yahoo.com
You must log in or register to reply here.

Why Whoever Is “Running Biden” Is More Dangerous Than Marx

The Olympic Gymnastic Session is Racist!!!
6 7 8

Biden, in a Push to Phase Out Gas Cars, to Tighten Pollution Rules
2

SICK: Girl Who Was Touched by Creeper Joe Biden on Camera Confirms he Groped Her and Pinched Her Nipple #MeToo
2

2 minutes ago
Grampa Murked U

3 minutes ago
The Sage of Main Street
T
View more…