If this group wasn't so barbaric, one could almost laugh at their nonsense such as this.

Tajik IS Militant In Syria: 'We'll Convert Native Americans To Islam And Build Them Mosques' 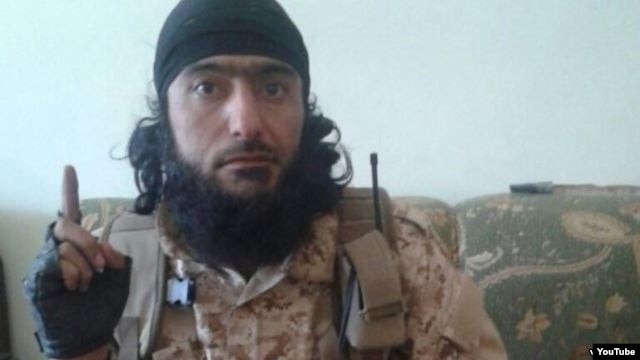 ATajik militant claiming to be fighting alongside the Islamic State (IS) group in Syria has told RFE/RL's Tajik Service, Radio Ozodi, that his goal is to introduce Shari'a law throughout the world, including among Native Americans.

Too many USMB members are defecting. Our ranks grow thin.

Mr. H. said:
Too many USMB members are defecting. Our ranks grow thin.
Click to expand...

They're all fighting for ISIS. They'll be back.
You must log in or register to reply here.

Are these Jews Anti-Semites?

Biden put Kamala in charge of his border crisis 19 days ago.......she has been AWOL since.

Will Smith, Antoine Fuqua Won’t Shoot ‘Emancipation’ in Georgia Because of Voting Restrictions
2