After Donald Trump, the Last Thing We Need Is Unity

basquebromance said:
My friends: Biden has long prized bipartisanship above all, and some of his early actions indicate he simply wants to restore the country to its pre-Trump form. That would be a disaster.

But Biden has the potential to govern like a second FDR, overseeing transformative new programs to tackle economic inequality

The speech he actually gave on Wednesday, and the executive orders he has actually signed, largely show that his ambition is to be a second Barack Obama. And we already know how that story ends. 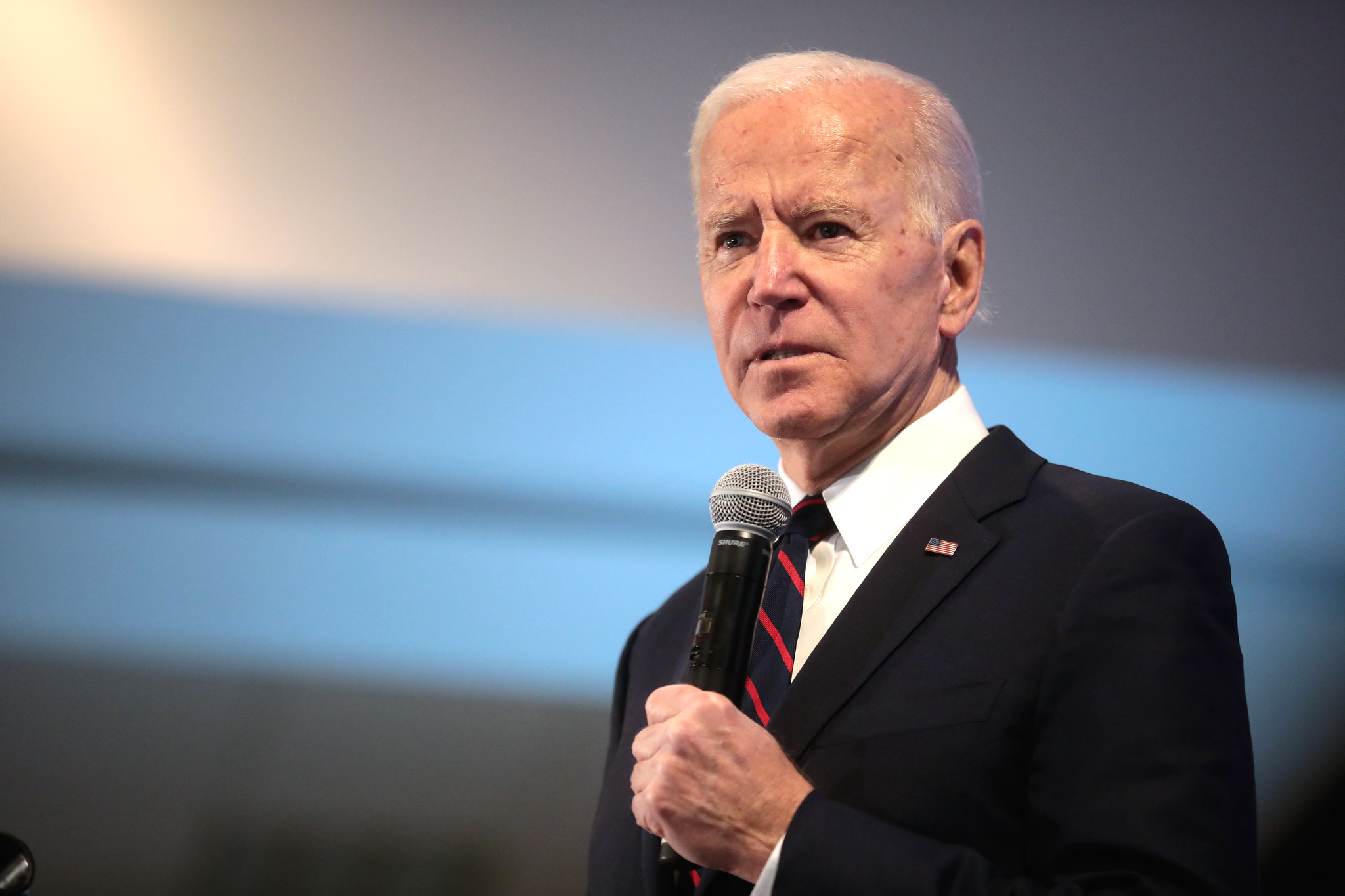 Get Ready to Fight Joe Biden

The departure of Donald Trump from the White House is cause for celebration. Our task now is to build a democratic socialist alternative to Joe Biden — and to oppose the Democratic establishment’s neoliberal agenda.

Rose are red,
Violets are blue,
I, Basquebromance, have multiple-personality disorder,
and so do I

Oh hell----Its what day 4 of the BIDEN nightmare---and the vaccines for the Covid have...