Many of us have exposed most are all of these fallacious liberal beliefs. 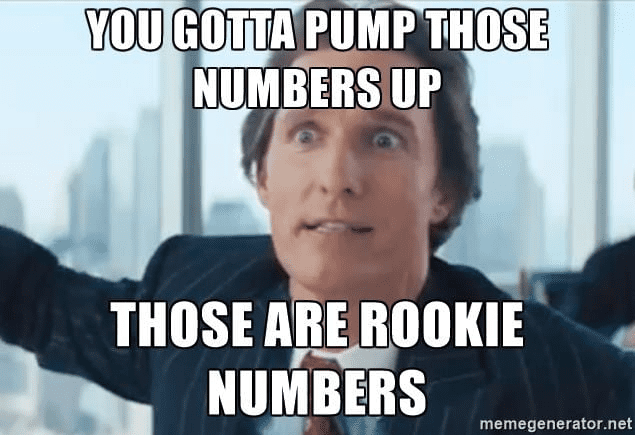 John Hawkins (is he fifteen yet?) as "source"

Not a damn one of your bogus list has jack squat to do with Liberalism with the exception of #11 which states its exact opposite, DUMBASS.

No longer just a river in Egypt.

>>> 2) That you can change gender just because you decide to do it and that, worse yet, everyone else must ignore science and biology and pretend you are whatever gender you claim to be even if it isn’t true.
Click to expand...

That faux conservative dude needs to leave the fucking whorehouse and get off the fucking property.

If he isn't trying to have sex with other people, then he doesn't need to worry about their gender.

He can study science and biology all he likes, but we aren't his guinea pigs or lab rats, and he doesn't have the right to force his gender on us against our will, and now that I think about it, I suspect that asshole is guilty of cruelty to animals as well as his fellow humans.

1. Is it acceptable as right wing (since your article is from right wing news) accusing dem of being communist or fascists without proof?
2. I seen it done. In my book doesn't count unless they lop off that penis or grow a pair of balls. as it demonstrates a certain lack of commitment. Up until then, just people wanting to look into the wrong bathroom.
3. If it is stuff that is true, that is one thing. If just made up crap or intentional lies, I don't I don't care.
4. We live in a multi-cultural multi-racial world. You can live with it or die with, but will not change it. Nobody special just because of their race or culture. Suck it up and try to get along without being a pain in the ass and avoid those that are.
5. True. It is only one of the reasons, though sometimes the case. When it is, it is a pretty undeniably bogus reason.
6. Who says that?
7. Irritates me, also. Entertainers, and sports people should do their political activities on their own time as if the worked for normal employers. They are being paid to play, not say.
8. That is wrong when it happens. Also wrong when people repeatedly get away with it, if that is the case.
9. Who says that?
10. I don't care what they say. In this country, there has always been combination of both and one probably will not work without the other, at least I have never heard of it working anywhere.
11. Not the answer to all problem, but has proven the answer to some. Look at TVA rural electrification. Polluted rivers where fish died down stream from pulp mills across state line. We split the atom and put men on the moon. Get real.
12. I didn't even like supply side economics, much less what ever Bush, Obama and trump banked on or probably including Joe.
13. Screw the fake news rallying cry of the right. Some things are real whether they like it or not or whether they want to hear what their leader said and did or not.
14. Fk them and feed them fish heads.
15. Those are anarchist no liberals.
16. IF you are getting rid of a history busts or statues because the also did or said something not so great, I have a place by my pool, behind my fences that would be perfect and would be glad to accept and care for it.
17. If proven science, than it is the case. Lots of anti-science people out there, especially since the pandemic hit.
18. Sorry. Some people should drop their weapon and do as they are told. When stopped on the street, not the brightest time to stand up for your rights.
19. Lawless protestor and other domestic terrorist suck and deserve the full measure and punishment of the law, if they will come quietly, otherwise deserve what they may get.
20. Sad sometimes, but you may pay for your words at one time or another. May not be justified, but neither is what is sometimes said. Kids should be raised to watch their mouth, as the habit loose talk as an adult, can screw you, especially in the time where everyone carries a video camera in thier pocket and you never know when they are on.
Last edited: Jan 18, 2021

White 6 said:
2. I seen it done. In my book doesn't count unless they lop off that penis or grow a pair of balls. as it demonstrates a certain lack of commitment. Up until then, just people wanting to look into the wrong bathroom.
Click to expand...

Zip your pants up dude, wash your hands, and get the fuck out of the public sexroom if you are there for any other purpose that pissing or shitting or a quick shave or dab or makeup, whatever the hell you do in their when other people are waiting in the no-public-restrooms district.

White 6 said:
Suck it up and try to get along
Click to expand...

White 6 said:
without being a pain in the ass and avoid those that are.
Click to expand...

A dude who “wants” another dude in the men's room is a bit much.

It's the writer's own site --- John Hawkins, a moron who seriously challenges Jim the Fuck Hoft for the title of Stupidest Man on the Internet. A champion of the Cult of Ignorance, clearly he's allergic to ever learning a damn thing in his wasted life. 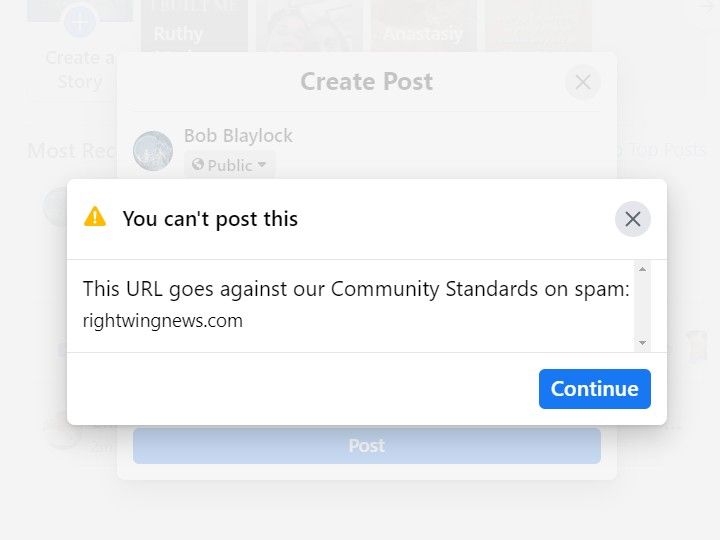 ^ "moooom, liberals are so MEAN TO ME"

It appears leftists are dancing around the list with two left feet's!
You must log in or register to reply here.

5
Millions Starving to death in Yemen, and Billions being spent on Mars probes and rovers and plans to go back to the Moon. This is insane.!!?
3 4 5

The people who published the fake study on HCQ should be charged with domestic terrorism regardless of whether HCQ works or not.

Threats Against Members Of Congress Up 93% In 2021 Compared To Last Year, Capitol Police Chief Says
2

What did our founders really mean when they said “general welfare”?
61 62 63

After They Illegaly Remove President Trump, Courts Begin to Rule