"How could they not flock to the polls in record numbers to elect the first female president of the United States?
Clinton chose to focus her campaign on women. Her crowds were mostly female; her donors were more than 60 percent female. She made this race about the historic nature of her candidacy." ignorant media types

Decent women vote with their families...not Hillary Clinton. And intelligent women know being President i not a prize for some lunatic wanting to be the first female president. Hillary's ilk have been dividing people who were made to work together...men and women...for decades. It would never cross her mind to run on what families need. Only what women, or some other target group, would need.
But what got her is she has no idea what normal people want. She had no family herself. An abuser of a husband and a child she ignored. She couldn't relate to families. She made her media appearances with Huma...just plain weird. 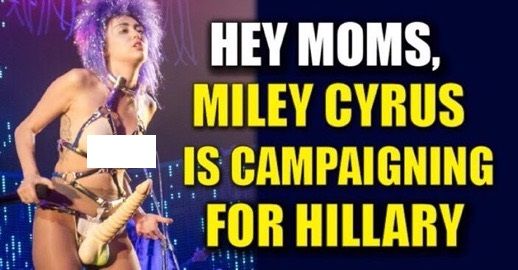 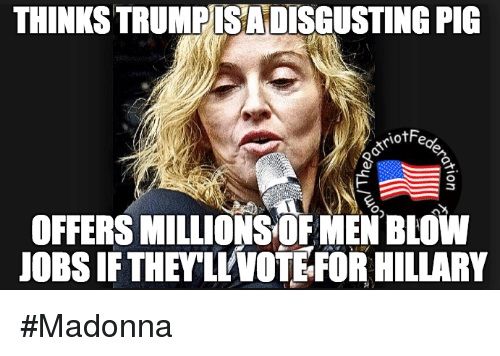 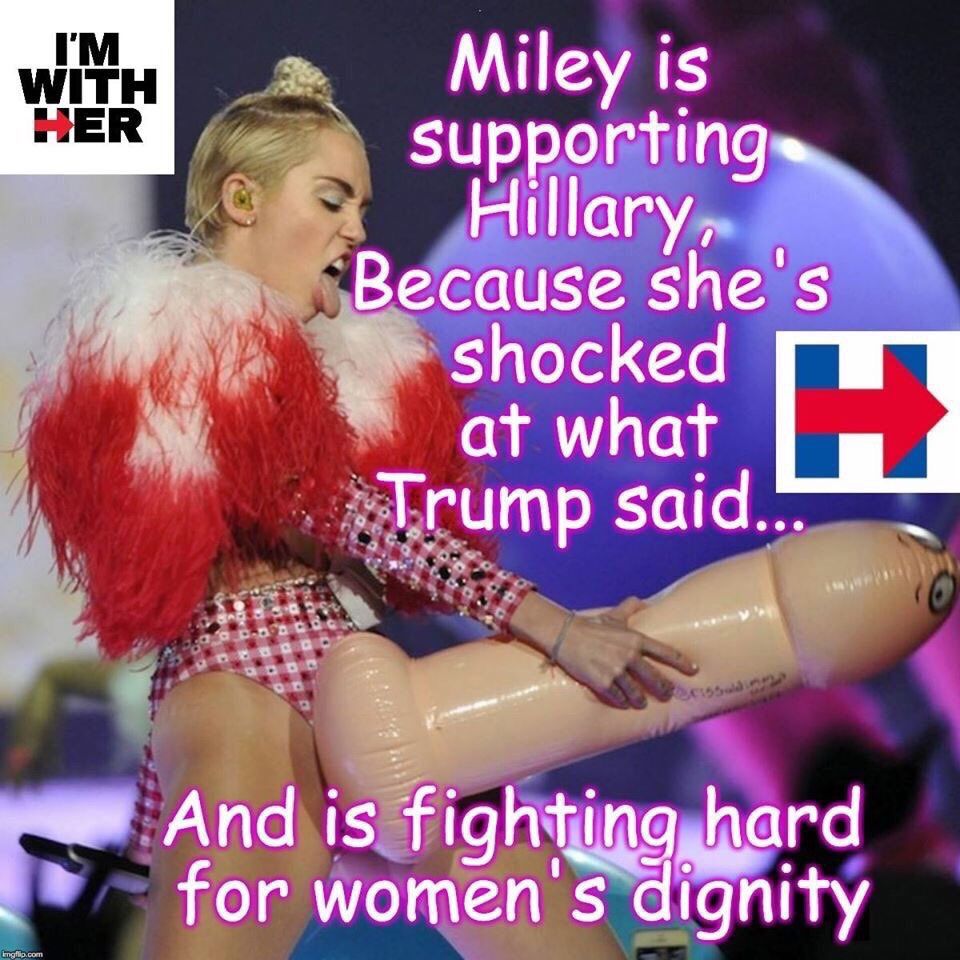 Finally, We Have A President Who Supports Workers & Unions
2

Being the "lesser evil" isn't going to earn a pass

Why Is Biden First President Since 1981 To Not Give First SOTU Speech By End Of February?…Will Kamala Have To Step In?
2