Why Can't We Just Exclude Blacks From Healthcare Policy?? 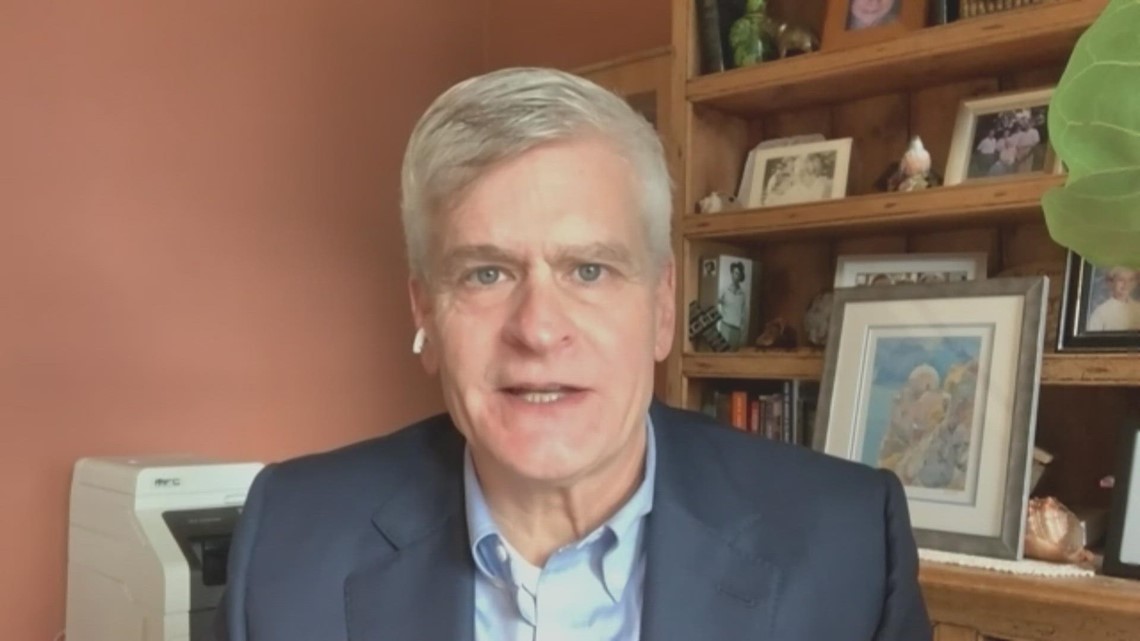 Social media and some national articles are taking strong exception to the wording "if you correct our population for race, we're not as much of an outlier..."

"U.S. Senator Bill Cassidy of Louisiana has found himself in a firestorm in social and national media circles after being quoted as saying that the state’s high maternal mortality rate wouldn’t look as bad if you factored out the higher percentage of Black population in the state. “About a third of our population is African American; African Americans have a higher incidence of maternal mortality. So, if you correct our population for race, we’re not as much of an outlier as it’d otherwise appear,” Sen. Bill Cassidy said. According to World Population Review, Louisiana's maternal mortality is 58.1 per 100,000 live births, the highest in the United States and more than triple the United States -- in every count, the state is among the worst for maternal mortality in general and worse yet for outcomes for Black mothers.

Cassidy fired back on Twitter Sunday morning saying that his full quote was being mischaracterized -- “Minority health disparity is a real issue we need to address, and fake news and false outrage hurt our ability to make progress -- my entire conversation was about my work to address racial bias in healthcare & address high maternal mortality among African American moms.” But Cassidy’s explanation and prior work did not draw as much attention as the comment that seemed to separate Black mothers’ outcomes from Louisiana mothers overall. Particularly troubling seemed to be the phrase “correct our population for race.”

Cassidy does bring up an interesting point -- which is -- if we "CORRECT OUR POPULATION FOR RACE" -- and remove blacks from that equation, since they are clearly the error that needs correcting -- issues like infant mortality rates and mortality of the mothers look a little better...granted, in the case of Louisiana, they will still be at the bottom since the data shows that even if you did subtract black mothers from the data, Louisiana is still among the worst anyway....I mean, think about it when it comes to healthcare....if we correct our population and remove the error groups, we possibly could have universal healthcare coverage for for the correct groups....but obviously, if we tailored our policies to to exclude the error people; this will trigger the left and they will try to call you racist, blah blah....however, if you can find a more subtle way to do it -- then our policies will be more effective and more "Real Americans" will embrace it once they know people who don't deserve it won't benefit from it...

It is disappointing that Cassidy bought into the leftist lie that the historic racial bias in his state factors into the disparities for black mothers -- but since there is no such thing as systemic racial bias in our institutions, you don't really have to do anything about it, so it's a win win to just claim racial bias to quiet the libs..... and then announce you are forming symbolic "committees" to examine these biases and then vote against every policy initiative that addresses the problem...it's fun...because at the end of the day, it isn't fair that so many real Americans in places like rural Kentucky or West Virginia are suffering from lack of affordable healthcare -- we must find a way to help them so that it doesn't help those other less deserving error groups like black mothers....

He makes a factual statement which you take out of context as an excuse to post another racist diatribe.
Do you & the fro coordinate on which racist things you will concentrate on each day or is talking not allowed in your racist circle jerks?
"The only thing necessary for the triumph of evil is for good men to do nothing." Edmund Burke

“If you want a picture of the future, imagine a boot stamping on a human face—for ever.” ― George Orwell, 1984
H

Nah.....just because a black person says something ridiculous it doesn't mean that everyone who notices it is racist.

It just means that the black person is an idiot. 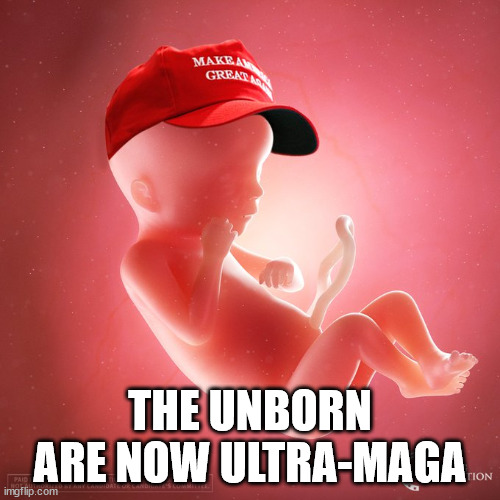 mudwhistle said:
Nah.....just because a black person says something ridiculous it doesn't mean that everyone who notices it is racist.

It just means that the black person is an idiot.
Click to expand...

The majority of people live a race based existence. Crt and what the woke say is self evident. But the emperor is wearing no clothes.

ThomasSowellsFro said:
The majority of people live a race based existence. Crt and what the woke say is self evident. But the emperor is wearing no clothes.
Click to expand...

So like a Lemming you want to conform to a norm that everyone else agrees is the norm.

Whatever happened to independent thinking?

What the Senator says makes a valid point, or at least a debatable one, if it could be looked at dispassionately, without all the wailing and gnashing of teeth over the fact that a white man mentioned race.

It was a mistake to say that we should "correct . . . for race," but that is a common term of art used by people who examine statistics. Sometimes the "corrections" (better called "adjustments" IMHO) are reasonable, and sometimes not.

No doubt that if you take Louisiana's black population "out of the equation," the state's health care outcome numbers will improve. But you could just as easily "correct," by taking whites out the equation and make such number worsen.

That health care for American Blacks shows poorer outcomes on measures like longevity and infant mortality is inarguable, more than 150 years after the last slave was freed. You would need some theory as to why this would be if you want to use those numbers to make a point. There are many and it is well studied. If you're a Senator from a state with a large populations of blacks, one of your goals should be to improve those statistics for Blacks in your state. That's the kind of "correction" that is needed.

Take a look at Texas infant mortality rate for 2020 and compare it to 2021, if you can find a reliable source for those stats. I'm guessing that the huge influx of illegals in 2021 caused a sharp increase in infant mortality in Texas, due to pregnant women desperately traveling, by foot, or refugee train, or hay truck, or car trunk in order to give birth to a citizen sponsor. We should not "correct" the stat of infant mortality, but we should analyze it separately for legal residents who have had U.S. pre-natal care and boarder jumpers who have not.

We should understand that it is an immigration issue, not a health care issue. That's how we know how to solve the problem.
Russian warship.
Go F&ck yourself.
You must log in or register to reply here.

Whites Must Do Their Part to End Racism

A Mistake So Glaringly Wrong…It Could Only Be On Purpose.

And thus ended the political career of Trump... Evangelicals can now discard him...
8 9 10