WHO LIVES WELL IN RUSSIA... Putin has allowed offshore billionaires not to declare income...

Putin's Russia has gradually became a paradise for thieves of any kind. Deliberately destroying of Russian economy by imposing of schizophrenic lockdown isn't enough for Kremlin gnome. He continues to rob Russian people and enrich his gang.
But more and more Russian people begin stand up to the gang of thieves

WHO LIVES WELL IN RUSSIA... Putin has allowed offshore billionaires not to declare income...
"Oligarchs get a fantastic tax break," and ordinary people get an increased tax!
Putin ordered to significantly soften and simplify the tax regime for wealthy citizens who are used to park their profits outside the country.
Russian individual tax residents will be able to pay a fixed personal income tax on foreign income without declaring it. According to "Interfax," Putin instructed to make appropriate changes to the legislation by July 24.
Under the new regime, Russians will be able to pay Br5 million per year and not to file a declaration to the Federal Tax Service on earnings earned abroad.
Putin announced changes in taxation of controlled foreign companies (CIC), which was the cornerstone of the deoffshorization program, in his address to citizens on June 24.
Since 2017, people who own more than 25% of CIC, whose undistributed profits exceed 10 million rubles a year, have been paying 13% tax on it. According to Putin, this is "a complicated, cumbersome and complicated scheme," which needs to be "radically simplified" to "give an impetus to the development of modern, responsible business.
The new mechanism is actually a "gift to oligarchs" and brings the tax regime back to the reality of the 1990s, says Andrei Movchan, founder of Movchans Group.
"Starting with an income of $1 million per year (conservative capital income of $20 million), you get a reduction in income tax. If you own a CEC and earn, for example, $8 million (about 500 million rubles) a year, your tax will be a negligible 1%". If your income reaches $10 million a year, the rate goes down to 0.1%.
"People who own significant assets, mostly those oligarchs, suddenly get a fantastic tax break," concludes Movchan.
At the same time, the upper middle class, on the contrary, provides for an increase in personal income tax to 15%.
"That is, people who do not earn on rent, but actually make the economy of the country, receiving wages - will pay 15 times more income and in addition pay contributions to the social and pension funds, while the income from the CECs do not bring either pension or social tax," says Movchan.
"In fact, we are witnessing the collapse of economic policy, which was declared and presented to us 20 years as a policy of primacy of social objectives," he writes. - The state turns away from those who feed pensioners, maintain medicine and build the economy, creating unique conditions for owners of capital, not all, but only those who invest them abroad. 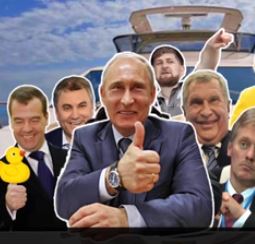 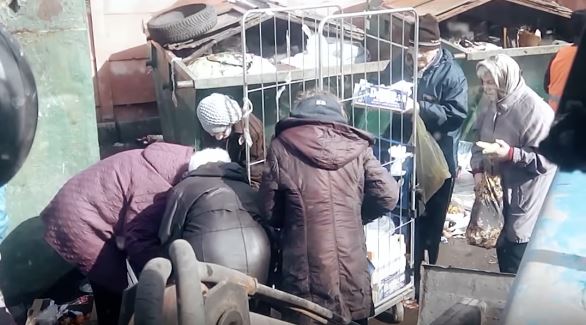 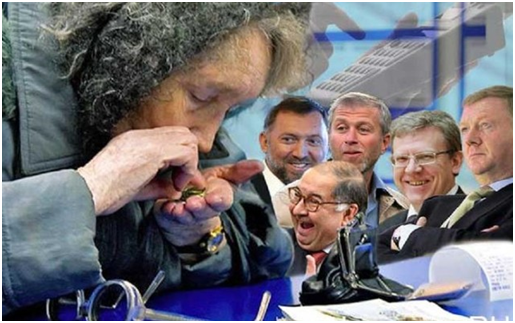 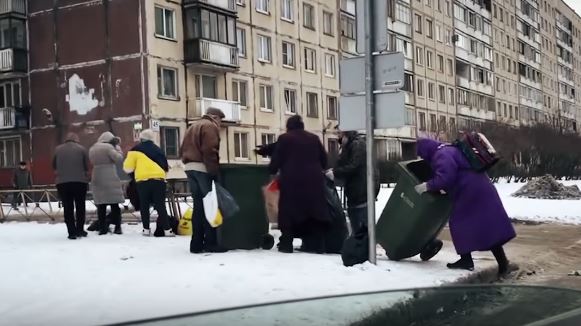 The region’s biggest protest, ever Tens of thousands rally in Khabarovsk to defend their...

Q
We need to clean America of the guns !
2

B
The right wingers are starting to lose it
2