US airstrike behind Aleppo mosque massacre

The Syrian Observatory for Human Rights documented so far the death of 42 persons, the majority of them are civilian citizens, they were killed in a massacre carried out by warplanes which targeted a mosque in al-Jinah village southwest of Atareb town in the western countryside of Aleppo, and the death toll is expected to rise because there are some people in critical situation and others are still missing, where the search for missing, dead bodies and survivors under the rubble of the destruction caused by the bombing is still taking place, the warplanes which targeted the mosque is unknown.

The US military has claimed responsibility for airstrikes on a village mosque in Aleppo province on Thursday, filled with more than 300 worshippers, reported The New Arab (UK).


Local sources said the strike happened during evening prayers - while the mosque was at its most full.
http://newsonia.com/report/us-warplanes-destroyed-a-mosque-in-syria-unintentionally/
He used to serve his family, then when the time for prayer came, he would go out to pray." .​
Aaishah (may God be pleased with her) on the Messenger ​
Is Life Just A Game ??!
Muhammad -by name- in the bible
Answers to Questions Atheists Ask
ABC Islam

There´s already a thread about this:

He could level mecca and demolish the dome of the rock for all I care. 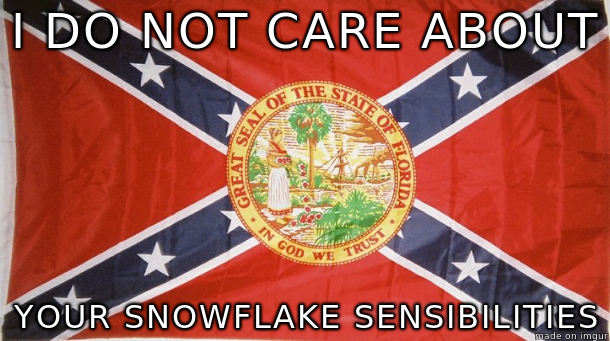 He could level mecca and demolish the dome of the rock for all I care.

"SOHR" "rebel" "news" can be doubted.
"Call elections, Mr. Clown. Go on, Mr. Clown, call elections if you dare!"
- Nicolas Maduro
Endless Dance
You must log in or register to reply here.

Google to target criticism of Islam in new censorship purge

Massacres in New Zealand and Nigeria

US unable to shoot down Yemeni missiles.
2 3 4