The vote is hapenning now. Welcome to SCOTUS JUDGE BARRETT!

whitehall said:
She has the votes. Swear in by Justice Thomas around 9 P.M.
Click to expand...

Leftists are Getting Ready but with masks on this time:

Another dark, DARK day for the Democrats . . . a vacancy opened up on the Supreme Court and the sitting president in office at the time FILLED IT with a constitutional scholar.

This is sure to trigger a lot of Democrats to go on the warpath now and all collectively hold their breaths! WE'LL SHOW YOU! 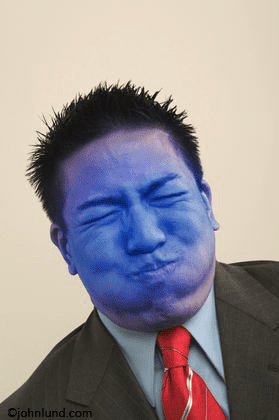 I hope when Trump goes whining to them because he lost, she decides against him.

Over your dead body.

What happened to Pelosi's arrows in her quiver?

No. Just two. That preserves the balance that would have occurred had tbe Republicans not stolen a seat from Obama.
Click to expand...

Why stop there? Republicans have shown that it's not enough to just make things equal. Go ahead and put enough justices on the bench so that the later appointment of 2 or 3 justices won't significantly change the nature of the court. Remove the republican's recent stunt as an option.

A Constitutionalist who will serve for decades replaces a far left activist on the Supreme Court.

airplanemechanic said:
What happened to Pelosi's arrows in her quiver?
Click to expand...

Hunter made it into a crack pipe

All republicans voted to confirm Judge Barrett except Susan Collins. Shame on her.

Speaking just from a qualifications standpoint and taking out the standard partisan horseshit both sides spread when they are not getting their way what is it that should have disquailified Barrett from being a Supreme Court Justice? I knew that Elena Kagen and Sonia Sotomayor were not going to hand down rulings that I was going to agree with but that did not change the fact they were both more than quailifed to be on the court. Kagen was confirmed 63 to 37 with five Republicans voting for her Sotomayor was confirmed 68 to 31 with nine Republicans voting for her yet not one Democrat tonight was willing to vote for Barrett who is without a doubt as qualified Kagen and Sotomayor to be on the court that is a pretty sad commentary. 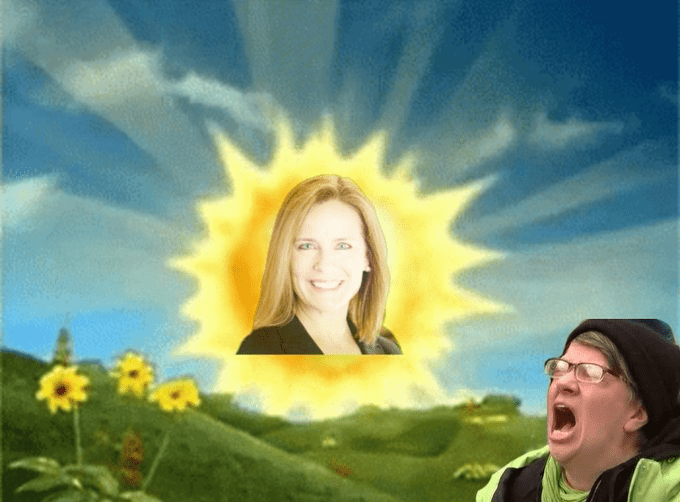 You can hear the leftists:

You will hear us Nov 3rd.

Live in the present.

Let the tantrums begin.
You must log in or register to reply here.

I am Seriously Puzzled about This...

Being Traitors should have uncomfortable consequences, shouldn't it?
4 5 6

Do Republicans realize that they appear to be Batshit Crazy? Do they care?
15 16 17

In a very close New York race, they “found” a bunch of ballots nearly one month after the election