The Horrible Insurrection . . .Watch the Video in Horror

otto105 said:
Only the people who already believe in the Big Lie.
Click to expand...

Big Lie = Every word from the mouth of a Democrat
OP

It comes after two rioters were charged with assaulting officer Brian D. Sicknick by spraying a powerful chemical irritant at him.

Sicknick suffered two strokes and died the day after confronting the rioters at the Capitol, the District’s chief medical examiner said on Monday.

Francisco J. Diaz told the Washington Post that THERE WAS NO EVIDENCE the 42-year-old had an allergic reaction to the irritants used by the rioters.

He said that the cop's throat would have seized up quickly if he had suffered an allergic reaction.

Diaz also said there was also NO EVIDENCE of internal or external INJURIES to the officer.

The death of any person is a great tragedy. When a person dies, a part of all of us dies.

But why did the Democrats POLITICALLY EXPLOIT this tragedy and stage this whole state funeral 'performance' when the officer's body was lying in honor at the US Capitol on February 3, 2021???

otto105 said:
Only the people who already believe in the Big Lie.
Click to expand...

Big Lie = Every word from the mouth of a Democrat
Click to expand...

When did you decide to close your mind?
OP

Lastamender said:
Without a warning too.
Click to expand...

Geez. How were they supposed to know that breaking through a barricaded door wasn’t allowed. There should have been a sign.
Click to expand...

Well, they did watch people do it all summer and get away with it. Go figure.
Click to expand...

Lastamender said:
Without a warning too.
Click to expand...

Geez. How were they supposed to know that breaking through a barricaded door wasn’t allowed. There should have been a sign.
Click to expand...

Well, they did watch people do it all summer and get away with it. Go figure.
Click to expand...

Who got away with stuff?

Don't come in this thread and be an asshole.
BLM and Antifa are responsible for the murder of scores of police
Click to expand...

If you're not lying outright for the glory of Stalinism, then surely you can name every one of those people. I mean, back in reality, _one_ guy was killed by an anarchist, compared with scores of killings by right-wing fascists over the same period. Almost all of the violence comes from the right, and only the most depraved cultists try to run cover for that, as you're doing.

It's Trump cult filth trying to murder cops. You plainly support that, being that you're running cover for it now. Like most Trump cultists, you dream of murdering more cops, in the hopes of starting your HolyRaceWar, and because you just like killing cops. 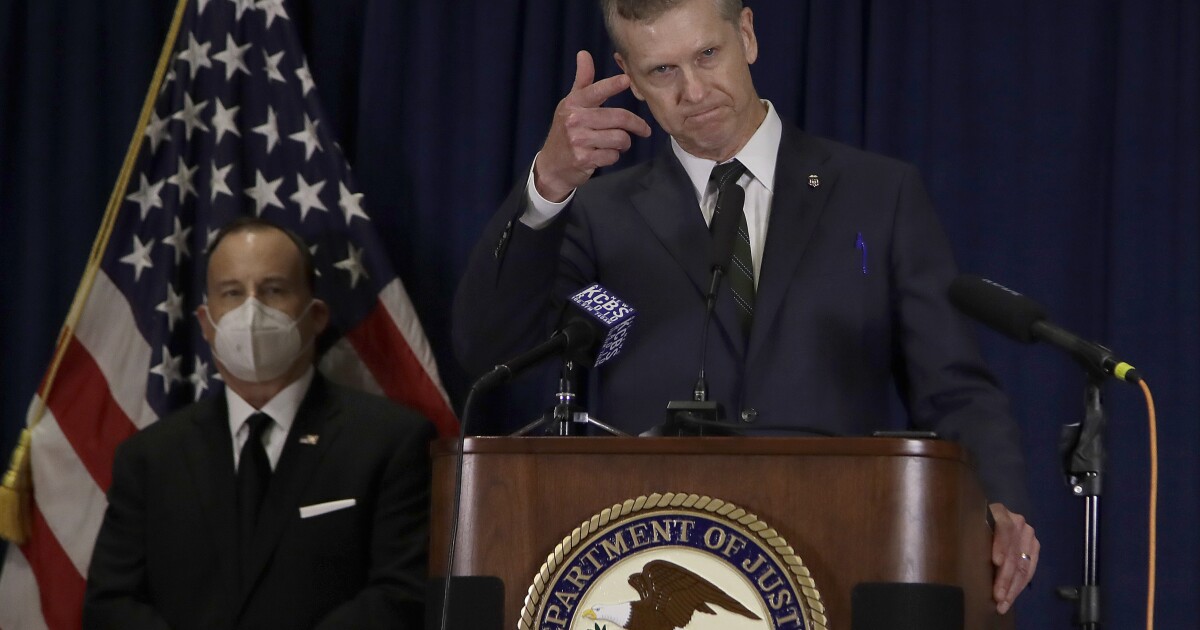 Boogaloo members, who include ultra-libertarians and white supremacists, believe in armed insurrection and attacks on the police, experts say.

Now run along. Putin needs his gonads licked, so your expertise in that area is required. 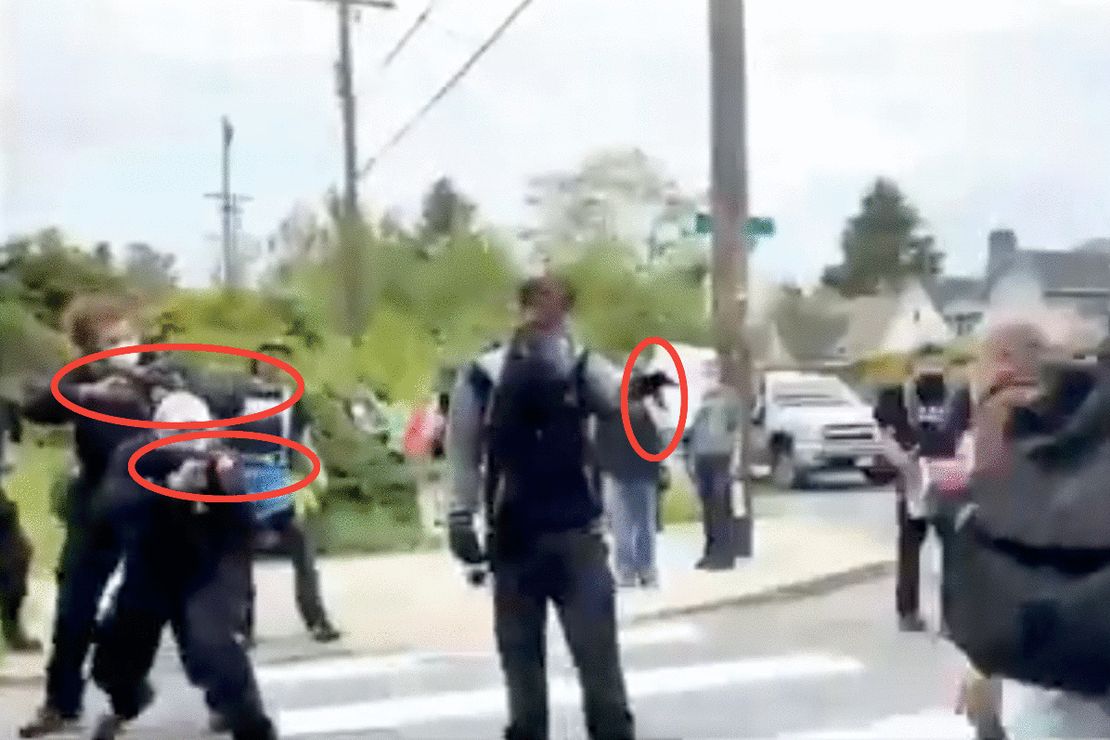 Portland’s revolutionaries from Black Lives Matter and antifa took over a busy street at noon on Wednesday and pulled guns on drivers who dared try to dart past the mob. The groups were holding...

There was no insurrection

MayorOfRealville said:
There was no insurrection
Click to expand...

If you believe the Big Lie and are stupid.
You must log in or register to reply here.

Democrats are fighting against the Right to Vote

The Capitol Protest Was NOT an Insurrection, Video Evidence Shows Cops LET PEOPLE IN, Antifa Expos..
2 3

Why Are There No Protests / Riots Over Police Shooting / Killing An UNARMED Woman?
11 12 13

Will Conservative Patriots Back Down From Their Running Over Protestors Bills?
4 5 6

Biden has yet ANOTHER BRAIN FART while speaking in a presser at the NATO conference...

A moment ago
busybee01
B
View more…