The Democrats Are The Party Of Slavery, Segregation, And The KKK

You can't argue with the truth!

As we watch the Confederate flag being brought down in South Carolina (and being brought up by Nancy Pelosi, in a characteristically cynical and underhanded ploy), it’s worth taking a look at the racist history of the Democratic Party. They own that stupid flag, which is why they keep trying to pin it on the Republicans.

Courtesy of the great Bill Whittle:

Yeah, the Great Party Switch of the 1960s is horsecrap. The Democrats have always been the party of racism. Now they’re just better at lying about it.

The Civil War was just a dress rehearsal. Now the Democrats have figured out how to really tear America apart.
Pogo said: ↑
Still with that OBSESSIVE COMPULSIVE DISORDER, I see. You really need to see a psychiatrist, this THING about refusing to admit that PBS stated Southern Democrats formed organizations that violently intimidated blacks and Republicans who tried to win political power. The most prominent of these, the Ku Klux Klan, was formed in Pulaski, Tennessee, in 1865.
Rise of the Ku Klux Klan . U.S. Grant: Warrior . WGBH American Experience | PBS
No Jackass, YOU LOST!!! 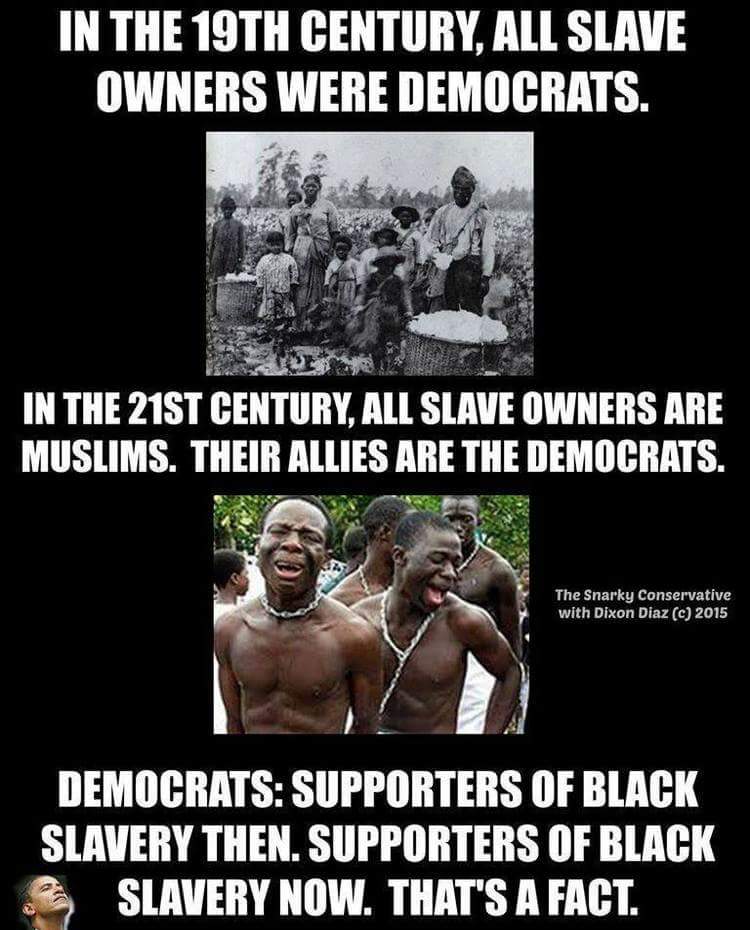 Did you know the police depts started to catch slaves and return the "property" back to the owners?

That must mean that since the dems are for slavery then the police were the enforcers. So fuck the police

ClosedCaption said:
Did you just say what difference does it make if the President says things and believes things arent aren't true?
Click to expand...

Aren't true based on whose kaleidoscope?
Click to expand...

They forced Kunta Kinte and his family to become democrats, and the tradition snowballed from there.

How to tuck in the toddlers

The majority of Southerners didn't switch party's they fled to South America, or remained a democrat till death

What is it about Black Face, KKK robes, and Nazi uniforms that attract democrat party politicians. Mark Kelly dressed as hitler for halloween....

House GOP Leader: Democratic Party should change its name given its ties to the Confederacy

Why does the right think the American leftwing political ideology relates to Marxism or communism?
7 8 9

Trump Finally Admits There Was No Election Fraud
11 12 13

TIME Mag: “Trump Was Right. There WAS A Conspiracy”, “Well-Funded Cabal, Powerful People Changing Laws, Steering Media And Controlling The Flow Of Inf
10 11 12