Time and again we've all seen posts by the savages.....er, Democrat voters, who swear that the country agrees with them, that is is simply peachy keen to slaughter defenseless innocent children....both the born and unborn.

So it proved quite an affront to the said shock troops that this DNC Nominating Convention admitted that abortion is not popular in this nation.


"Transport yourself back in time to May 2019 and imagine you had been told that the 2020 Democratic National Convention would take a muted approach to the issue of abortion. This prediction would have been shocking.

The 2012 Democratic convention, amid the “war on women” and the travails of Sandra Fluke, was a rip-roaring abortion jamboree.
The 2016 Democratic convention somehow managed to be an even more pro-abortion extravaganza: The party platform called explicitly, for the first time, to provide unlimited taxpayer-funding of abortion for Medicaid recipients, a plank one Democratic senator called “crazy.” The president of Planned Parenthood was given an 8:00 p.m. speaking slot. The leader of NARAL spoke onstage about the time she aborted her first child, not because of any medical issue but because it was an inconvenient time to have a child, and the crowd cheered.


In May 2019, several states across the South had just passed laws that would ban abortion when a baby’s heartbeat is detectable early in pregnancy (if the federal courts allowed states to govern themselves on this issue). Democratic activists were panicked and outraged. One would have reasonably thought the 2020 Democratic convention would have put the “war on women” front and center.

But that didn’t happen.


Biden said in his acceptance speech that “as God’s children each of us have a purpose in our lives.” He spoke of the need for America to “finally live up to and make real the words written in the sacred documents that founded this nation that all men and women are created equal. Endowed by their Creator with certain unalienable rights. Among them life, liberty, and the pursuit of happiness.”

He promised: “I will stand always for our values of human rights and dignity.”

How could Biden speak these words in one breath and in the next breath endorse the legal right to kill some human beings? He couldn’t. And he didn’t. The fundamental contradiction would have simply been too jarring." 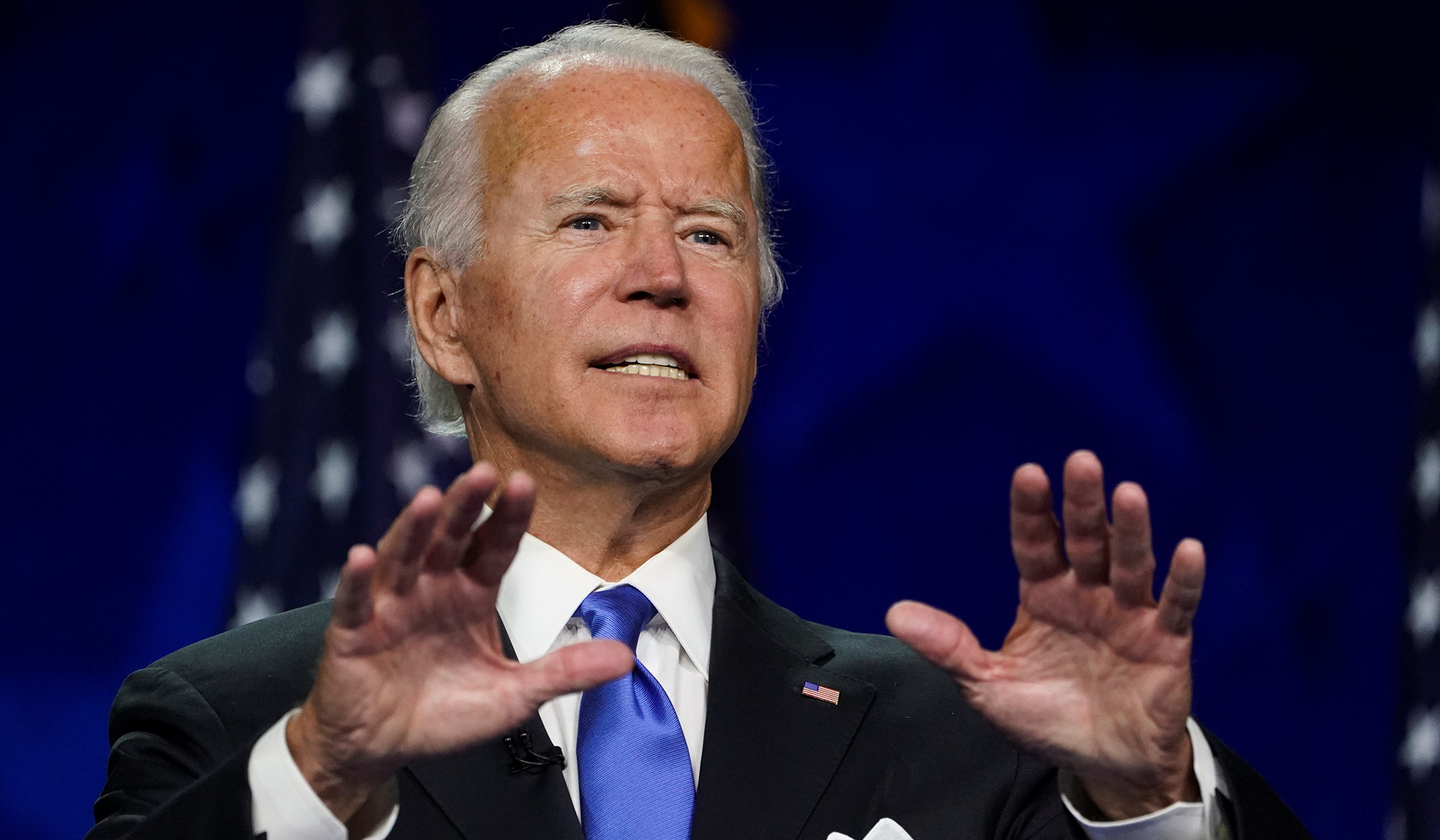 The 2020 DNC was a stark contrast to earlier conventions.

www.nationalreview.com
Last edited: Aug 22, 2020
People are most conservative on issues that they know most about. --Ann Coulter

The convention was an abortion.
WARNING!!! The above post is known to increase bed wetting in the State of ☭alifornia
KYLE RITTENHOUSE IS FREE!!! FUCK JOE BIDEN!!!.
Joe Xiden>>>

As I have repeatedly pointed out, once you are able to justify butchering infants, and selling the babies butchered remains off to the highest bidders, at such point there is absolutely no evil thing beyond you, you are capable of any evil fucking thing the democratic party asks of you, anything at all!
"The Only Good Democrats Are Dead Democrats, Its Not Just A Slogan Anymore"

Abortion has been the law of the land for 50 years.

What is to downplay?
.
The Jerk Store called….They are running out of YOU!

The Democrats want to abort America.
“Salute the Marines!” - Premier Xiden
“We have put together I think the most extensive and inclusive voter fraud organization in the history of American politics.” - Joe Biden
The meaning of peace is the absence of opposition to socialism. - Karl Marx
Remember, democracy never lasts long. It soon wastes, exhausts, and murders itself. --John Adams
You can't spell LIBERALS without LIES !
“I tried to convince myself that because Brett did not rape me” - Dr. Christine Ford testimony.
D

Why do right wingers allege to have any moral values external to political propaganda and rhetoric?
You must log in or register to reply here.

My question about all this "Defund the police" nonsense.

Is spending on abortion shoved into every democrat spending bill?

Abortion is based in systemic racism
6 7 8

E
Mussolini was a socialist fascist?

A moment ago
EdwardBaiamonte
E