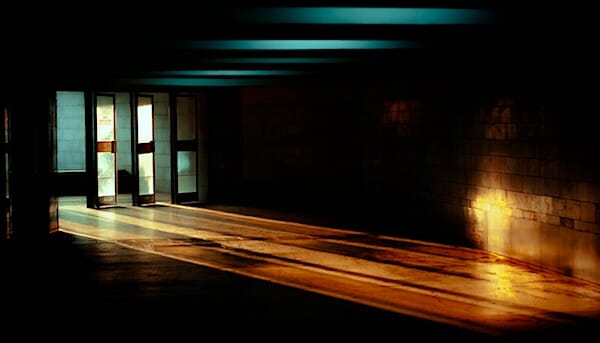 Not just Bidens! Kerry, Romney, Clintons, Pelosi, Soros are ALL tied to Ukraine​

It's not only former Vice President Joe Biden and his son Hunter who have been accused of have nefarious connections to Ukraine.
Former Secretary of State John Kerry, Sen. Mitt Romney, R-Utah, Bill and Hillary Clinton, House Speaker Nancy Pelosi and left-wing billionaire activist George Soros also have been named in investigative reporting


BIDENS:
Hunter Biden is known for receiving more than $3 million from the corrupt Ukrainian firm Burisma, beginning two months after his father became Obama's point man for Ukraine policy. Joe Biden is on record boasting that he pressured Ukraine, with the threat of withholding aid, to fire the country's general prosecutor while he was investigating Burisma.

JOHN KERRY:
In 2014 D-Senator Kerry visited Ukraine and offered $1 billion in aid shortly after protesters took over the government. At the time, the Russian-backed president fled to Moscow and Russia invaded Ukraine.

Also in early 2014, Kerry's top campaign fundraiser, Devon Archer, visited Biden in the White House. Biden then visited the campaign, and Archer, along with Hunter Biden, were named to the board of Burisma Holdings, Ukraine's largest natural gas producer.

Burisma hired Kerry's former chief of staff, David Leiter, as a lobbyist. Afterwards, Kolomoisky had been placed on the U.S. visa ban list, but the ban was soon removed.


MITT ROMNEY:
Shortly after President Trump was inaugurated, a former top CIA official reported to be a top Romney aide joined the board of Burisma. Joseph Cofer Black was hired to lead the company’s security and strategic development efforts


THE CLINTONS:
Then there's the Clintons, who received millions from Ukrainians over the years in donations to their family foundation.

From 2009 to 2013, the Clinton Foundation received at least $8.6 million from the Victor Pinchuk Foundation, which is headquartered in the Ukrainian capital of Kiev. In 2008, Pinchuk pledged a five-year, $29 million commitment to the Clinton Global Initiative for a program to train future Ukrainian leaders "to modernize Ukraine."


NANCY PELOSI:
Nancy Pelosi's son Paul Pelosi Jr., who went to Ukraine in 2017, was a board member of Viscoil and executive at its related company NRGLab, which did energy business in Ukraine.

Shortly after his mother became the first woman speaker, he was hired by InfoUSA for $180,000 a year as its vice president for Strategic Planning, a no-show job for which he was not qualified. The firm is also connected to the Clintons.

Then-Assistant Secretary of State Victoria Nuland received repeated calls, emails and meeting requests from Soros, according to the memos.

For example, when Ukraine's general prosecutor in 2016 sought to investigate a non-profit partially funded by Soros, the State Department pressured Ukrainian officials to drop the case.

Some of the top Democrat leaders / players had their fingers in Ukraine trying to make a buck (actually MILLIONS of bucks). 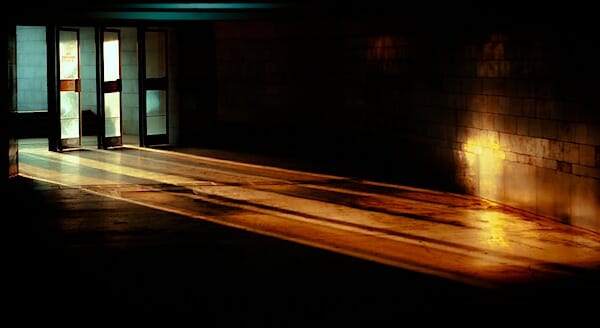 Not just Bidens! Kerry, Romney, Clintons, Pelosi, Soros are ALL tied to Ukraine

Our hands are tied Pelosi's House Chairmanship renders her untouchable. Our Constitution seems to have been weak in the area of atheist communists taking over election laws, the House, the Executive branch, and a controllable Supre.e Court as the chief Justice refused to even read injustices done to Donald Trump when the evidence showed wrong done him by Democrat Party that resembles an omeurta mob that holds secret meetings and control freaks the treasury into an indebtedness state that will end the free world with an indescribable nuclear destruction and a lot more death on the streets than this past year's riots and defunding police and National security.

The Democrats are pied pipers against the citizenry of the United States. I hate the border fiasco that the Biden Administration has established.
Make America Great Once Again:
Rid the House, Senate, and Judges of Communists Now
The Communist Control Act (68 Stat. 775, 50 U.S.C. 841-844) is a piece of United States federal legislation, signed into law by President Dwight Eisenhower on 24 August 1954, which outlaws the Communist Party of the United States and criminalizes membership in, or support for the Party or "Communist-action" organizations

Govt / CDC Ignores The Science Again - What's A Parent To Do?

Kamala Harris should put her application in at Saturday Night Live

Dec 11, 2020
Zorro!
Z
T
Why Merrick Garland Must Appoint a Special Counsel to Investigate the Bidens
2 3

You know these women hated to admit this.....

The real reason Bezos had William Shatner fly into space

Sports Illustrated celebrates the life of a Murderer
3 4 5

Why Are Moms Like Me Being Called Domestic Terrorists?
23 24 25

A moment ago
Bobob
B
View more…