The Age of Denial, Philly Style

...Facts are malleable; instead of solving public problems, elected officials are taking note of Trump’s diabolical example. Don’t like the public policy challenge that confronts you? Just deny that it exists and solve instead for a problem that you invent—and you too can look like you’re being constructive

Lately, the Age of Denial has come to Philly’s public life. Exhibit one was the email sent out by Councilwoman Helen Gym just before Thanksgiving. “This week is the Committee hearing on my Black Workers Matter Economic Recovery Package,” she wrote, explaining that the purpose would be to “ensure that hospitality workers displaced by the COVID-19 pandemic can return to their jobs as the industry reopens…Our legislative package will ensure that hospitality workers, who have held their jobs for years, won’t be discriminated against in the rehiring process and provide a means for the industry to rehire the most experienced and dedicated employees first.”


At first blush, nothing wrong with that, right? Who’s not on board with enforcing anti-discrimination laws? But consider the context. Just days before, the Mayor had shut down indoor dining, amidst a slew of other regulations. (Including the ludicrous stipulation that only families of the same household can dine together outdoors.) No one was reopening, which means no one was rehiring, which means Councilwoman Gym was solving for a problem that didn’t yet exist.

Not only that, Gym was ignoring the real issue: The existential crisis faced by the restaurant industry, which overwhelmingly employs working-class folks. Nationally, restaurants comprise a $650 billion industry that accounts for something like 4 percent of the nation’s GDP, but they have famously small margins, with 90 percent of revenue going to employees, suppliers and rent. One study last summer predicted that 85 percent of non-chain restaurants were staring at extinction by year’s end. 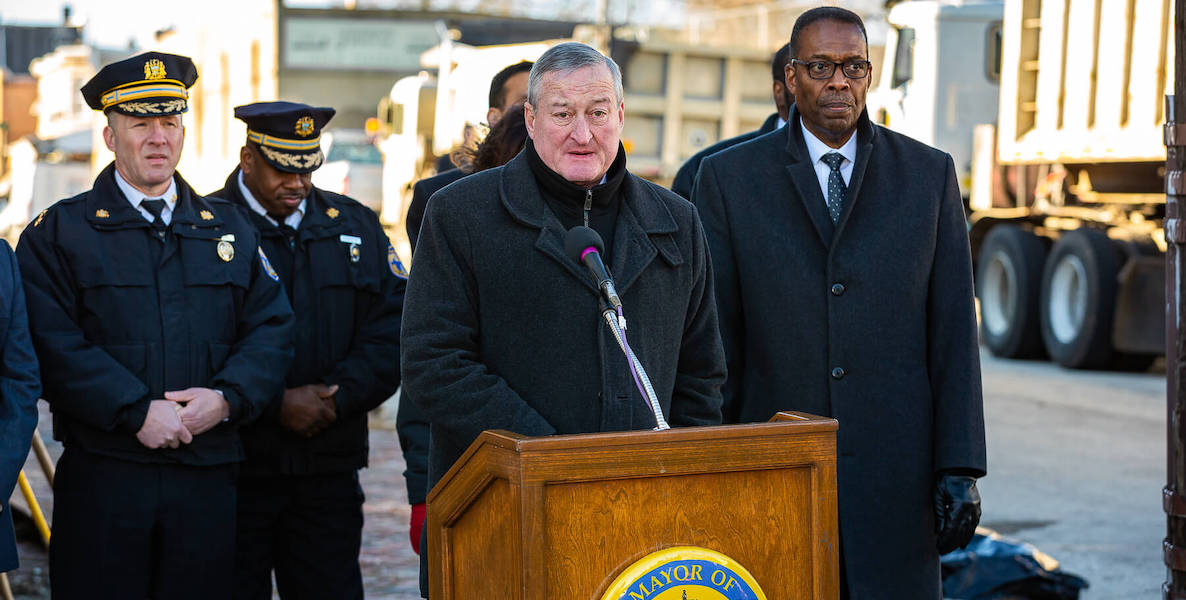 The Age of Denial has come to Philadelphia's public life

How Councilwoman Helen Gym, Mayor Jim Kenney and even Inquirer columnist Helen Ubiñas are catching the allergy to reality.

You have to skip the bs at the beginning of the article and wade through the sarcasm but if you can make it through the author makes some very interesting points. Reason 678 I will not return to PA. 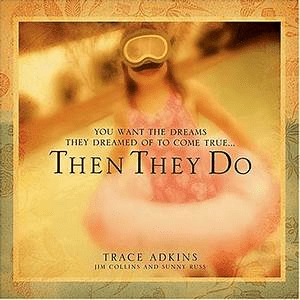 With the loss of so many jobs over the last year most people are going to hire family first and screw the possibility of looking discriminatory.

I can't begin to count the number of times we elucidated a reasonable strategy.

I can't begin to count the number of times we elucidated a reasonable strategy.

Lockdown and die.
I wonder how many people have died from suicide, heart disease from being cooped up in their homes, and diabetes from sitting at home vegging out on sodas and candy bars?
Not to mention all of the alcoholics these lockdowns have created.
Last edited: Dec 5, 2020
D

Disir said:
Who’s not on board with enforcing anti-discrimination laws
Click to expand...

Me.
You must log in or register to reply here.

$3.5 billion cybersecurity giant FireEye says it was hacked by a 'nation with top-tier offensive...

2 minutes ago
Ray From Cleveland

Some friendly advise for Trump supporters---
2