The aftermath of Trump's acquittal in his second impeachment trial

Donald Trump is not a politician. he is a leader. politicians despise him

politicians are a dime a dozen. a leader is priceless. 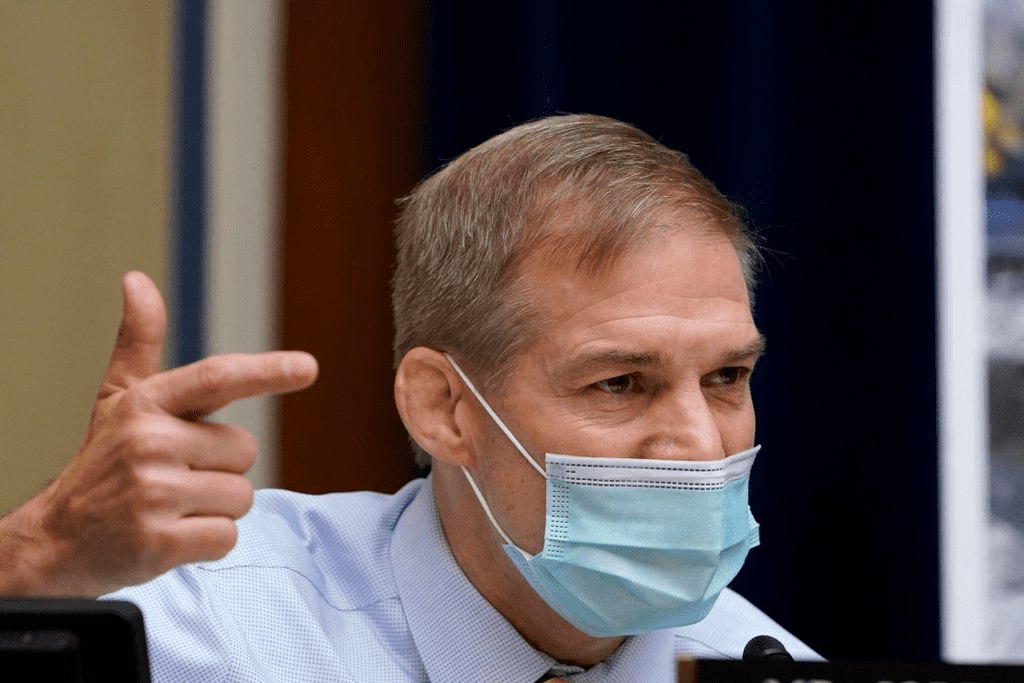 I saw Jordan make a complete a$$ of himself today. What a jerk.

The Boston Globe reported, "The nation’s top infectious disease expert and Representative Jim Jordan engaged in a heated exchange during a Congressional hearing on Thursday over when Americans will be able to stop engaging in public health measures that prevent the spread of COVID-19, with Dr. Anthony Fauci at one point telling Jordan: “You’re ranting again.'"

When Fauci began answering the question, Jordan interrupted him and pressed Fauci to “give me a number.”

“We had 15 days to slow the spread, it turned into one year of lost liberty, what metrics, what measures, what has to happen before Americans get more freedoms?” Jordan shouted.

“What measure?” Jordan shouted. “Are we just going to continue this forever? What measure, what standard, what objective, outcome do we have to reach before Americans get their liberties and freedoms back?”

Fauci responded: “You know, you’re indicating liberty and freedom. I look at it as a public health measure to prevent people from dying and going to the hospital.”

“You don’t think Americans’ liberties have been threatened the last year, Dr Fauci?” Jordan preached. “They’ve been assaulted. Their liberties have.”

Why is it so many Republican lawmakers are such complete jerks? Jordan, Gaetz, Brooks, Greene, Cruz, McCarthy, the list is endless. Is being a jackass a requirement for being elected in Republican circles.

Judging by some of the remarks made by Republicans on this forum, I'm guessing maybe it is.
Last edited: Apr 15, 2021
You must log in or register to reply here.

Flashback: Twitter Had Zero Problems When Pelosi Said ‘Our Election Was Hijacked’

Biden vaccinating foreigners ahead of Americans.

Noticing the Trend of the left desperately trying to keep the focus on Trump.
4 5 6

Galaxies banging into each other, what does this say about the Big Bang Theory?