This administration is a danger to Liberty.

Not only has Biden pushed loony economic policy but Merrick Garland is a grave danger to our freedom.


​
One week after a team of thugs working for Democratic Party activist Stephen Colbert were arrested for illegally entering a Capitol building in order to record themselves stalking Republican congressional leaders, news coverage of the incident has all but disappeared. Neither the U.S. Capitol Police, the arresting agency, nor the Department of Justice has produced any details of the gang’s unauthorized incursion into two Capitol buildings with the blessing of Representative Adam Schiff (R-Calif.) and two other Democratic House members.​
​
It appears the Capitol Police chief has not yet responded to a demand by Reps. James Jordan (R-Ohio) and Rodney Davis (R-Ill.) for all footage, photographs, and witness statements documenting the crew’s activities on June 16 including accusations they banged on the doors of female legislators such as Rep. Lauren Boebert (R-Colo.); it further appears that no one is demanding a congressional ethics investigation into Schiff’s participation in leading a “tour” of Colbert’s insurrectionists through the buildings, including after hours. Following a brief detainment, Colbert’s thugs went home, spared pre-dawn raids by armed FBI agents and days, if not months, of incarceration while a federal judge determines whether they should stay behind bars awaiting trial.​
​
In fact, Colbert’s insurrectionists will avoid the kangaroo court known as the D.C. District Court overseeing hundreds of similar charges related to the January 6 protest on Capitol Hill. Fox News reported on Thursday that the defendants associated with Colbert’s show will appear in D.C. Superior Court in late July. (The court’s website contains no information about the case.) Simply put, every January 6 case is handled as a federal crime while the conduct of Team Colbert is considered a local offense, even though it occurred in the exact same venue.​
​
Trump supporters who protested Joe Biden’s election are branded terrorists by Joe Biden’s Justice Department and treated accordingly; Trump foes who harass Republican lawmakers and mock the families of January 6 detainees in public are considered “comedians” by the same set of prosecutors, then let off the hook for engaging in more threatening behavior than most who participated in the Capitol protest.​
​
That wasn’t the only example this week of the double standard of justice in Joe Biden’s America.​
​
On the same day Fox News disclosed that Colbert’s producers would get preferential Beltway treatment for pals of the regime, the FBI arrested Daniel “Hatchet” Speed, a Navy reservist and January 6 protester, on four misdemeanors: entering and remaining in a restricted building or grounds, disorderly and disruptive conduct in a restricted building or grounds, disorderly conduct in a Capitol building, and parading, demonstrating, or picketing in a Capitol building.​
​
Nothing Speed is accused of doing on January 6 is worse than what Colbert’s crew did on June 16. Speed entered the Senate wing door around 2:50 p.m., about 30 minutes after the joint session of Congress recessed and the Capitol was evacuated. Capitol police stood nearby, chatting with protesters. Speed walked around the Rotunda and exited at 3:35 p.m. By all accounts, Speed didn’t carry a weapon or assault police officers or even bang on the office doors of sitting members of Congress.​
​
But the FBI has tracked his moves ever since and Big Tech, per usual, lended a hand. “Amazon produced data indicating that [Speed] purchased a black Under Armour Sports face mask on December 3, 2020, resembling the mask he can be seen wearing inside the Capitol,” the government’s criminal complaint detailed. “Amazon data also indicates that SPEED purchased a black Samurai Tactical Wakizashi Tactical backpack on Amazon.com on November 24, 2020. Both items resemble the mask and backpack SPEED can be see wearing in U.S. Capitol Police (video) footage.”​
​
In January, more than a year after the four-hour disturbance at the Capitol, the FBI photographed Speed outside his home as it conducted surveillance on the nonviolent subject. As if that wasn’t enough, the FBI hired an informant in March to get more information from Speed. Portraying himself as a “like-minded individual,” the FBI snitch met twice with Speed to get him to talk about what he did on January 6. Speed admitted he went to the Capitol to hear the debate over the 2020 election results but instead encountered law enforcement “hitting us with tear gas, hitting us with rubber bullets and all kinds of things.” He said he climbed a staircase inside the building to avoid Antifa agitators and to stop “getting tear gassed.”​
​
Speed’s life will now be destroyed by the media, federal prosecutors, and D.C. judges. Like at least 200 January 6 defendants, Speed likely will plead guilty to “parading” in the Capitol yet face months in prison for the petty offense. His neighbors and friends will turn on him; local reporters will hound him incessantly; and a judge will berate him for participating in an attempt to “overthrow democracy” on January 6.​
​
In other words, Speed will not get the courtesies extended to the Colbert crew.​
​
...​
​ 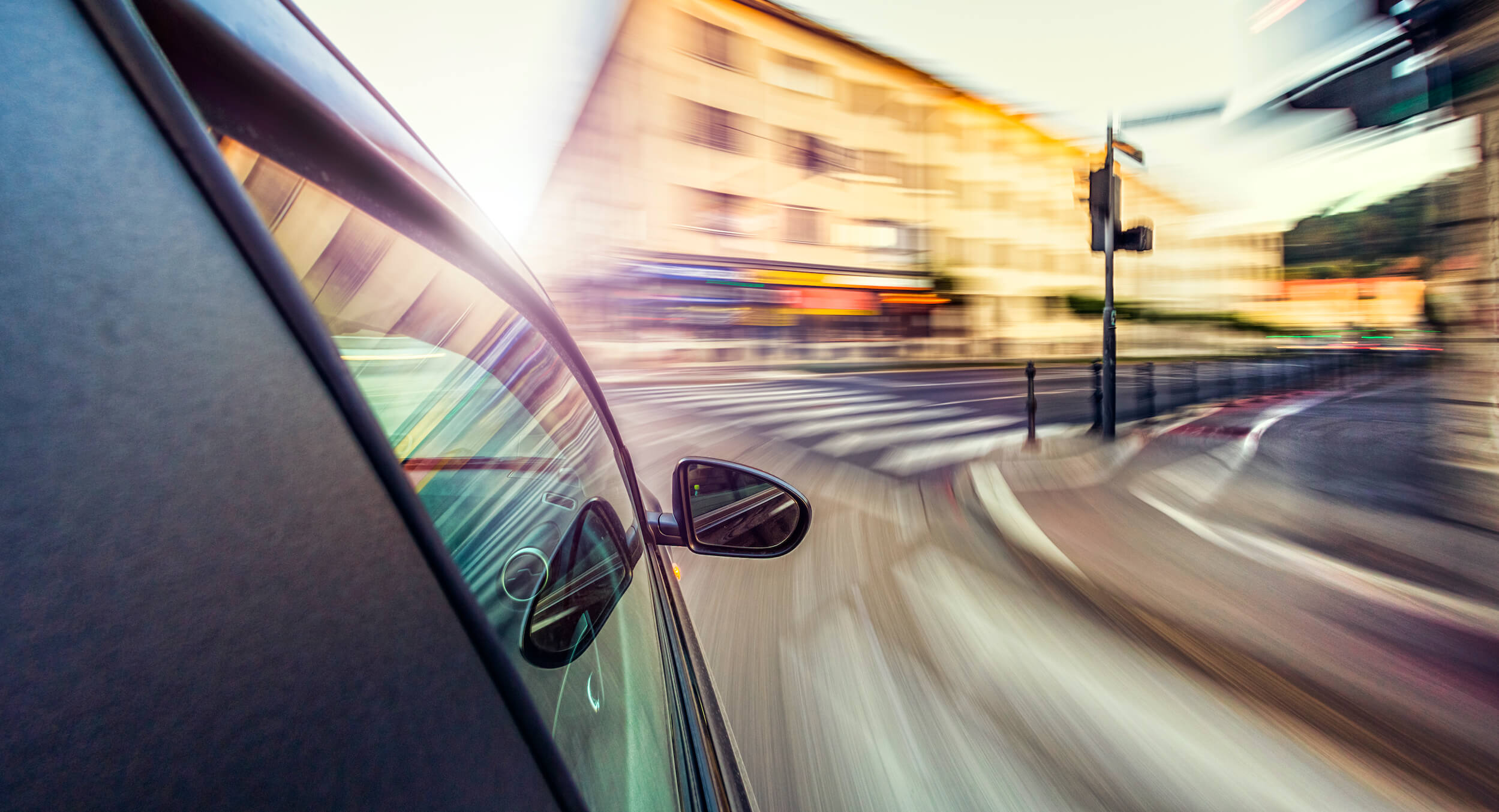 excalibur said:
nor the Department of Justice has produced any details of the gang’s unauthorized incursion into two Capitol buildings with the blessing of Representative Adam Schiff (R-Calif.) and two other Democratic House members.
Click to expand...

Adam Schiff is a Democrat.

The Democrat Party uses Entertainers to normalize their hate and gloss-over their corruption.
Colbert is a very loyal cult member.
Democrats are all of the things which they profess to abhor

It is a travesty what progressives are trying to do here…
Mac1958 - " I no longer come here to debate. It's pointless here."

Dr. Love - “The Internet is pretty much forever and your keystrokes on social media can be deleted, but not disappeared. Hopefully all those complicit will be hunted down like dogs.”
You must log in or register to reply here.

"My staffers were detained, processed and RELEASED".
4 5 6

I suspect this is a setup to get someone to do something stupid.

M
Bernie Kerik: “If FBI Raid Will Not Stop Donald Trump – Their Next Step Will Be Assassination” (VIDEO)