Tensions Grow Over Zangezur Corridor, as Moscow Losing Dominant Position on the Caspian 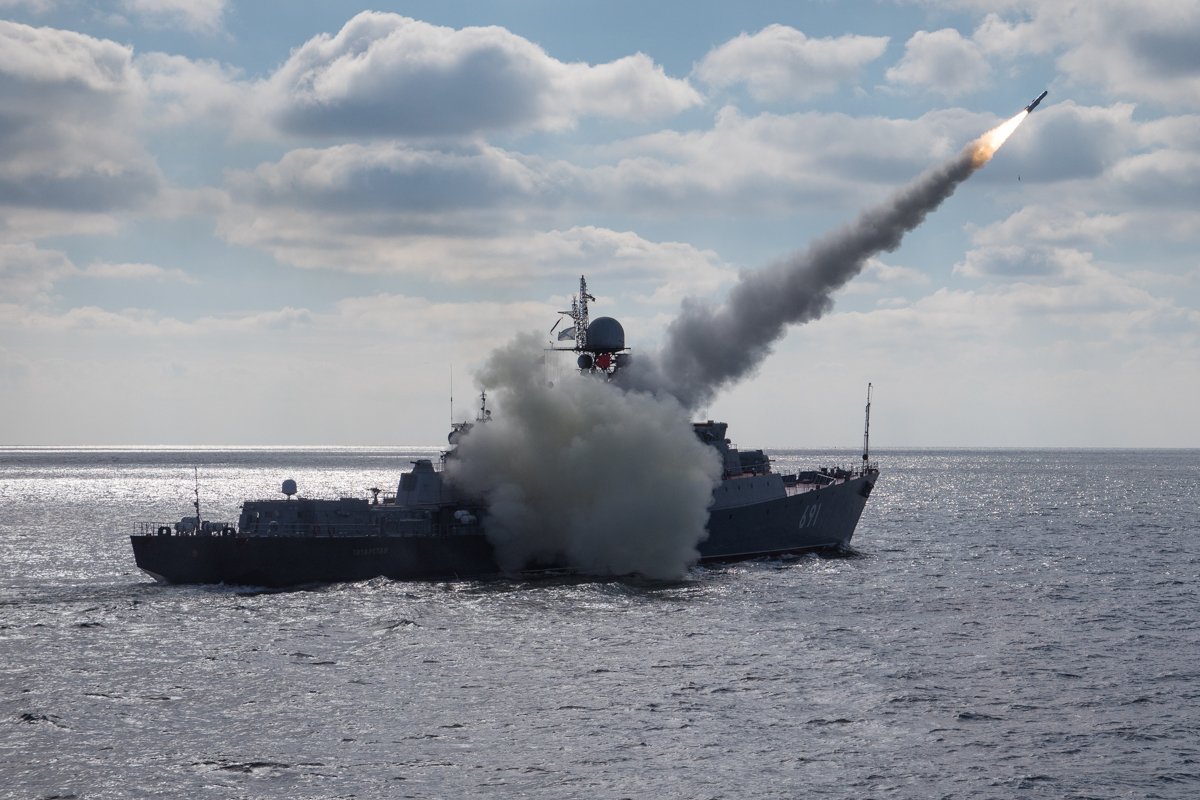 Tensions Grow Over Zangezur Corridor, as Russia Losing Dominant Position on the Caspian

Two seemingly unrelated developments are worrying officials in the South Caucasus, Russia and the West. On the one hand, tensions between Armenia and Azerbaijan over the opening of a transit corridor between Azerbaijan and its non-contiguous Nakhchivan autonomy are growing, the result of...

Baku has become angrier that Armenia and its supporters in Moscow are not fulfilling their promises about land transport routes, including Zangezur. President Ilham Aliyev has now reportedly said he is “ready to use force ..... it does not fulfill its agreements […] and demanded that Yerevan provide a precise date for the opening of the Zangezur corridor.” If Armenia does so, he has declared, all will be well and peace will be maintained. If it does not, Baku will be forced to use other means to open this corridor, a threat Armenia believes is an ultimatum that could lead to war (Nezavisimaya Gazeta, December 8). Such exchanges make Nakhchivan and especially Zangezur the site of a broader and more dangerous competition (see EDM, June 12, 2018).


To prevent such fighting or to bring it to a rapid conclusion, Moscow would likely rely on the presence of its military forces in the region, including but not limited to the base it has in Armenia, its “peacekeepers” in Karabakh, and its Caspian Flotilla. The latter is the largest of these and certainly the most heavily armed. But some in the Russian capital are now worried that the rapid development of naval power by other littoral states, most recently Turkmenistan but also Azerbaijan, mean that Moscow is no longer “master” on the Caspian

with other words Moscow & pro - Moscow = loser
IVAN GO HOME WE DONT HAVE FREE VODKA FOR YOU!" Contacts FOR YOU WHO WANTS TO HELP UKRAINE Кастусь PayPal: info@gm-modules.com Patreon: patreon.com/kastus
You must log in or register to reply here.

News! Now Capital Police can call up the National Guard!?

A
Turkey became a pariah state, is Azerbaijan next?

Great news for EU ""Russia" has weakened because of Putin's adventures." Will Moscow help Yerevan? " Answer is clear no, question is what Moscow lose

US Senator says 13 year old girl can consent to sex.

Next on the Chopping Block - Same Sex Marriage
2 3 4

Never "Debunked": Evidence of Stolen 2020 Election the Dems Never Even Try to Answer
2 3

harvard can be sued over slave pictures

Sissy men and fags banned from T.V. "Toxic" masculinity to be celebrated
2 3

2 minutes ago
bambu.
B
View more…