Chairman of the school, Richard Allen, said it was an ‘unfortunate incident’ and apologised to the pupil and his mother.

Allen said the school “respects all religions and none” and “would never set out to cause offence to anybody”.

barryqwalsh said:
Chairman of the school, Richard Allen, said it was an ‘unfortunate incident’ and apologised to the pupil and his mother.

Allen said the school “respects all religions and none” and “would never set out to cause offence to anybody”. 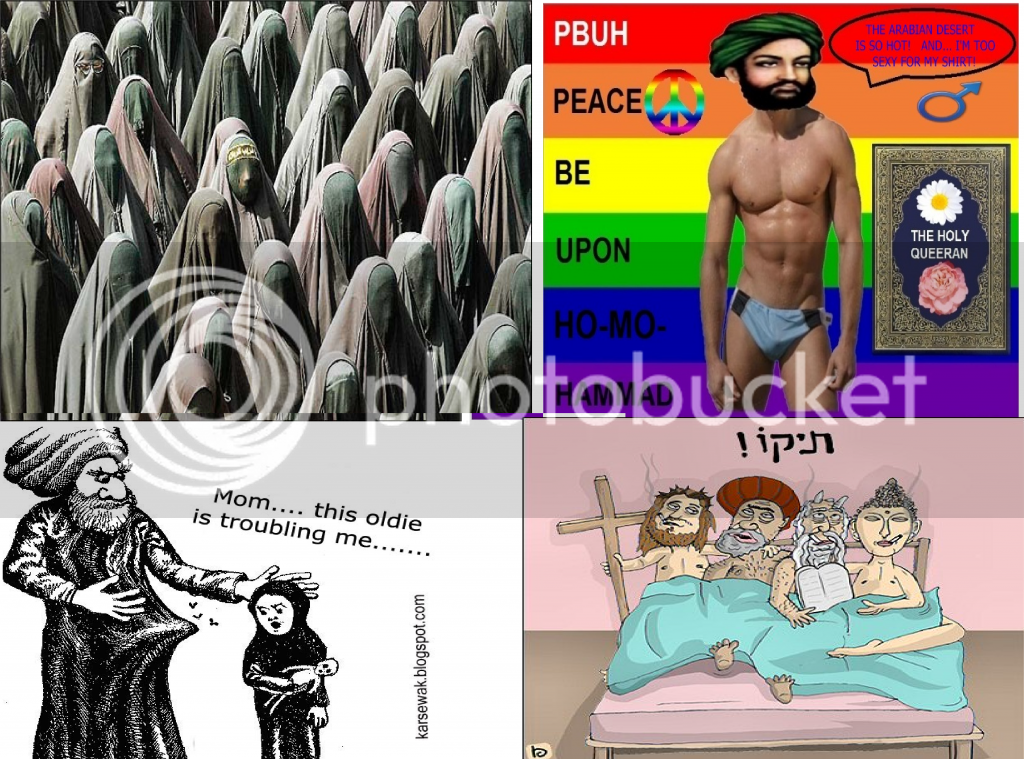 Charlie Hebdo steps in it's own messkit...

French magazine Charlie Hebdo slammed by Italians for cartoon mocking quake victims
Saturday 3rd September, 2016 - Satirical magazine Charlie Hebdo has found itself in the centre of a major controversy, after its latest cartoon appeared to portray victims of an earthquake that killed nearly 300 in Italy on August 24 as different kinds of pasta.

The French magazine, which was stormed by gunmen in 2015 for apparently showing the Prophet Mohammad in poor light, was heavily criticised by Italians for the cartoon titled "Earthquake Italian style.” The mayor of Amatrice, a mountainous town almost reduced to ashes by last week's 6.2 magnitude quake, slammed the magazine for making fun of the dead. "I'm sure this unpleasant and embarrassing satire does not reflect French sentiment," he said.

Shortly after his comments, the French embassy in Rome came out with a statement on its website and Twitter, saying the cartoon "absolutely does not represent" France's position, and is a "caricature by the press (and) the freely expressed opinions are those of the journalists." Italians dubbed the cartoon as "terrible", "in bad taste", and "disrespectful" on social media and elsewhere. 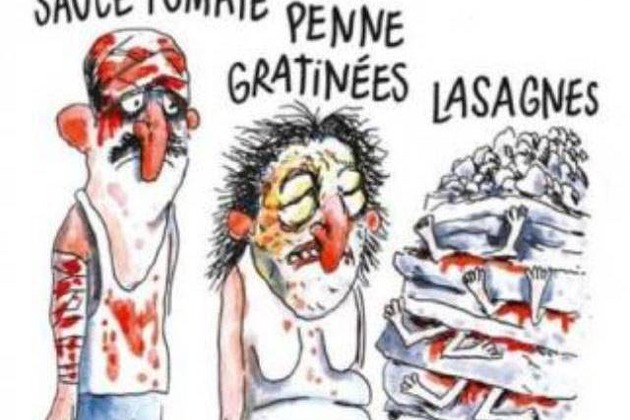 Charlie Hebdo responded to the controversy with nonchalance, publishing yet another earthquake cartoon on its Facebook page. The cartoon portrayed a person half-buried in the rubble and read: "Italians, it's not Charlie Hebdo who has built your homes, it's the mafia!" Meanwhile, authorities initiated reconstruction measures in Amatrice, with Italian Prime Minister Matteo Renzi pressing into action a reconstruction czar and ordering a post-quake investigation.

German Chancellor Angela Merkel has announced that Germany would fund the construction of a school in the quake region.Rieti chief prosecutor Giuseppe Saieva, who is in charge of the investigation looking into possible negligence for failing safety standards in quake-prone areas, said it was too early to comment on suspects, if any. Italy is precariously placed on two fault lines, which implies mandatory adherence to anti-seismic building standards.

There once was a misguided fool
who presided o'er some Irish school
His grovelling was comic
Before those Islamic
Now the place is just one more cesspool.
You must log in or register to reply here.

Common Core Standards--Yes or NO!

The educational background of MPs

Will Smith, Antoine Fuqua Won’t Shoot ‘Emancipation’ in Georgia Because of Voting Restrictions
2 3

Homeless veterans left out while illegal aliens get taxpayer cash. Why?

Biden really failed us on COVID
7 8 9

I am 10 chapters into “Red Famine” by Anne Applebaum...about Stalin’s war on Ukraine, its just like today’s left
2