Queensland launches investigation into treatment of malnourished teens in Brisbane

The Queensland Family and Child commissioner will launch an investigation into the circumstances of two autistic teenagers discovered malnourished and naked by police in a suburban Brisbane home on Wednesday.

Queensland police and Queensland’s minister for child safety, Di Farmer, said the inquiry would also examine the death of four-year-old Willow Dunn, who was allegedly murdered by her father.

Media reports have suggested the teenagers had been treated poorly for several years, with images surfacing of them being clothed in soiled nappies.

The teenage boys, aged 17 and 19, were discovered by police who heard sounds from within a locked bedroom when they responded to the sudden death of the boys’ 49-year-old father – who is understood to have suffered a heart attack – at their home in Stafford, in Brisbane’s northern suburbs, on Wednesday morning. 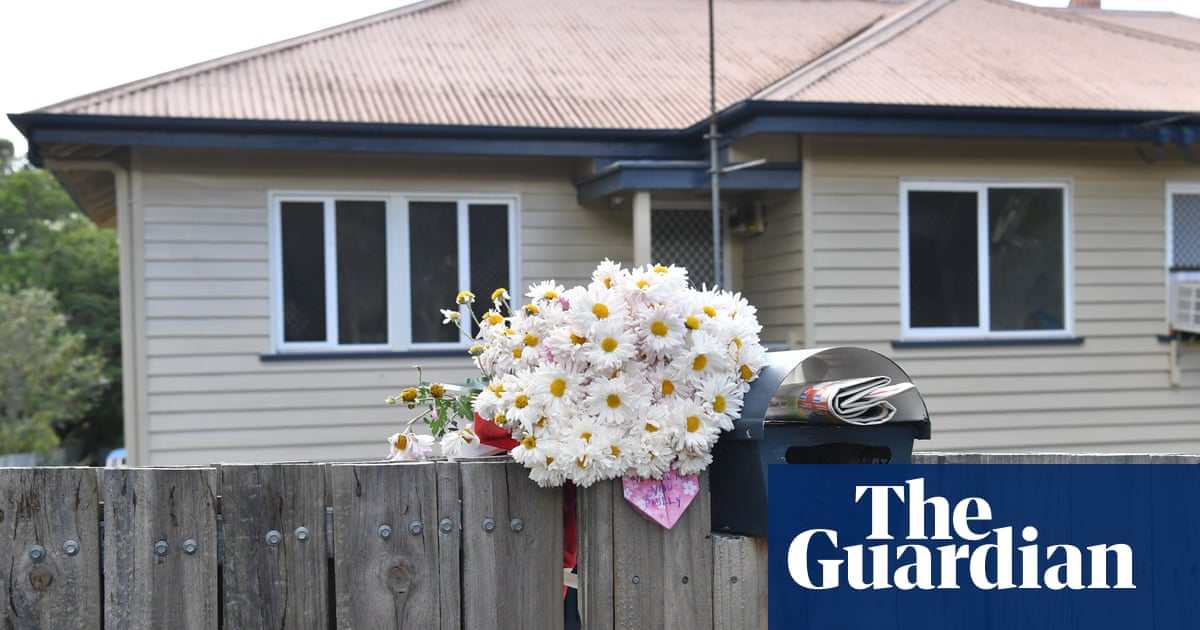 Queensland launches investigation into treatment of malnourished teens in Brisbane

The inquiry will also examine the death of four-year-old Willow Dunn, who had Down syndrome, and was allegedly murdered by her father this week

Were these Abo teens?
OP

Not to the best of my knowledge.
You must log in or register to reply here.

I Could Have Sworn I Saw a Smile of Approval on the Faces of Washington, Jefferson, Lincoln and TR When Trump Spoke
2

Why is the Corporate World in Love With the Marxist group 'Black Lives Matter'?

White Guilt Is Real. White Privilege Is a Leftist Lie!