At his peak, he was known as "El Cholo," a prominent gangster and presumed head of the Nueva Plaza Cartel, a criminal organization based in Guadalajara, Mexico.

But in the end, he was simply Carlos Enrique Sánchez, his body left wrapped in plastic on a park bench in downtown Tlaquepaque, the Mexican state of Jalisco — yet another casualty in Mexico's bloody cartel wars.

A former member of the notorious Jalisco New Generation Cartel (CJNG), El Cholo once was considered the right-hand man of El Mencho, one of the U.S. Drug Enforcement Administration's most-wanted drug lords. 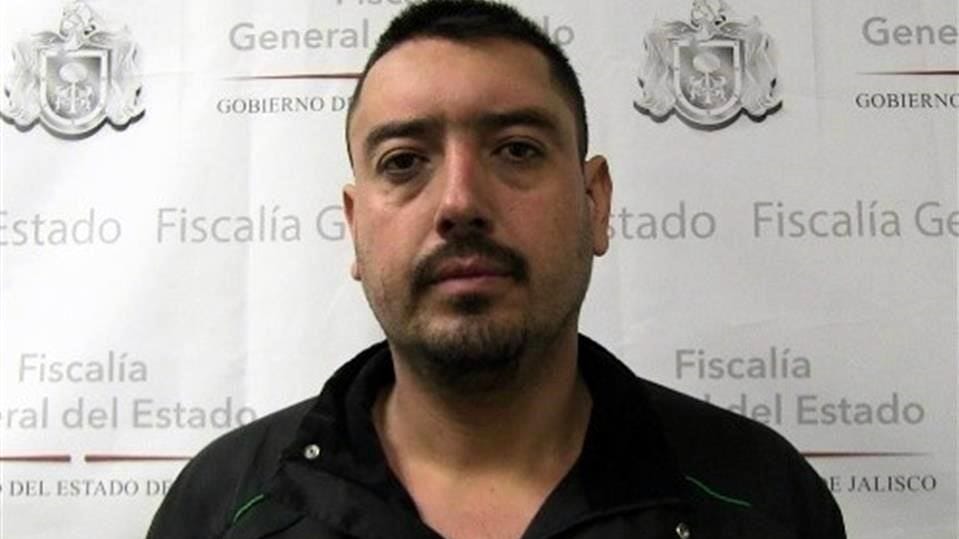 Didja see that little piece of 494 deaths in the first two months?

El Mencho is still around, and he keeps a low profile.

That's what we need in our drug consuming cities. Chicago and Baltimore are waiting.
You must log in or register to reply here.

What Mask Would You Wear For A Deadly Virus?
5 6 7

How do people who don’t live in America claim America is racist country?
2 3 4