It is illegal to play these songs at less than 120 decibels:

Guitarist and vocalist of Jefferson Airplane/Starship...

His death was confirmed by longtime publicist and friend, Cynthia Bowman, who said he died of multiple organ failure and septic shock. Mr. Kantner had a string of health problems in recent years, including a heart attack in March. With Jefferson Airplane, Mr. Kantner pioneered what became known as the San Francisco sound in the mid-1960s, with such hits as “Somebody to Love” and “White Rabbit.” The Airplane was renowned for thrilling vocal gymnastics by singers Marty Balin, Grace Slick and Mr. Kantner, the psychedelic blues-rock sound developed by guitarist Jorma Kaukonen and bass player Jack Casady and the LSD-spiked, ’60s-era revolutionary fervor of its lyrics. 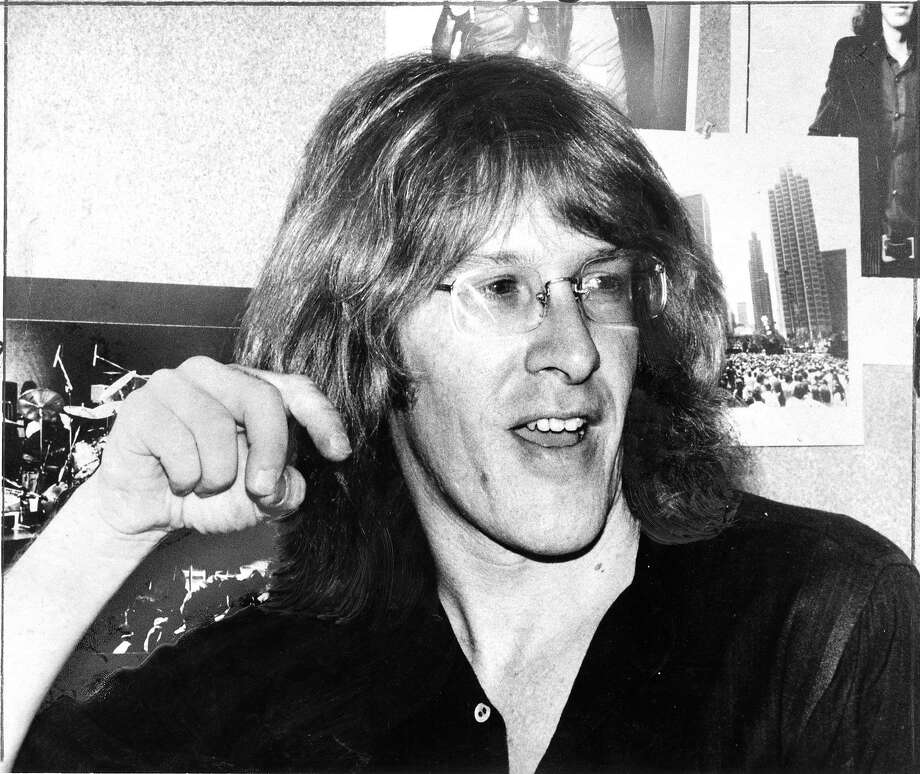 Paul Kantner of the Jefferson Airplane and Jefferson Starship.​
The band was formed in 1965 in a Union Street bar called the Drinking Gourd, when Balin met Mr. Kantner and expressed his interest in creating a “folk-rock” band. It didn’t take long for the Airplane to attract a sizable local following, enough so that when fledgling promoter Bill Graham opened his legendary Fillmore Auditorium, the Jefferson Airplane served as the first headliner. The Airplane was the first of the so-called “San Francisco sound” bands to sign a recording contract with a major label, and in August of 1966, its debut album, “Jefferson Airplane Takes Off,” was released. Slick joined the band a year later and songs like “Somebody to Love” and “White Rabbit” became national hits as the love children came streaming into San Francisco.

The group quickly became an integral part of the ’60s rock scene, from the Matrix club to Golden Gate Park’s “Human Be-In” to Monterey Pop. The Airplane’s high point may have been its sterling early-morning performance at Woodstock, while its nadir may have come only months later, at the violence-plagued Altamont concert, when Balin was knocked unconscious by the rampaging Hells Angels. After the band was grounded by feuds and a lawsuit, Mr. Kantner and Slick transformed the group into Jefferson Starship in 1974, taking the name from a Kantner solo album. When Mr. Kantner left the Starship in 1985, he accepted an $80,000 settlement in exchange for a promise not to use the names “Jefferson” or “Airplane” without Slick’s consent. Slick stayed with the Starship and had a hit with “We Built This City” before the band folded in the late 1980s.

I was late again on this so I am waiting to merged with other post....
You must log in or register to reply here.

New movie "Race" coming in February; Deserves a guaranteed Oscar and every other award.

B
Big Changes Are Coming To The U.S.‭ ‬Over The Next Eighteen Months
2 3

COVID In New Jersey: Gov. Murphy Says ‘Rate Of Noncooperation With Contact Tracers Now Up To Whopping 74% Of Cases’

D
Rand Paul refusing to get vaccinated because he already had COVID-19. He just made my team
2 3 4

Something happened I dont wank anymore nor desire sex