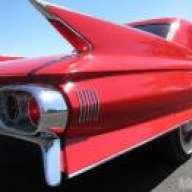 Platinum Member · From So. Cal.