only MBS can fix it

Lebanon is no longer the most liberal country in the Arab world, now it's Saudi Arabia. well done, MBS

60 years ago, the average Saudi was deeply religious and worried most about his fate on "the day of judgement", now the average Saudi worries about corruption in government and how he's gonna pay his utility bill. it's a more secular, pragmatic culture now

Saudi Arabia Might be Heading to Major Legal Reforms, Initiated by MBS - The Law Reporters

Saudi Arabia seems to be changing faster than ever, with Crown Prince Mohammed bin Salman, better known as MBS, at the helm. The new laws, which are part of

In Lebanon there's commercials of local beer producer on Television.

In Saudi-Arabia you'll get lashes or flogging-treatment for drinking alcohole.

Don't try to bullshit us with your Sauditaliban-turned-to-liberalism stories.
E

You sick fuck, try to be more responsible !
An American who can't even locate Saudi-Arabia on a map can read your post and decide to visit "the most liberal country in Arab world" (your statement).

Do not visit Saudi-Arabia as non-Muslim if you are no diplomat or soldier ! Never.
OP

Liberalism-promoting employee of Saudi State, in role of public beheader.
Only this Saudi state employee has beheaded over 100 people

‘MY KIDS CLEAN MY SWORD’ 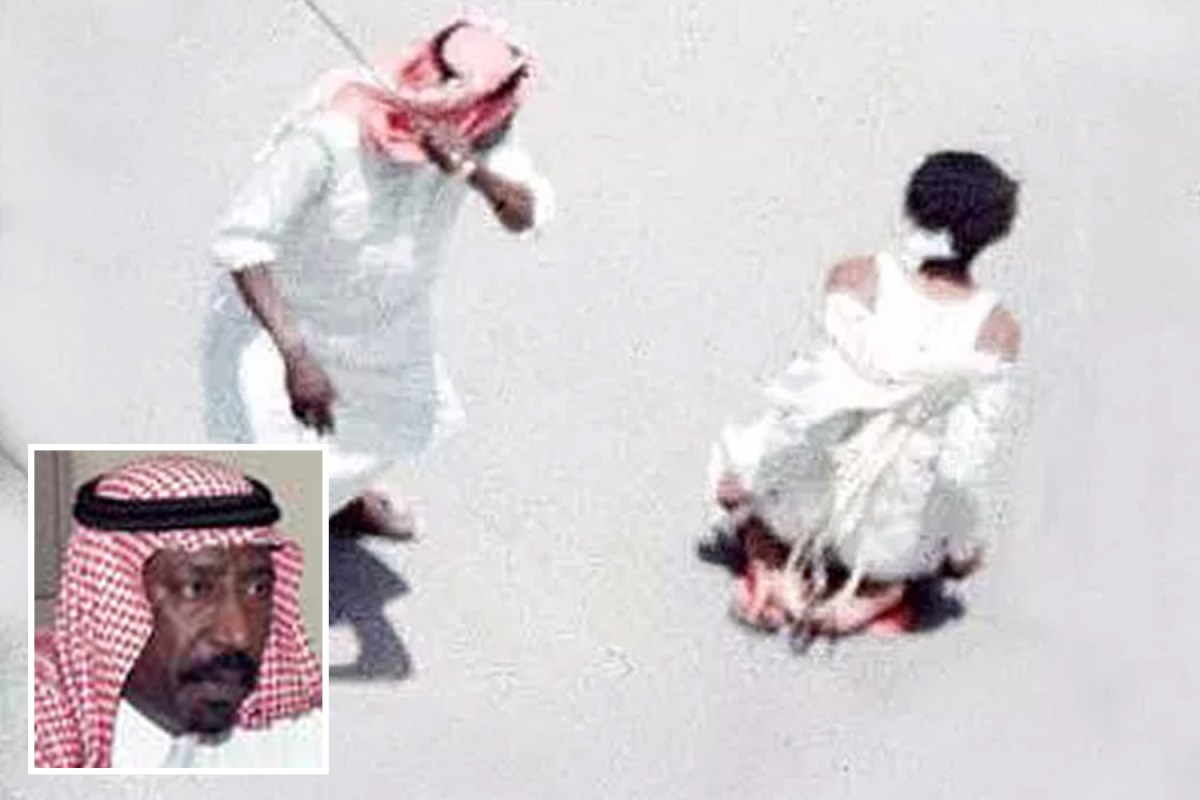 A SAUDI executioner has told of his love of beheading criminals, revealing how his victims’ strength “drains away” as they approach Chop Chop square. Bloodthirsty Muhammad Saad al… 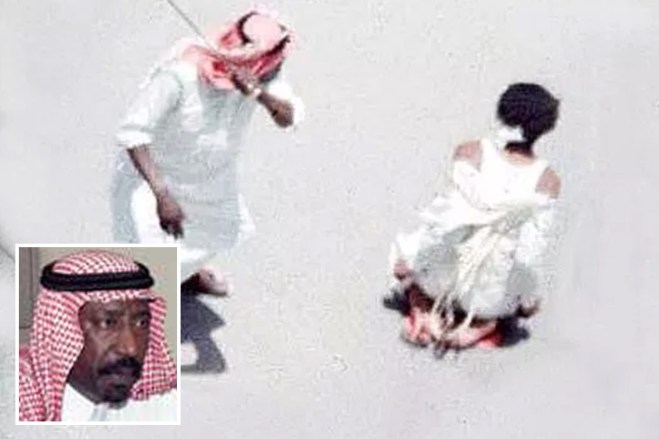 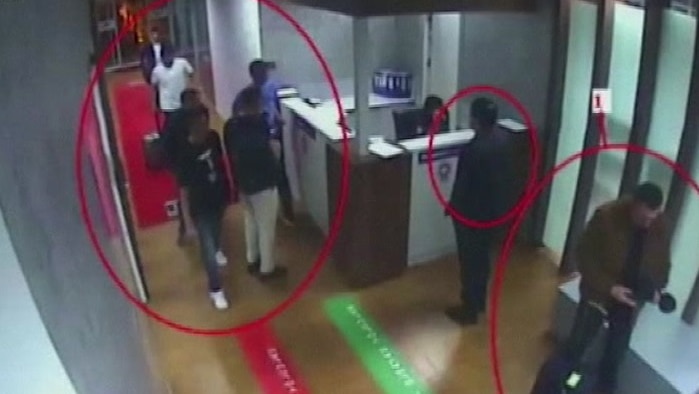 Images surface in Turkish media of a 15-man "assassination squad" allegedly sent to target Saudi journalist Jamal Khashoggi, as sources say a bone saw was used to get rid of the body. 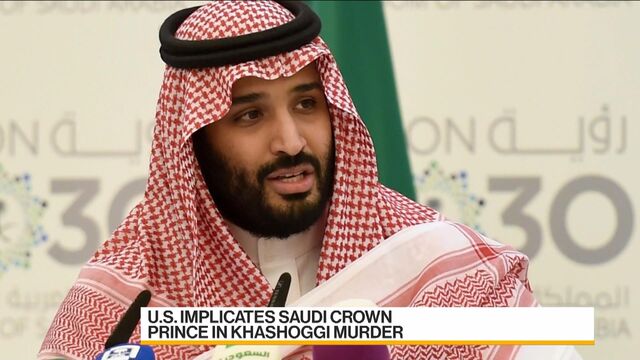 basquebromance said:
Lebanon is no longer the most liberal country in the Arab world, now it's Saudi Arabia. well done, MBS

60 years ago, the average Saudi was deeply religious and worried most about his fate on "the day of judgement", now the average Saudi worries about corruption in government and how he's gonna pay his utility bill. it's a more secular, pragmatic culture now

Saudi Arabia Might be Heading to Major Legal Reforms, Initiated by MBS - The Law Reporters

Saudi Arabia seems to be changing faster than ever, with Crown Prince Mohammed bin Salman, better known as MBS, at the helm. The new laws, which are part of

And yet he's still a murdering fascist.

Go figure.
Insisting on your rights without acknowledging your responsibilities isn't freedom, it's adolescent immaturity.
E

Guys, stay the fuck away from Saudi-Arabia as non-Muslim !!
Don't belive this Saudis are "liberals" narrative.

Go make friends with Italy or visit Spain for holidays.
Saudis are just petro-dollar financed Taliban with some shopping malls !
It's not safe for you, watch "The Kingdom" with Jamie Foxx.
It's dangerous for you outside the gated communities !
Outside of the gated communities is where 15 of the 19 9/11 came from and where lashes, flogging or public beheading is the normal practice of the justice system.
Even staying in Afghanistan with the Taliban is safer for you as the Taliban don't have money invested in USA or are intertwined with US oil- and military-industrial complex. You'll get out of Afghanistan before you get out of Saudi-Arabia justice system.
Last edited: Sep 22, 2021
OP

General Petraeus was blown away by MBS. he'd spent years meeting with stooped old princes who feared that change would upend their rule. MBS was tall and vital, with his prominent nose and wide smile. Petraeus bellowed: "great features. if you wanted to design a Saudi prince, that's what he would look like". even more surprising in a country where leaders and progress moves glacially. "he conveys urgency. he conveys energy."

MBS talked for 2 hours, giving astoshingly detailed financial projections from memory, never looking at notes. he named things that could be built up, or invented from scratch, to reduce the Saudi dependence on oil and recited how quickly each could grow and how much income they would bring in. one plan was a new state on the Red Sea with flying cars and robotic workers.

"General, if we only achieve 60 percent of what we're talking about, wouldn't that be extraordinary", MBS bellowed

"it would be phenomenal", Petraeus added

because of MBS, the titans of finance are gravitating towards the kingdom

much like the US, Saudi Arabia spends 10 percent of GDP on defense spending, in part to provide jobs for folks from the Bedouin tribes. without cutting that spending, Saudi Arabia cannot achieve the goal MBS seeks

it seemed like an April Fool's joke. on April 1, 2016, Saudi Arabia announced it was gonna invest 2 trillion dollars in a fund. that's enough to buy Google, Microsoft, Facebook. MBS would use cash from the Aramco IPO to invest in new industries, giving his country new sources of income beyond oil

MBS is chubby, due to his fondness for fast food, and wears a scruffy beard that climbs high up his cheeks, suggesting that he's too busy working to shave.

he often overflows with energy, his thoughts coming so fast that he frequently interrupts himself mid-sentence. he talks about his vision for the future for hours without taking questions. his leg never stops bouncing, making folks wonder if he was nervous or on some kind of stimulant

everything people think about Saudi Arabia is not true, or on it's way to being not true. MBS will shed the Saudi past as a hyper-conservative insular Islamic kingdom
You must log in or register to reply here.

Saudi Arabia fails to respond to news of Biden victory

An old Trumper speaks out.
2

How about another stimulus check to fix the problems Biden created?
6 7 8

Obama, Nazi Piglosi, UTS-face and Jill Biden are NOT campaigning for McAuliffe in Virginia.

Mossad is the world leader in assassinations

Rescuing a Dog from Slaughter