One of the Biggest Leftist Lies (certainly NOT the biggest)

The entire "Diversity" industry is based on gross, obvious lies. 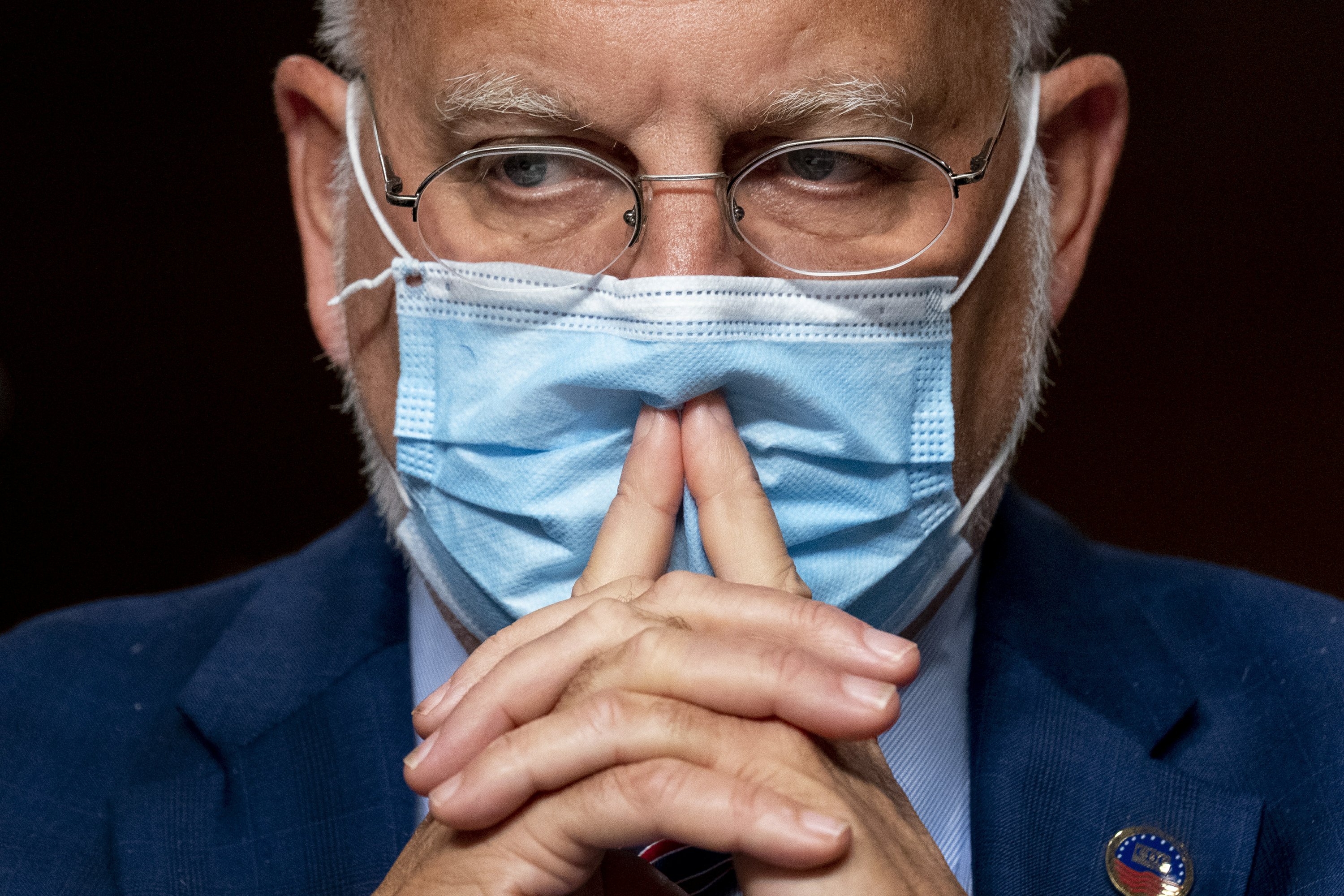 NEW YORK (AP) — “I did the best I could,” President Donald Trump said. Huddled with aides in the West Wing last week, his eyes fixed on Fox News, Trump wasn’t talking about how he had led...

These words (from the 14th Amendment) clearly require that, at least as respects State action, everyone must be treated equally.

But many years ago, the Federal courts decided that equal treatment of everyone was not a satisfactory resolution of the problem of racial discrimination. The thinking was that treating the descendants of slaves "equally" would merely cast in concrete the inequalities that were the inevitable results of slavery, enforced poverty, and the infamous Jim Crow laws.

So the phenomenon of "Affirmative Action" was created to remedy the ills that resulted from those factors. But since the Federal Courts are not legislative bodies - the ones who should be making decisions like the one described in the previous sentence - the Courts had to assert implicitly that the language of the Fourteenth Amendment REQUIRES current day discrimination in favor of the descendants of slaves.

On the other hand, they said, if "the State" wants to give special consideration to the descendants of slaves in order to enjoy the wonders and benefits of a "diverse" environment, the State could do so. But this is bullshit on steroids. It is just Affirmative Action under another title.

Thank you very much.

NEW YORK (AP) — “I did the best I could,” President Donald Trump said. Huddled with aides in the West Wing last week, his eyes fixed on Fox News, Trump wasn’t talking about how he had led...

And then you go off on some weird tangent. 'Sup with that?

Any NFL or NBA games set on your DVR or NBA this weekend. I know how you love "sport". Might save you from having to think about obvious brain-achers such as diversity, affirmative action and Dithering Donald's many failures.

My linking skills leave a lot to be desired. I wanted to link the text of the fourteenth amendment.

..the biggest lie of the past decade and this year is RACISM/BLACKman murdered by WHITE cop because of RACE
You must log in or register to reply here.

The Phony Issue of Abortion

In A Full-Scale Nuclear Attack By Russia On The US. Should The President Press The Red Button And Retaliate?

When Trump wins, who will the left claim stole the election?