NWO Putin wants to prohibit Russians traveling abroad without the 'vaccine' of Gates.

Don't trust stupid presstitutes: NWO Putin is playing the same game like Trump, Merkel, Soros, Macron & Co. He is the first who wants to stop NS2. Together with Trump and Merkel he invents planes how to fool Russians and the World.
Why he does it?
Because his task is to destroy Russia and its people.
The best proof of his NWO support is his extremely though lockdown which has destroyed more as 50% of Russian economy and his efforts to transform Russia in the first NWO concentration camp.
Look how he want to force Russians to the 'vaccine' of Gates. Anyone rejected 'vaccine' isn't allowed to travel abroad.
Do you think is only for Russia applicable? Unfortunately not, because Putin's Russia is the Test Labor of NWO ( together with Melbourne and New Zealand )
Today in Russia, tomorrow everywhere.

Advisor to the Russian Minister of Health Sergei Glagolev said that in the coming years, vaccination against coronavirus infection may become a prerequisite for traveling abroad in addition to a foreign passport, the agency TASS.
According to him, PCR tests and antibody tests guarantee the absence of disease in patients for a fairly limited period of time, and with COVID-19 people "will stay for many years". 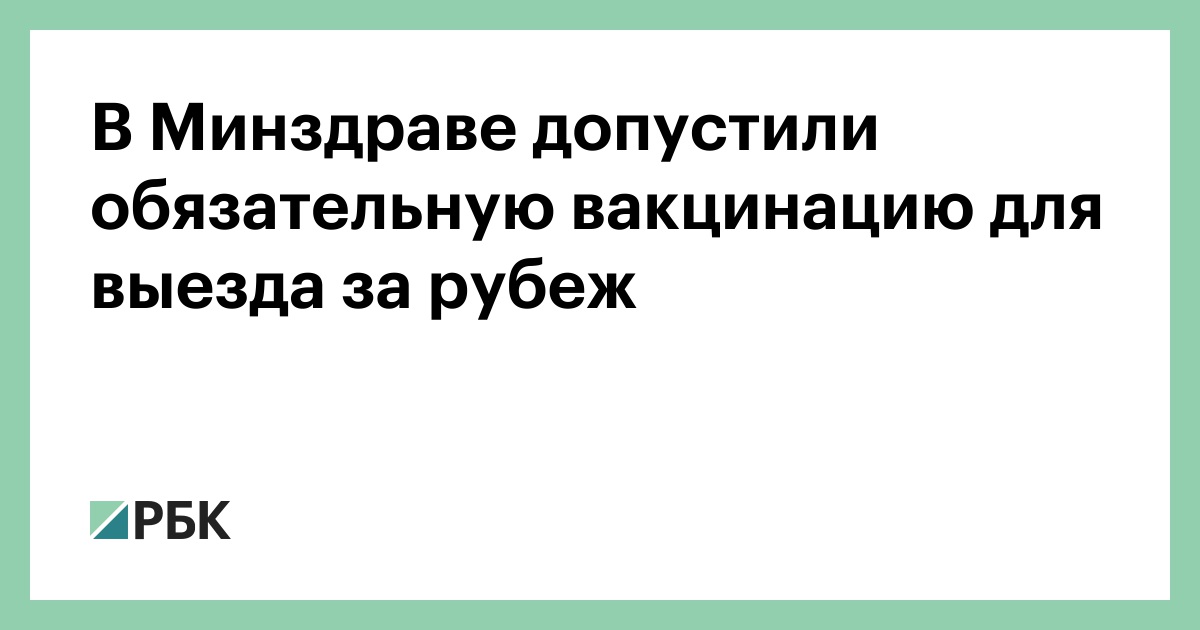 Putin isn't Pugabe or Putler, he is the third biggest traitor in human history after Judas Iscairot and Gorbachev.
Litwin, Putin is your guy, don't worry. 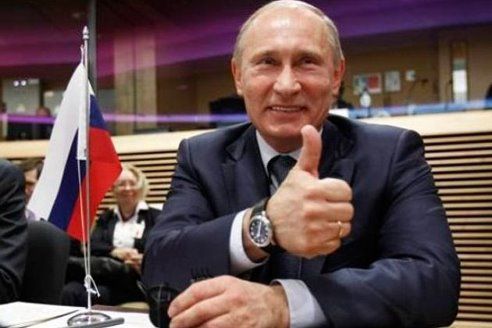 You don't get to lead a Nation without being a part of it. Yes that includes Rump.
You must log in or register to reply here.

POOGABE, the poisoning and Belarus: what's really going on? | The Economist

Clear and informative - Everyone Must Watch

What is Trump doing?
2