new Trump statement threatens to primary Murkowski: "I know where I will be next year...in Alaska campaigning against a disloyal & very bad Senator"

Republicans are headed for a clash in the 2022 primaries about who's going to control the party — is it going to be Trump and his acolytes or is the party going to move on with establishment conservatives like Liz Cheney?

He definitely needs to honor this pledge. He won't of course, but I can't think of a better location to shoot at him.
OP 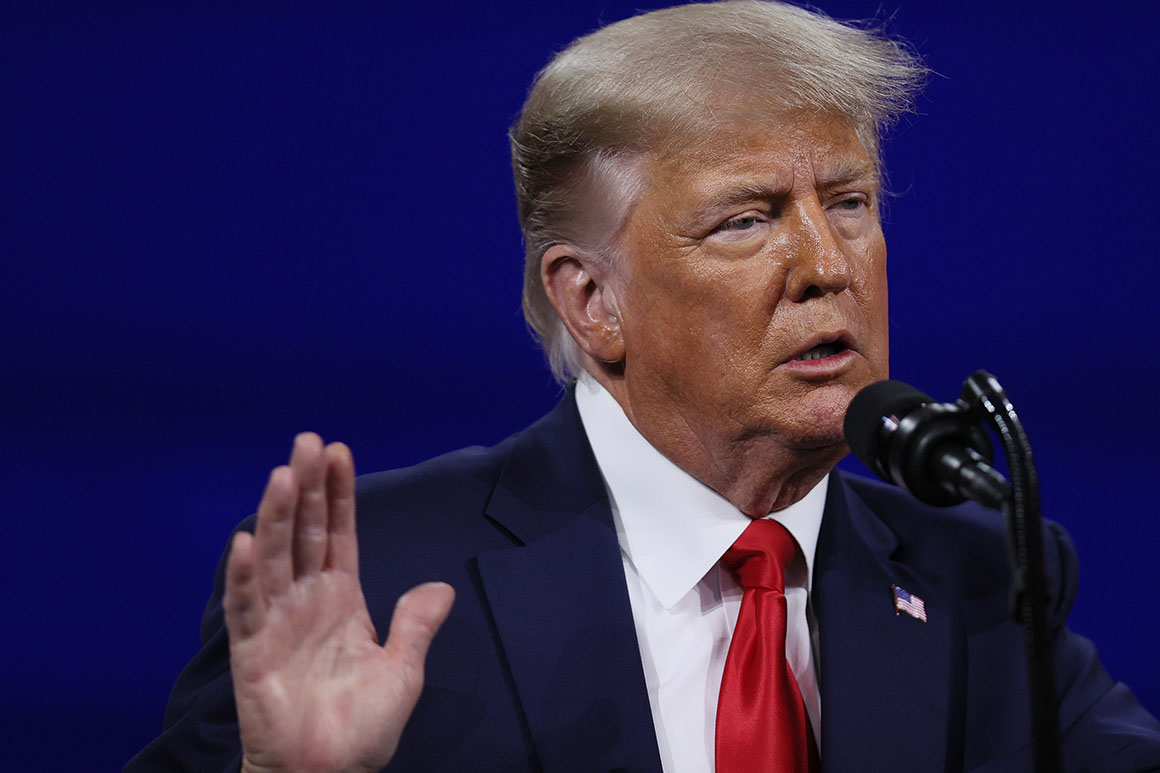 Trump dives into battle for Senate

These days there’s a growing recognition that the Senate GOP and Trump need each other.

"Sen. Lindsey Graham (R-S.C.) is trying to arbitrate Trump’s beef with GOP senators he views as insufficiently loyal. While he conceded there’s no way to stop Trump from going after Sen. Lisa Murkowski (R-Alaska), who voted to convict him in the impeachment trial, Graham told Trump this week that he needs to back as many of the Republican incumbents as possible

“Endorse as many incumbents that you can. Come out for the folks that you can come out for,” Graham recalled telling Trump when they spoke on Monday. “Play team ball to the extent it’s possible.”"
You must log in or register to reply here.

Covid relief bill for all. including the trump nuts, and capital rioters

Video of Soros admitting he is a Nazi sympathizer who confiscated property from Jews.
3 4 5

No Amendment is Absolute