Fogs, plumes and other types of Red-Planet clouds are getting the crowdsourcing treatment.

You can help NASA scientists do cloudspotting on Mars for free using the Zooniverse platform. Sign up for the project here at Zooniverse(opens in new tab). The project, dubbed Cloudspotting on Mars, will invite people to look through 16 years of photos collected by NASA's Mars Reconnaissance Orbiter (MRO), which has operated at the Red Planet since 2006.


"The information may help researchers figure out why the planet's atmosphere is just 1% as dense as Earth's, even though ample evidence suggests the planet used to have a much thicker atmosphere," officials at NASA's Jet Propulsion Laboratory (JPL) in California wrote in a statement(opens in new tab) released Tuesday (June 28). 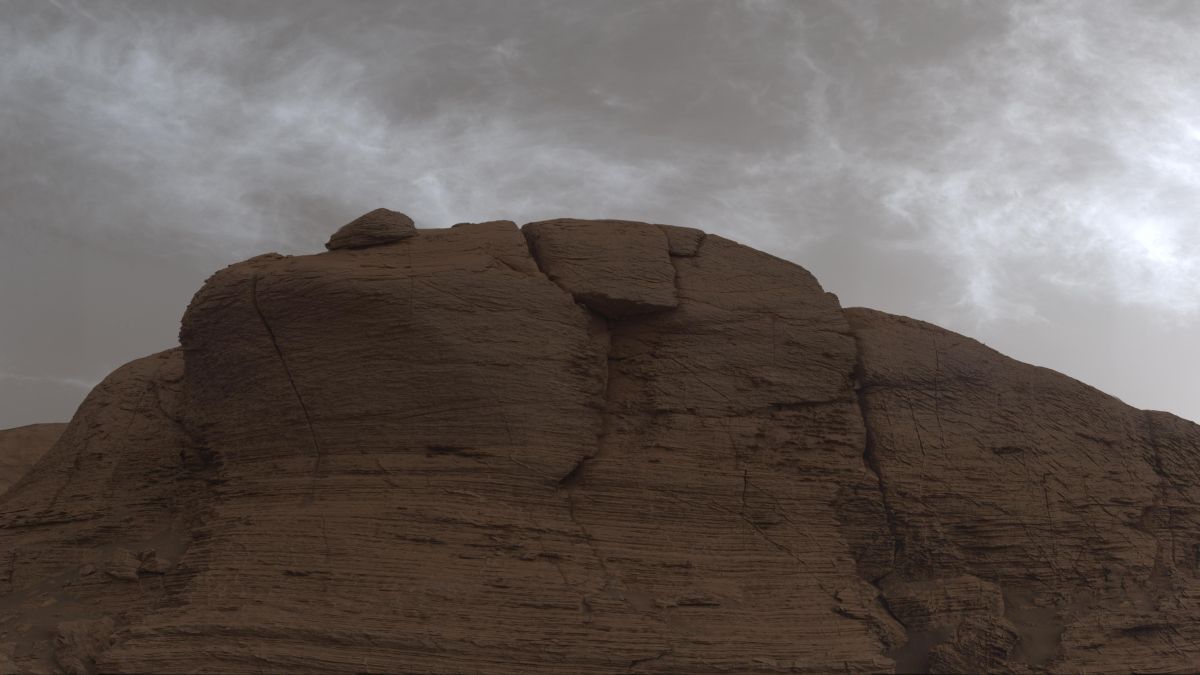 That looks like a cool project.
If your path demands you to walk through hell, walk as if you own the place.
You must log in or register to reply here.

Mystery rocket' that crashed into the Moon baffles NASA scientists

Zone1 How does one become a moderator here?