A blood-diamond Euro-tale about a valued famed gem tied to a corrupt baron and sought by a real James Bond character who seeks to undo capitalism-spheres of questionable...detection! Enjoy (and Happy Holidays),

Amlan Satan is a blood-diamond thief working in Luxembourg (Europe) with Interpol-relations to lift/swap a very valuable gem from a bank vault belonging to a corrupt Euro-baron called the Pink Panther. 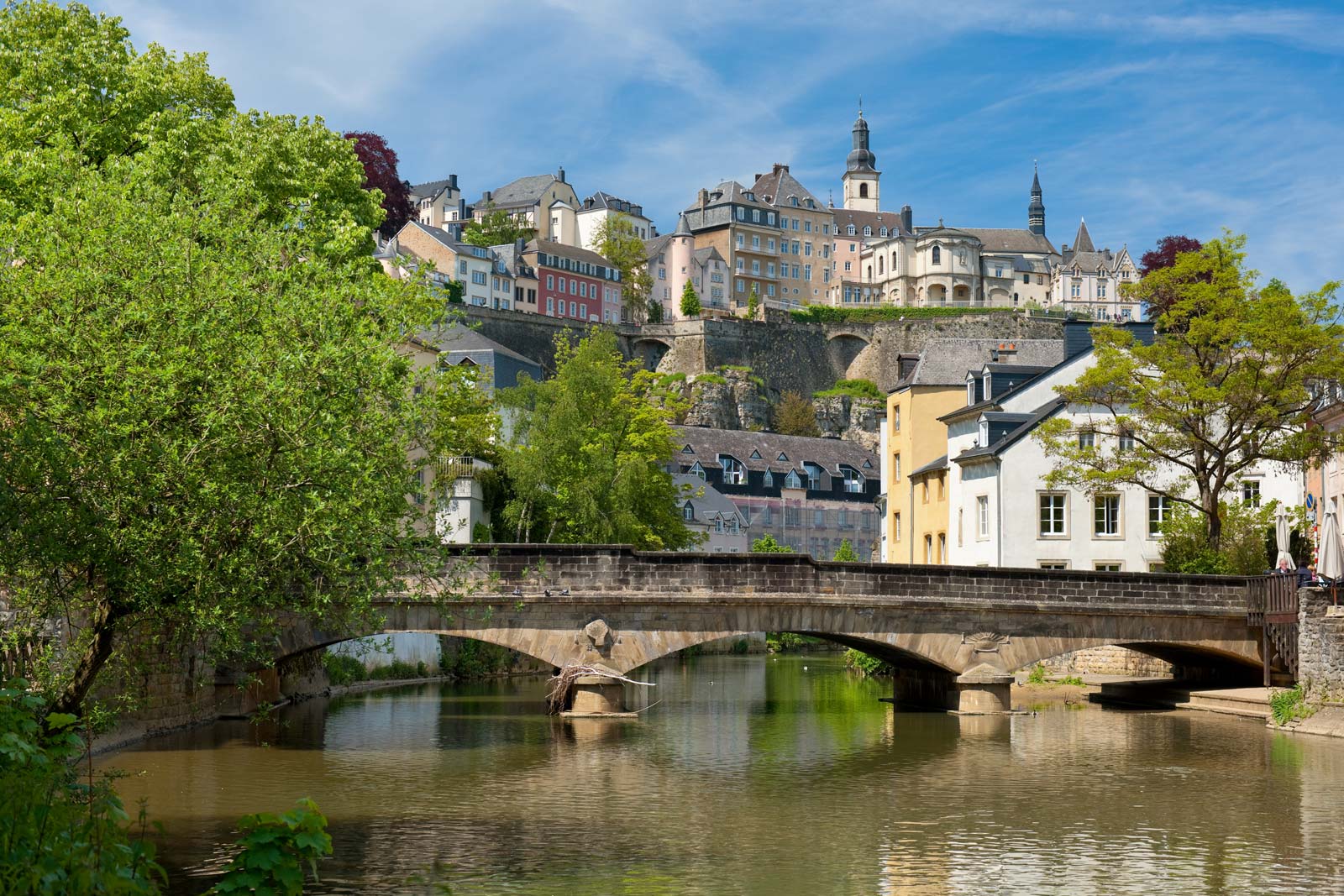 Now, it's known that the Pink Panther had been showcased in a prominent Luxembourg jewelry-store and has been cast as a modern-day treasure, but the baron owning it and marketing it in media is tied to piracy-traffic of blood-diamonds from 'conflict-zones' in Africa threatening the modern gem-market. 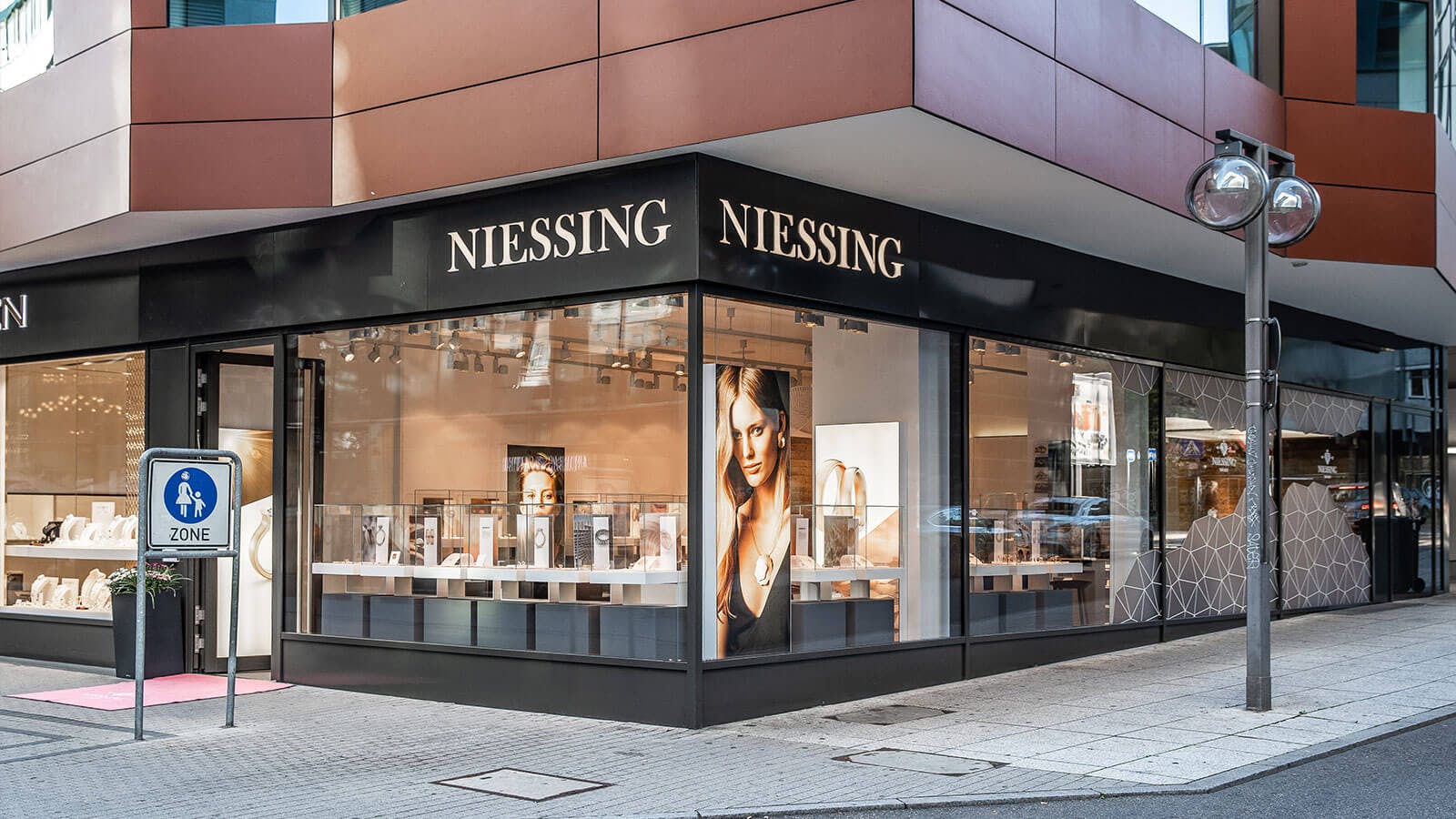 BARON: My Pink Panther is estimated to be worth over $20M, and I doubt anyone has the gumption to try to lift it from my Luxembourg box! 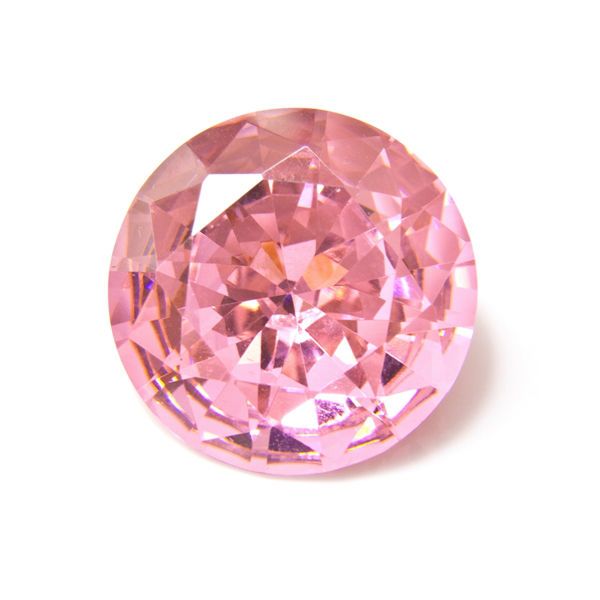 Amlan Satan (code-name: Shadow) arrives at the Luxembourg airport in the heist-season to coordinate his blood-diamond infiltration mission for Interpol-relations, since this area in Europe has become a 'weigh-station' transport-blueprint to create gem-market corruption between British Columbia and the UK, and Satan has to arrive at the airport and make his way into the city and assimilate into the culture as an artist/photographer. 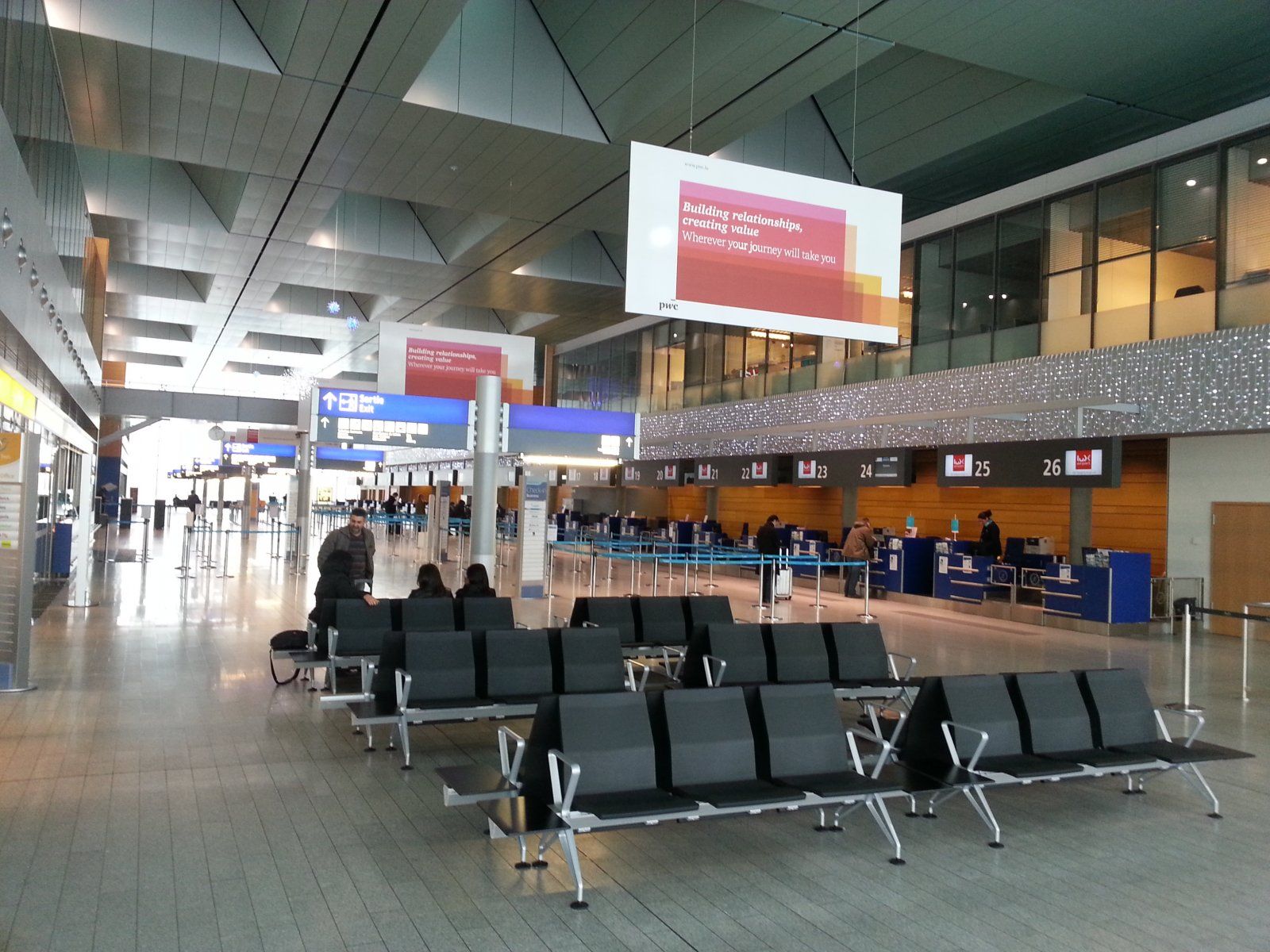 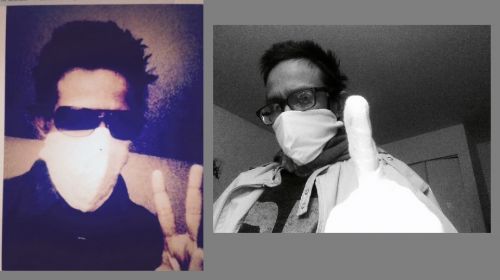 He walks into the Luxembourg bank/financial center and explains to the manager that he's a media-artist looking for photos of the vault-room for his performance show about diamond-securities in modern Europe and brought a toy water-rifle which is a theater-prop. The attending manager has a single guardsman escort him for this media project.

Once inside the vault-room, Satan shows the escorting guardsman his toy water-rifle is filled with acid and instructs him to stand in front of the security-camera and clean the lens to hide the view while he burns a hole into the Euro-baron's vault-room safe-box and swap the $20M famed 'Pink Panther' gem with a fake/replica hidden in the lining of his theater-costume jacket. Amlan must tell this guardsman he's to inform the bank manager this is a 'prepaid media-stunt' intended to draw out a gem-deletion comment in the press from the corrupt Euro-baron who's been trumpeting the Pink Panther and requires real discretion! 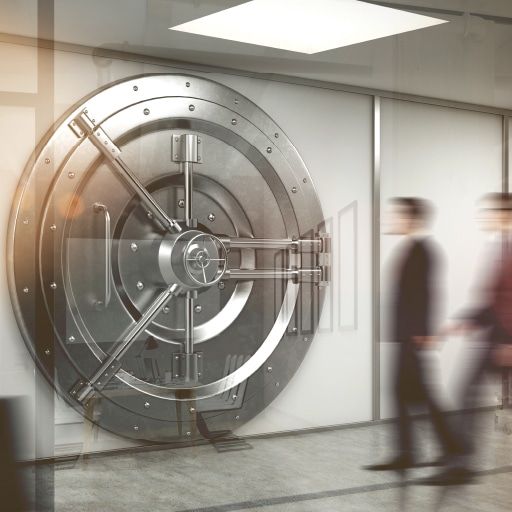 BANK GUARDSMAN: We believe this mysterious 'Shadow' is part of a Euro-crack in blood-diamond monitors tied to world-dollars.

Amlan makes off with the baron's Pink Panther and hops onto a Luxembourg tram-metro to get to a jewelry store where he presents another fake/replica to the store-owner and explains this is the authentic Pink Panther from the bank vault-room and must be kept in the jewelry-store for an upcoming media-presentation about the gem's special city-traffic detours. 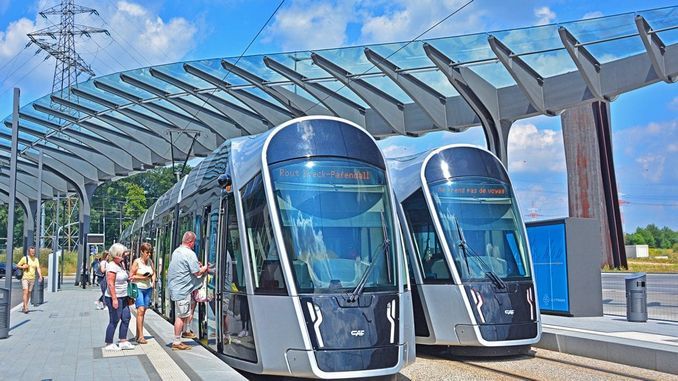 AMLAN SATAN: Now, it's time for me to take time to enjoy a terrific Luxembourg puppet-theater show before I depart for Zurich! 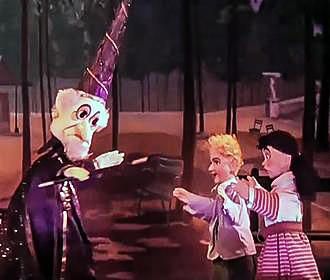 LUXEMBOURG NEWS: We believe this famed 'Pink Panther' has become part of the annals of modern Euro-gem dots. 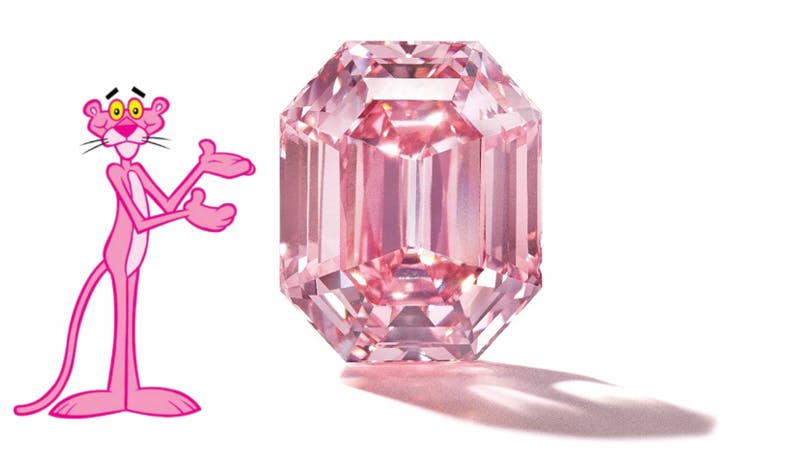 While in Zurich, Amlan emailed his girlfriend Sam and had to tell her that he's to perform some more 'Interpol-relations' missions in Europe before he can reunite with her Madrid for a special Valencia soccer match broadcast for a media-showcase about baron-investors tied to sports-markets intended to boost/cleanse Euro-media. Sam is wondering if she's now involved with a real-life 'James Bond' who's more involved with 'blood-diamond dimensions' than she originally conceived/hoped! 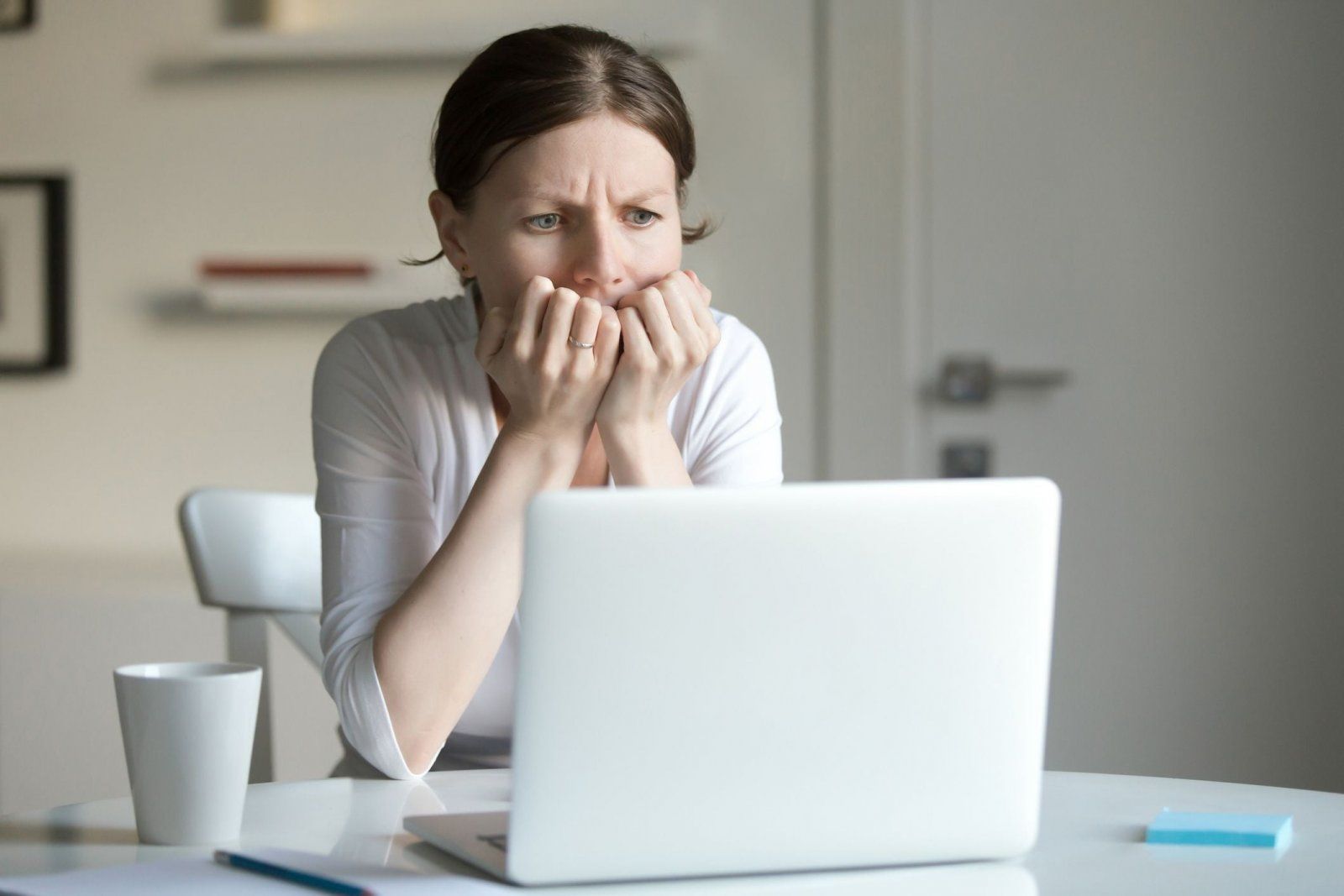 This is a story of Euro-adventures linked to blood-diamond detection work that's key to the monitoring of the modern world-gem market 'complicated' and arguably 'sullied' by this emergent/new era problem of capitalism underworld darkness. The question remains, will this James Bond find a road out of the 'hellmouth' of fortune-intrigue and make his way to a life of less unordinary...dates?