Islamic State claimed to have kidnapped and killed a Canadian citizen in Burkina Faso in January, but security sources said they believed he actually died during a botched attempt by a criminal gang to sell him on to another group.

Canadian geologist Kirk Woodman’s body was found on Jan. 16, two days after his abduction by a dozen gunmen at a mining site operated by Vancouver-based Progress Minerals in the northeast of the landlocked West African country.

Burkina Faso officials said he had been shot, and his body was dumped in an area that is under growing threat from Islamist militants, some with links to Islamic State and al Qaeda.


In an article trumpeting Islamic State’s insurgencies in Mali, Niger and Burkina Faso, the group’s weekly Al-Naba newspaper detailed an operation to kidnap and kill Woodman and showed a photograph of what it claimed was his driver’s license.
Islamic State, without evidence, claims killing of Canadian in Burkina Faso | Reuters

Trying to make a come back.

Maybe they kidnapped him to raise funds for a good cause. 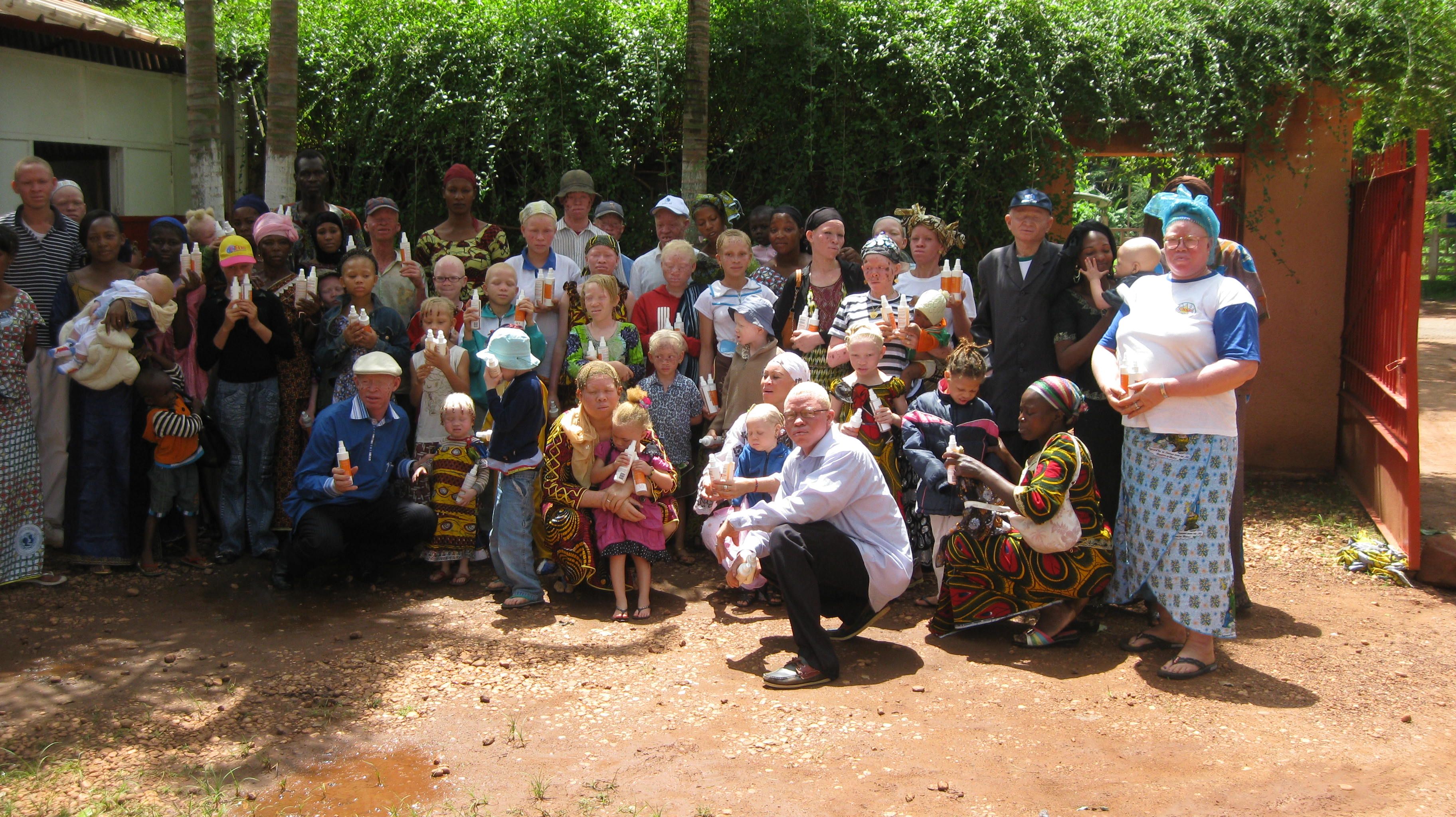 Muslims...again? Can it be true?
You must log in or register to reply here.

Last of the giants: What killed off Madagascar's megafauna a thousand years ago?

theists, please give us the creation of man theory
2

I've only heard bad things about Kamela Harris. Is there anything good about her?
2 3 4

Mueller, The Media, And Mendacity