Iranian drone comes close 100' to U.S. fighter jet during landing: Why did it NOT GET SHOT DOWN?

An unarmed Iranian drone came within 100 feet (31 meters) of a U.S. Navy warplane as it prepared to land on an aircraft carrier in the Gulf, a U.S. official said on Tuesday.

The official, speaking on condition of anonymity, said that despite repeated radio calls to stay clear of the U.S. plane, the Iranian drone "executed unsafe and unprofessional altitude changes" close to the U.S Navy F/A-18E. The warplane was in a holding pattern and preparing to land aboard the USS Nimitz aircraft carrier.

Really, Why was it not shot down? Our boys/girls need gun time.
We have The Great Orange Douche in office.
How can he leave our troops exposed like this?

Or shot down on the way out.
No pilot was in it. And what will the terrorist nation do?

BTW: Why did they not turn on Radio Drone Jammers? Like... 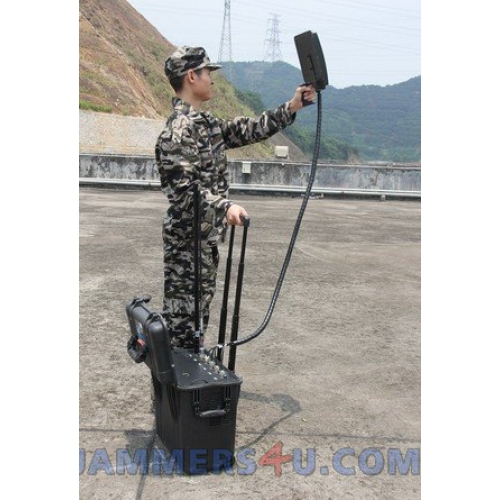 Is North Korea making nuclear weapons because the GOP invaded Iraq for no apparent reason?

North Korea to America Under Trump Administration: Don't Try That Crap With Us

This is not the first Iranian airliner shot down
2

A Most Disturbing Phenomenon
7 8 9

Is my history presentation inaccurate or just boring or plain sucks?