These Staffers are permanent on the Hill, whereas individual congressmen come and go, so their analysis carries weight.

House Freedom Caucus Looks to Be Force in Leadership and Lawmaking

It’s an early bit of obstructionist momentum that worries some mainstream Republicans, who fear the faction is less about imparting a conservative vision and more about preventing anything from getting done.

“They’re not legislators, they’re just assholes,” a senior GOP aide told CQ Roll Call. “These guys have such a minority mindset that the prospect of getting something done just scares them away, or pisses them off.”


The aide said the Republican Study Committee, a larger and more established collection of conservatives, had shown some willingness to work with leadership. “So the fact that the RSC can’t be the ‘no’ caucus, they have to create their own ‘no’ caucus.”


The aide said the HFC — a collection of “the craziest of the crazy” — was obviously a repudiation of the current RSC.
Click to expand...

They re Not Legislators They re Just Assholes. Crooks and Liars 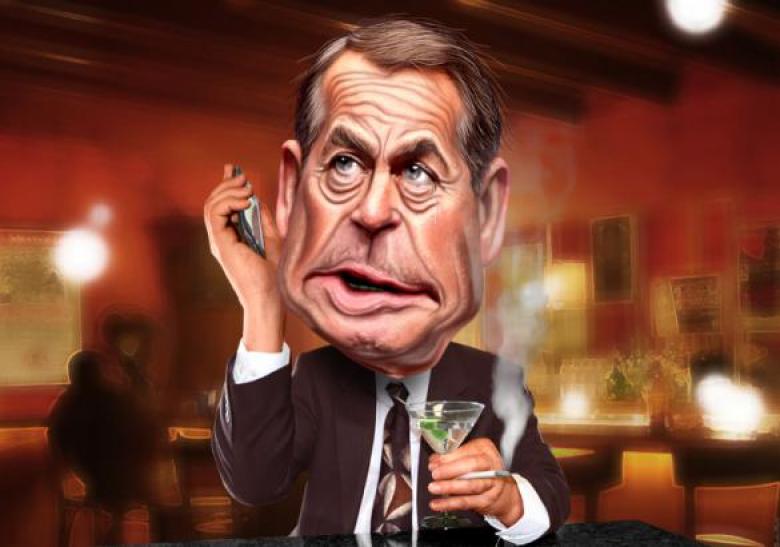 Much ado about nothing.
OP

^ Why you even bother to post bro'? Why don't you start a powerhouse thread that gets 1000 hits and steer clear of my threads w/ your 5..... correction 4-word retorts

Out of tricks:' How Louisiana Gov. Bobby Jindal Drives State To $1.6B Budget Deficit

Breaking News The Pfizer failure.....THIRD dose needed within a year
5 6 7

LGBTQ Flag back on Display!
2 3

The Myth Of White Privilege
2

That Inflation that some of us warned about is already here