From crooked to macabre

The level of Clinton's greed knows no bounds:

It’s a new bombshell in the scandal that horrified Americans as they learned unborn babies had their body parts harvested and sold around the world: the discovery that Hillary Clinton’s State Department granted favorable treatment to a family involved in the harvesting.

The federal agency expedited the immigration of the Isaias family, whose ownership of the DaVinci Biosciences and DV Biologics companies made headlines again recently when the district attorney in Orange County brought a criminal lawsuit against them.

OR reported, under the headline “‘Pay to Slay:’ Foreign crime family reached Hillary Clinton for immigration favors so they could run a baby parts harvesting business,” the Isaias brothers – Roberto, William and Estefano Sr – “sought asylum in the U.S. in 2008, after looting millions of dollars from an Ecuadorian bank".
‘Pay to Slay’: Hillary link to baby body-parts biz revealed 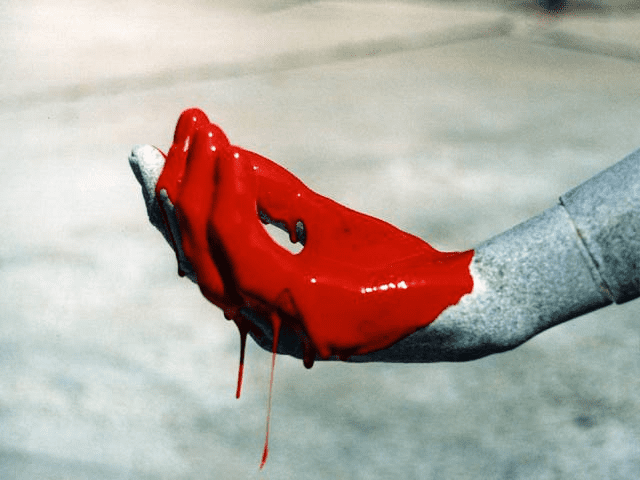 And still some few NeverTrumpers are still planning to vote against Trump. 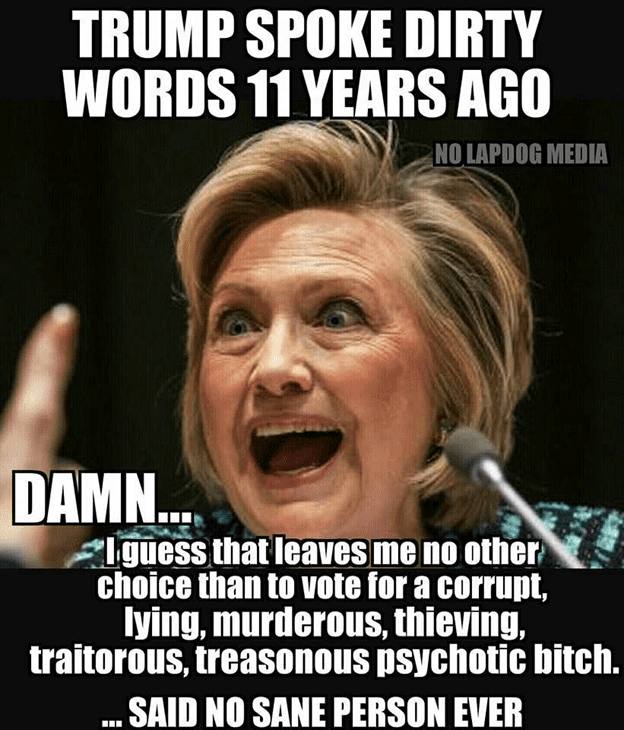 It specifically states the State Dept advised the senators and congress critters from trying to help this family.... Rubio took Donations, Illeana Ross took donations, menendez took donations, from this family but Nelson did NOT write letters on behalf of the family....see below why....

Not everyone helped. A spokesman for
Senator Bill Nelson of Florida, a
Democrat who received $12,500 from the family, said a
lawyer for the brothers approached the senator’s office last summer because a relative was worried about a residency visa. A member of
the Senate staff made a preliminary inquiry into the
matter, but was told by the State Department to back
off, Dan McLaughlin, the spokesman, said.
“We took no action after a routine check with the State Department raised red
flags,” he said.

That's how they get the baby parts. You work for them?
You must log in or register to reply here.