Clutching banners reading “We defend our children” and “The family is founded on marriage between a man and a woman”, hundreds of thousands of people gathered for a “Family Day” to protest against a proposed bill to legalise same-sex unions....“Children have a right to have a mother and a father. To grow up healthy, they need a male and a female figure.”....Pope Francis.... made his view on the issue clear. “There cannot be confusion between the family wanted by God and every other type of union,” he said earlier this month....Those against the law have found greater support in Cardinal Angelo Bagnasco, head of the Italian bishops’ conference, who said having children should not be considered a right. “Children have the right to grow up with a mother and a father. The family is an anthropological fact, not an ideological one,” he added. Catholic Italy mobilises as conservatives mount last stand against same-sex unions
Click to expand...

Reminiscent of France, 2013 just before it was shoved down their throats.. 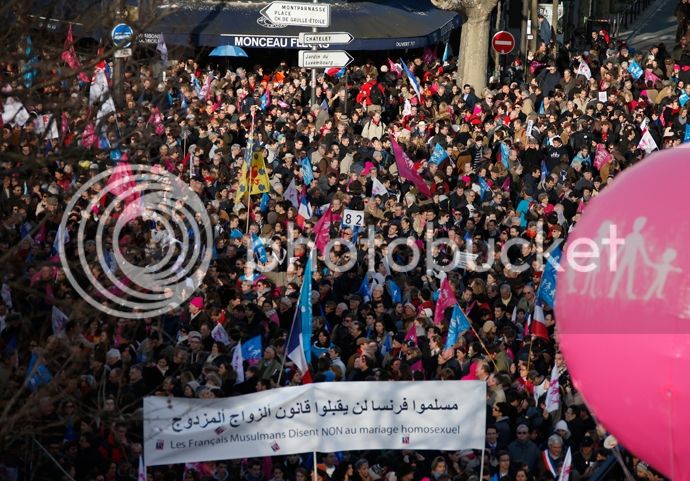 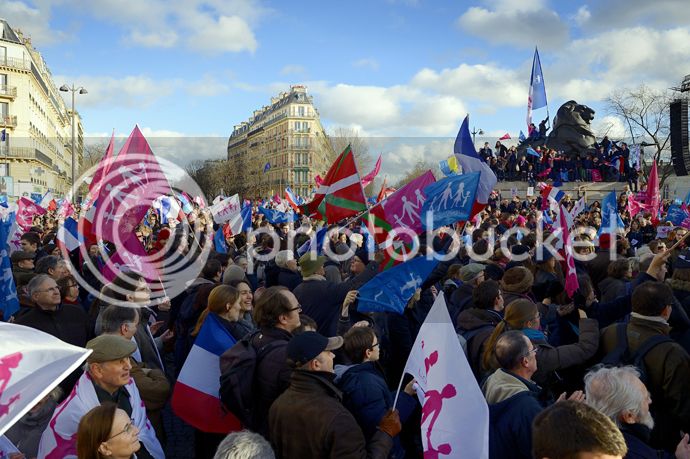 You know...Italy...France...England...etc... Your countries are in possession also of a variation of the Infants' Doctrine which is ancient law. Have your lawyers or barristers look that up. Any law which adults claim is their right, to create a contract, is extinguishable if that "right" or contract deprives a child of a life necessity. How difficult would it be to show evidence that boys lacking fathers or girls lacking mothers results in harm to them? Bring it before your tribunals, your courts, your magistrates...see if you can get an injunction.

Why leave it up to your shady politicians who are either bought out or blackmailed by the LGBT Gestapo? If there are this many people objecting to the torpedo into the heart of the nuclear family in your respective countries, are you not guilty of the gravest sin ever for bowing to the pressure put upon you to advance this insidious cult's agenda? (ultimately gays adopting orphaned kids)

Think about it. Hell for eternity is not going to be a pick nick..
Last edited: Feb 4, 2016
You must log in or register to reply here.

15 Trends To Earth Federation In Next 50 Years
2