The Philadelphia Flyers (NHL) are a wonderful ice-hockey team and have won two Stanley Cup titles despite appearing in numerous playoffs and were defeated this playoff season during the Coronavirus-year to the aspiring New York Islanders. This little post-retirement fan-vignette is meant to offer some Coronavirus tribulation time cheer and inspiration in this time of great worry. God bless the Flyers and America (thanks for reading!),

"Do you have to be a non-minority to be an NHL ice-hockey fan in the USA? Maybe not! I'm a huge Philadelphia Flyers (NHL) fan, and I'm from India, so I'm Asian-Indian and hence a minority. I'm a US citizen, and I attended Dartmouth College (Hanover, New Hampshire). I enjoyed playing recreational street-hockey and NHL ice-hockey EA Sports video-games on my Sony Playstation. I watched the Flyers play growing up and cheered on various teams and stars including Ron Hextall and Eric Lindros' teams. Yes, I'm a minority in the USA, and I happen to be a Flyers fan!" 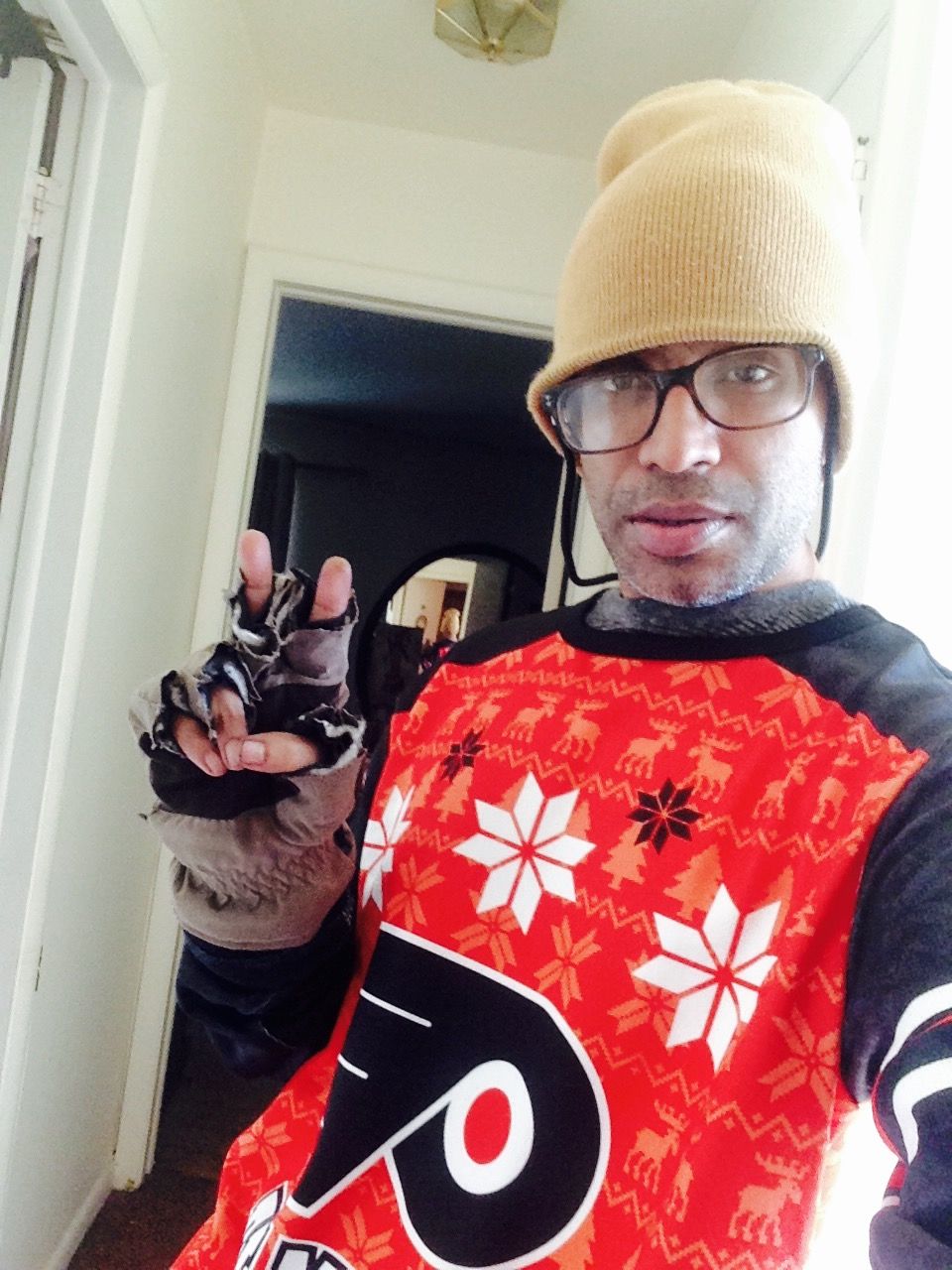 "Ice-hockey is a game requiring much physical balance, mental awareness, passing and shooting skills, and evasion and posturing skills. You have to know where you are at any given moment and where you want to be at a later moment in time! This is a thrilling sport to watch if you're a fan. Philadelphia sports fans are among the greatest in the USA. We cheered on the Phillies (MLB) win their World Series at the close of the last decade and then the Eagles finally win a Super Bowl against the Goliath Patriots in the latter half of this decade. The Philadelphia Flyers were the first expansion team to win the Stanley Cup trophy, doing it in their first year and then again the year after that (early 1970s). Since then, they haven't won, but the Flyers appeared in the 2010 Stanley Cup Finals and lost to the Chicago Blackhawks in 6 games. Yes sir, ice-hockey is a game of much mental energy, and the Flyers have offered this Asian-Indian fan some nice moments in home life diaries." 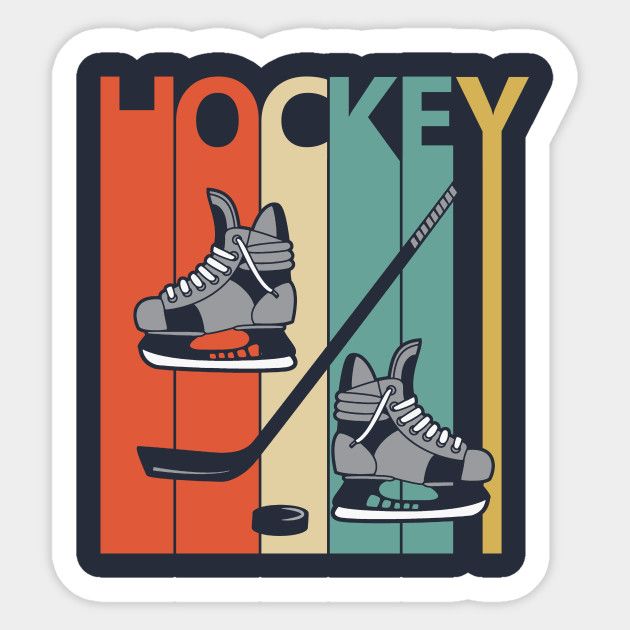 "Why haven't the Philadelphia Flyers (NHL) won the Stanley Cup in so long, you ask? There are many reasons and variables folks. I thought the Flyers had a decent chance this year, but were downed by the aspiring NY Islanders who survived long enough only to lose to the eventual Stanley Cup final contenders the Tampa Bay Lightning. Yes sir, the Philadelphia Flyers have offered their fans many exciting TV and arena moments since their early glory days in the post-expansion seasons in the early 1970s. So there's no real reason to complain too much about the Flyers' drought since those original two post-expansion season years. Not at all." 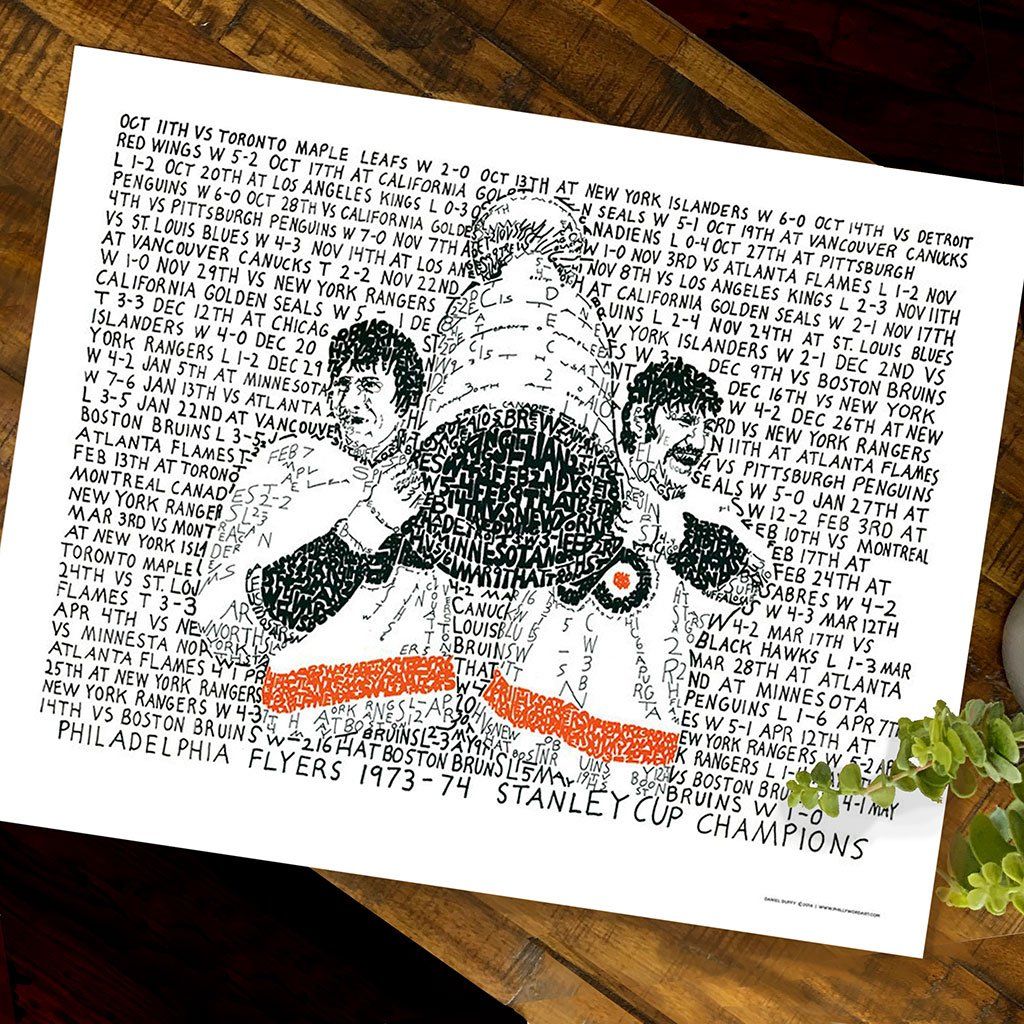 "I like purchasing Flyers gear for Christmas. I like receiving Flyers gear for my birthday. While I have a Philadelphia Eagles (NFL) sticker on my Saab, I'm proud of the Flyers gear I carry on my body. I love Flyers t-shirts, sweatshirts, Christmas sweaters, socks, gloves, hats, etc., etc. Yes sir, the Flyers hold a special place in my heart. Maybe that's because I'm a big fan of skating and skates, and Indians are very skilled at general field-hockey, though ice-hockey is arguably worlds different from field-hockey. Yes sir, the Philadelphia Flyers are top-notch when it comes to my personalized brand of Asian-Indian cheering." 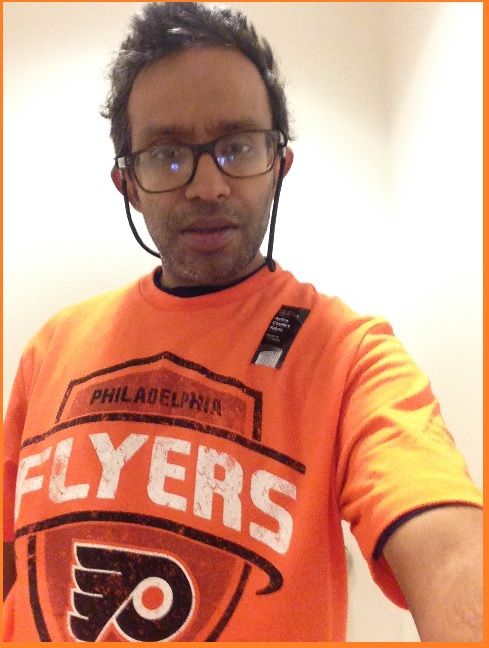 "Besides, the Flyers have also boasted wondrously beautiful cheerleaders in various ads and arenas, so Philadelphia is not only the city of brotherly love, ya know?" 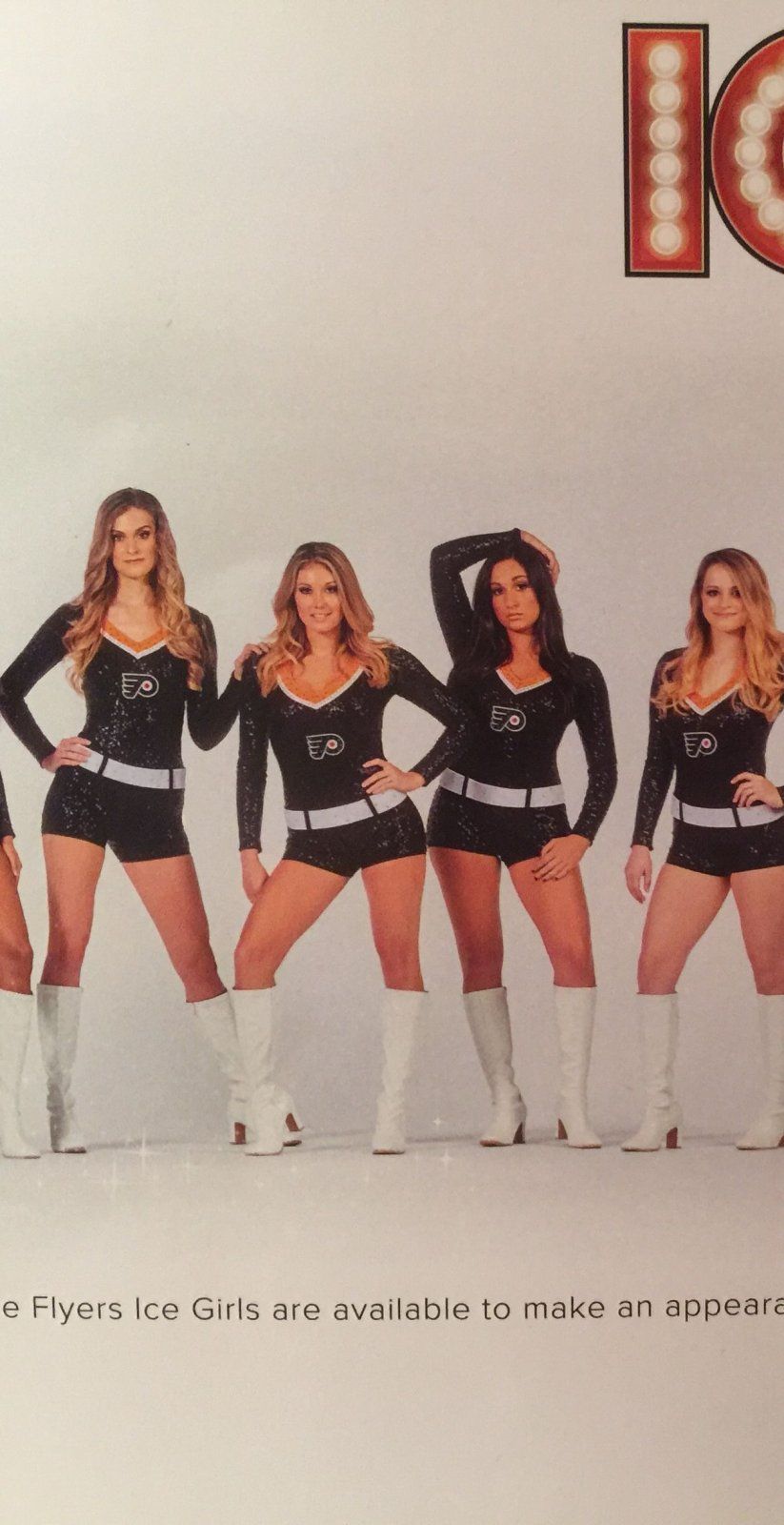 "Why didn't the Flyers defeat the Islanders this year in the Stanley Cup playoffs? That's a challenging question with too many awkward answers. Ask any Philly sports (NHL) fan! In any case, I'll be recreating Flyers-Islanders this year on my newest EA Sports NHL video-game for my Playstation. Go Flyers!" 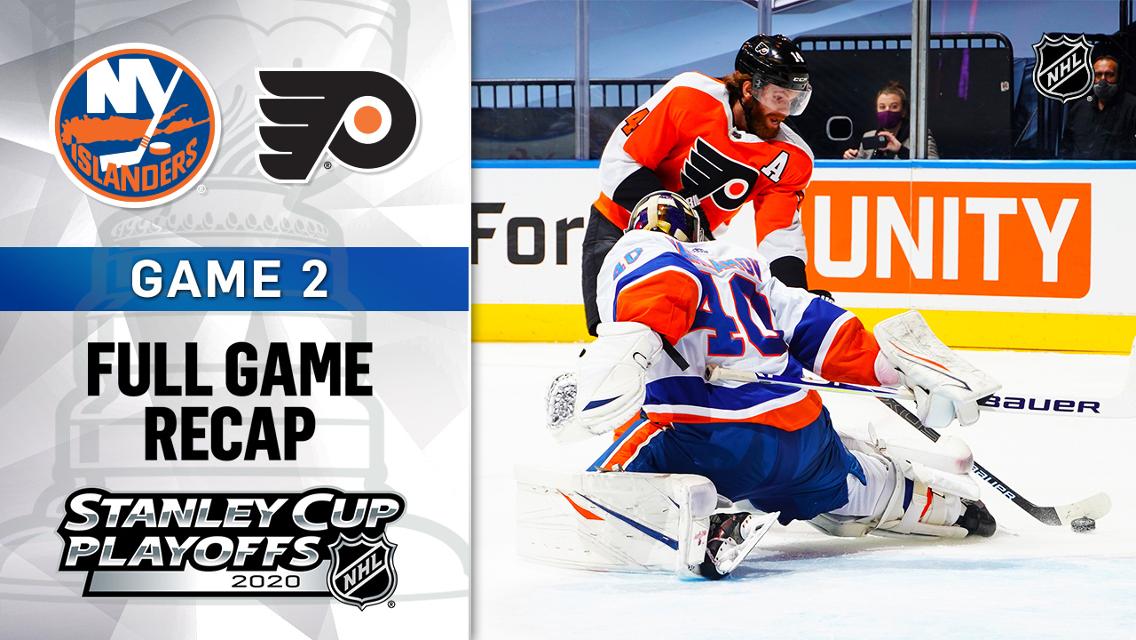 "Attending a game at the Flyers rink is way different than watching from home, though you get much of the same diarism watching on TV, and it all depends these days on broadcasting skills and perspective." 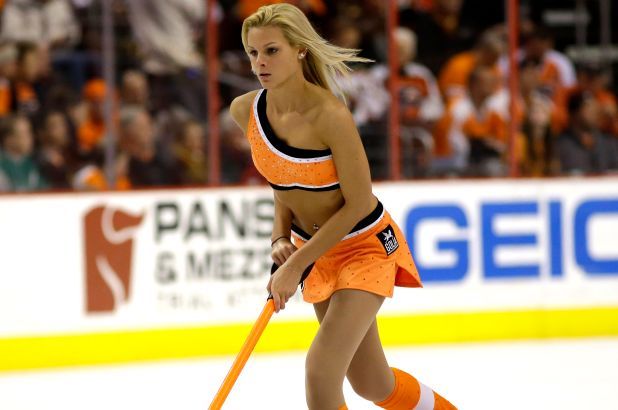 "If I had to pick one other team that I like besides the Philadelphia Flyers in the NHL, I'd have to go with the NY Islanders. However, I lived in Philadelphia and had friends attend UPenn, so I'm a Philly fan with many things in my fan-attic. The Flyers will always come out ahead in my heart, and that's because Philadelphia is that cool City of Brotherly Love." 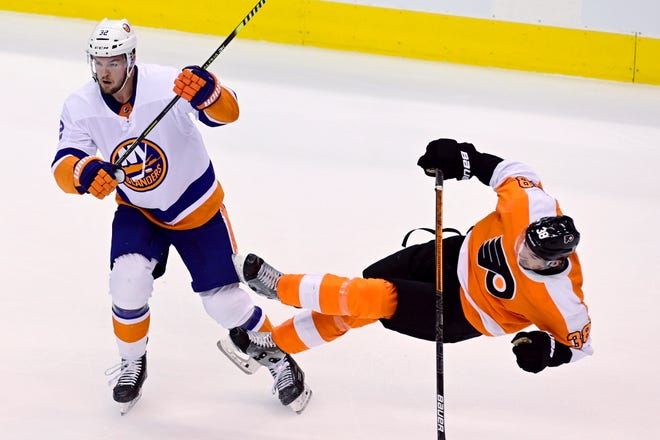 "Maybe you'll join me online for a Flyers-Islanders matchup re-creation on EA Sports' NHL next year, or maybe after all this Coronavirus madness finally subsides!" 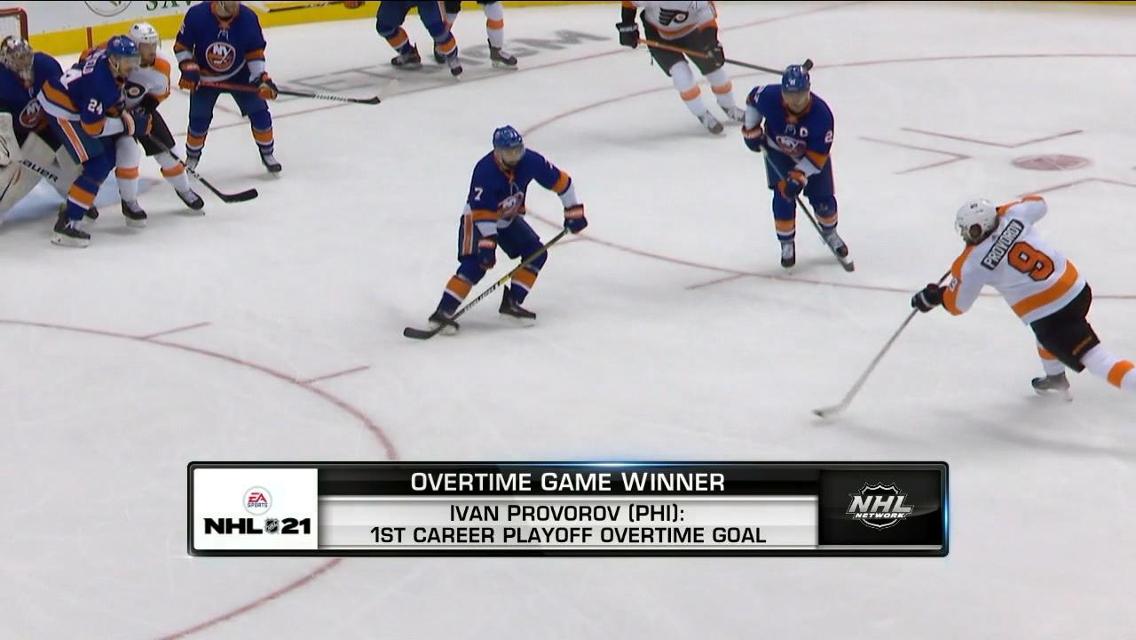 "Don't be shocked if you drive by my house and see all kinds of Flyers Stanley Cup decorations after they win their next trophy. That's what we do in the Philly area as Flyers fans...we get crazy. I live in South Jersey, where most of us are Philly sports fans and not Jersey sports fans, which is why I detest the NJ Devils (NHL). Yes sir, I'm a Flyers fanatic." 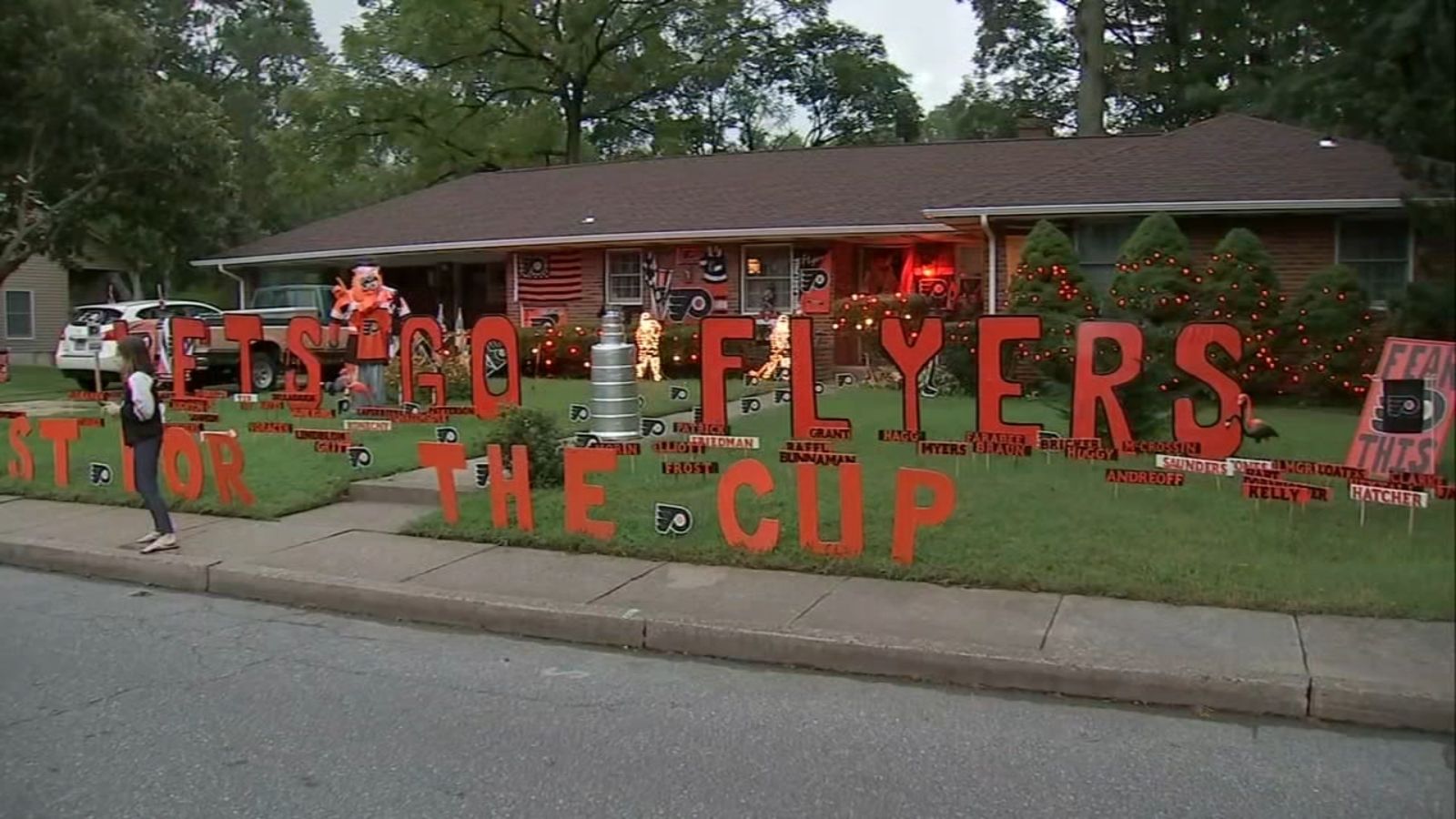 "Do you have a favorite Flyers fan-gear or item of fanfare you want to share? Upload a photo for me to see, my friends!" 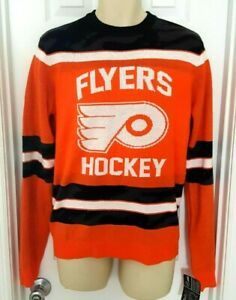 GIRLFRIEND: "My boyfriend is a big Flyers fan-freak, even though we live in New Jersey. Why doesn't he like the Devils, man? Something really confusing is brewing, and I don't know what it is. At least my boyfriend is not an alcoholic." 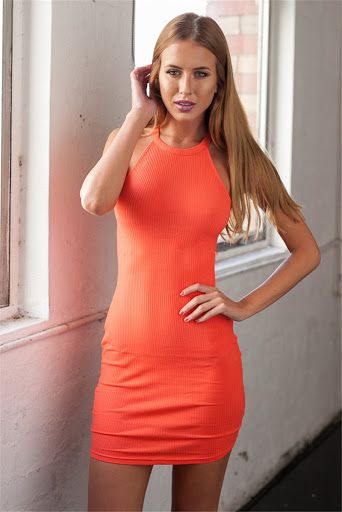 "Share a favorite Flyers moment in NHL history, if you're a proud Flyers (NHL) fan, like this Asian-Indian! And thanks for reading all this fanfare attic nonsense, my friends. God bless America. Stay safe."

I grew up an Islander's fan.

Check out this unreal documentary:

History of the Philadelphia Flyers (Full-Version) 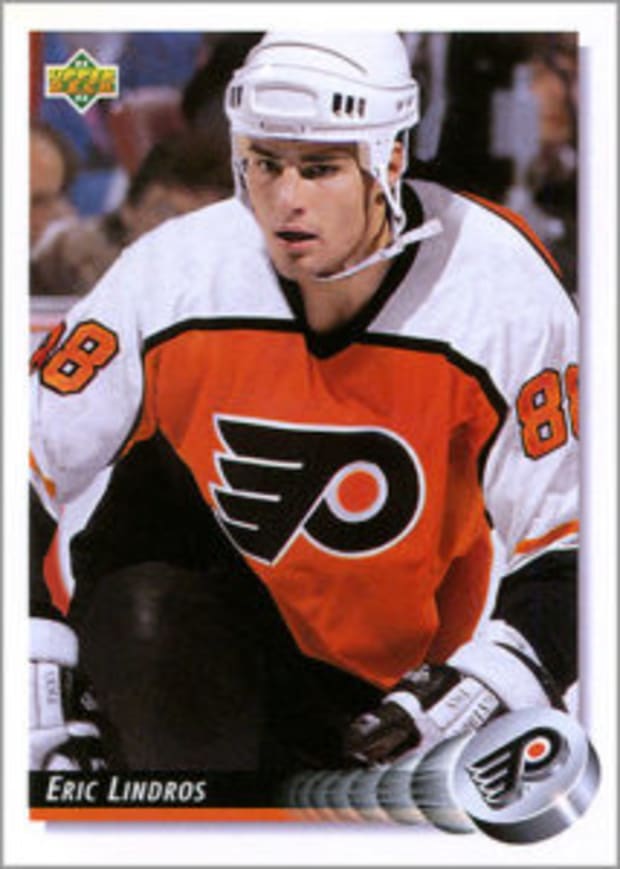 Can I pass as german world war 2 officer

How Big Will the Biden Riots Be When Biden Loses?

Do you believe in the Red Pill, or The Blue Pill?