Fauci urges Trump to attack the Coronavirus as if it were an Inspector General!

WASHINGTON (The Borowitz Report)—In what he described as a “potentially major breakthrough,” Dr. Anthony Fauci has convinced Donald Trump to attack covid-19 as if it were an inspector general.​
​
Fauci, who has been frustrated in his efforts to get through to Trump, compared the global pandemic to an inspector general while in a closed-door meeting with the President on Wednesday.​
​
“What do you hate more than anything, Mr. President?” Fauci asked.​
​
“Jim Acosta,” Trump immediately replied.​
​
“O.K., fine. But, besides Jim Acosta,” Fauci said, “it would be an inspector general, right?”​
​
“You’re right, Tony,” Trump agreed. “I hate those losers.”​
​
“Well, think of covid-19 as the worst inspector general in the world,” Fauci continued. “It’s overseeing everything you do and making you follow the law. It’s keeping you from spending taxpayer money on anything you want. You wouldn’t stand for that, would you?”​
​
Reportedly, Trump appeared shaken by Fauci’s analogy. “Damn it, Tony, when you put it that way, we’ve got to do something about covid-19,” he said.​
​
Speaking to reporters, Fauci said that he was “cautiously optimistic” that his inspector-general analogy would finally spur Trump to action, but added, “Jared could still screw this up.”​ 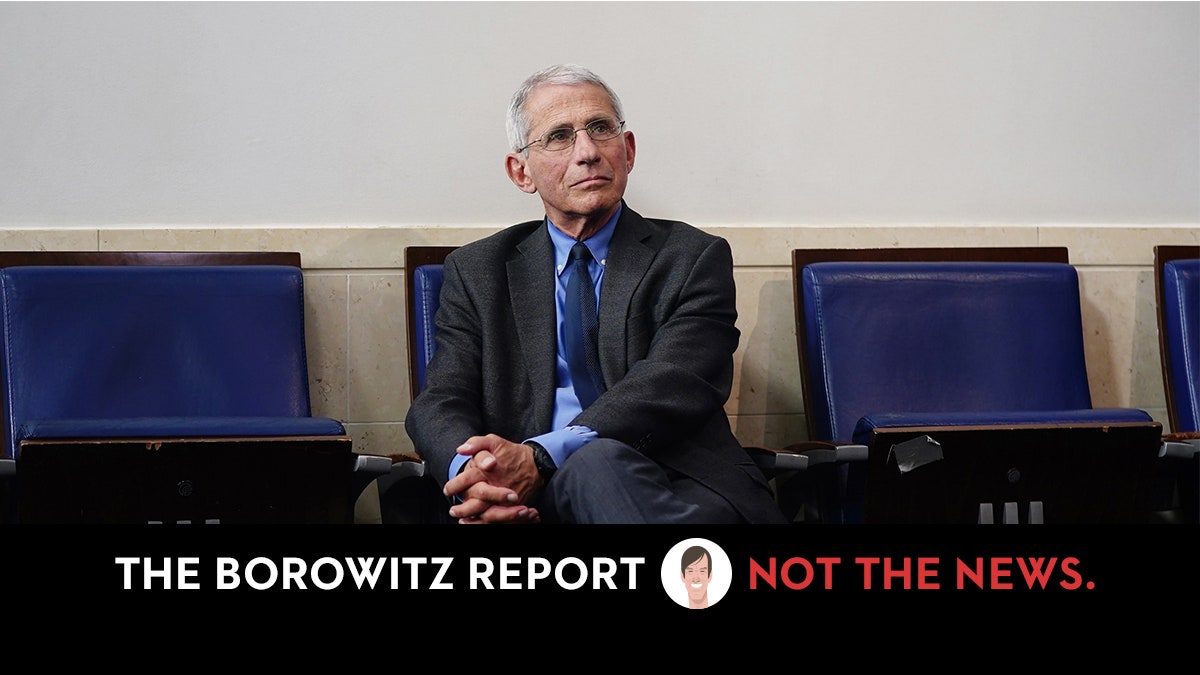 “What do you hate more than anything, Mr. President?” Fauci asked.

Making fun of Dear Leader should be punishable by death, traitor!
OP

Toro said:
Making fun of Dear Leader should be punishable by death, traitor!
Click to expand...

We have several loonies in this bin who agree wholeheartedly!
You must log in or register to reply here.

Bernie Sanders Drops Out As Campaign Goals Of Locking Everyone Up, Destroying Economy Already...

Well, the Left finally convinced me. I am buying 2 guns! One for my wife, one for me.

No 1 is perfect, let's pardon Officer Chauvin, but abolish the police, trust each other to keep the nation's peace. it's the only way forward, friends
2

Americans we are getting Lynched by democrats, crazy how history repeats its self

Regrettable': Germany reacts to Trump plan to withdraw US troops