The more vulnerable you are the most certain you will be bullied in this nation. Especially by those in power.

Erin Doan of Listowel, Ont., was told in March that her family wouldn't be able to adopt a dog from Kismutt Rescue because her nine-year-old son has autism.

On Wednesday, the family filed a Human Rights Tribunal of Ontario complaint against the non-profit.

"It's not just a complaint on my son's behalf, but it's a complaint on behalf of the entire autism community as well as their families," said Doan, who was disheartened to learn the St. Marys-area dog rescue has a blanket policy that bans families with autism from adopting dogs.

Erin's son, Henry, is non-verbal and recently started communicating with the help of special software installed on an iPad. One of the first things he asked for was a dog, she said.

"Making a blanket policy ... in general is not appropriate," she said. "[People with autism] deserve the love of an animal just as anyone else does."

True-Dope is a sick, twisted little fuck.
We've allowed the fucking filth of this country to validate itself and ruin it. That's on us. 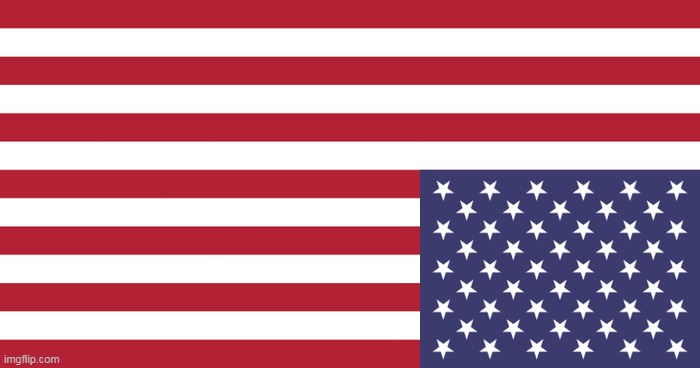 Trudeau Wants Freedoms for Ukrainians that he Won't Allow Canadians to Enjoy.

Is veganism a creed?

T
US, 18 other nations tell UN: ‘There is no international right to an abortion’

34 J6 Prisoners in DC, Some on Misdemeanor Charges, Pen Letter Asking to Go to Gitmo to Escape Beatings, Conditions
3 4 5