Mays cried and apologized in addressing the court briefly before learning her sentence.

"I know that there’s no words that I can say that would alter the families’ pain and comfort," she said. "I don’t ask for forgiveness because I don’t think I could forgive anyone for doing what I did." 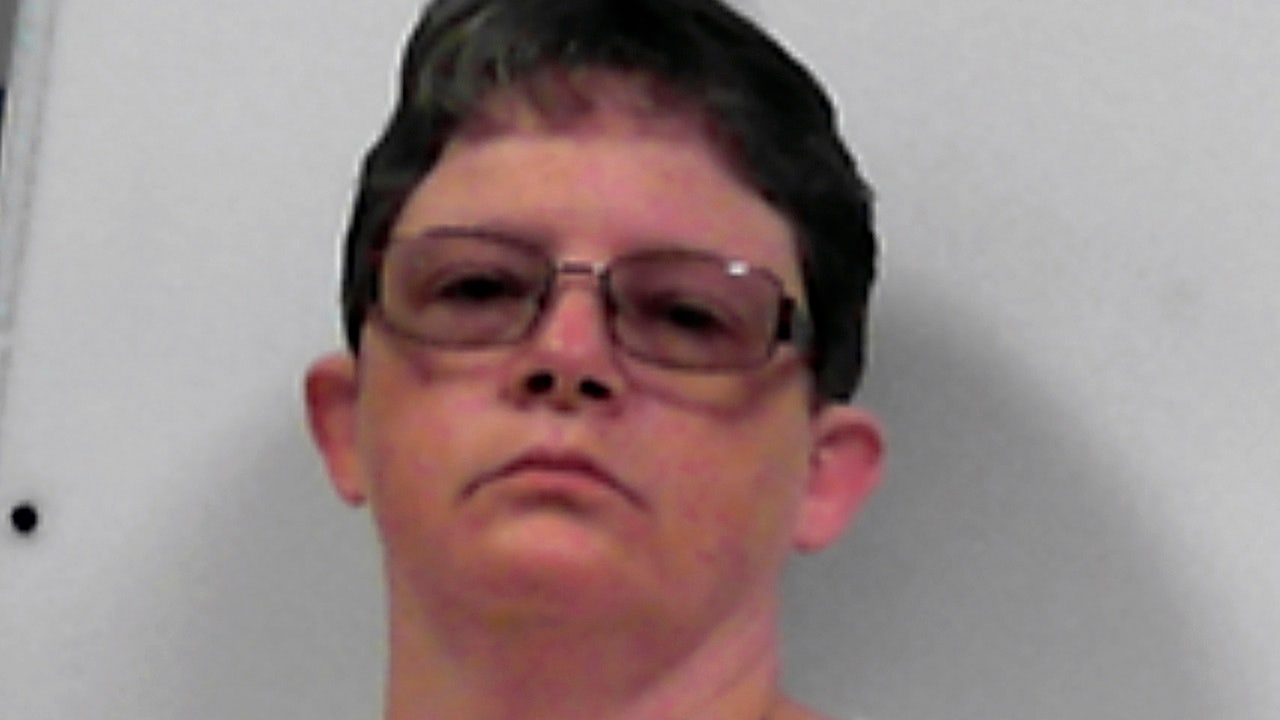 Family members of victims had the opportunity Tuesday in court to confront a former nursing assistant who murdered seven elderly veterans with fatal injections of insulin at a West Virginia hospital.

Don't release her. Ever, ever, ever.

A liberal judge will see the worth in this man woman......and set him her free early.

There are people I know who STILL believe Biden is a "good" man. SMH in disgust

BasicHumanUnit said:
A liberal judge will see the worth in this man woman......and set him her free early.

There are people I know who STILL believe Biden is a "good" man. SMH in disgust
Click to expand...

Does it hurt to be this much of a fragile partisan hack??
You must log in or register to reply here.

The Struggle For Labor Unions.

Ramsey Clark and US delegation in Syria

Biden's Pandemic Relief Plan Cut Taxes For Most Americans. Not A Single Republican Voted For It.
4 5 6

Trump Speaks In Ohio Next Saturday
2 3