Facebook really spies on you through your phone camera, US lawsuit claims.

Instagram, which is owned by Facebook, has been accused of accessing iPhone cameras even when users weren't on the app.

Reports of these issues surfaced back in July.
Facebook said a bug was responsible and that it was working to fix it.

According to Bloomberg, Instagram user Brittany Conditi is now filing a lawsuit against the social media giant in a San Francisco federal court.

She claims that Facebook was accessing cameras on purpose "to collect lucrative and valuable data on its users that it would not otherwise have access to.” 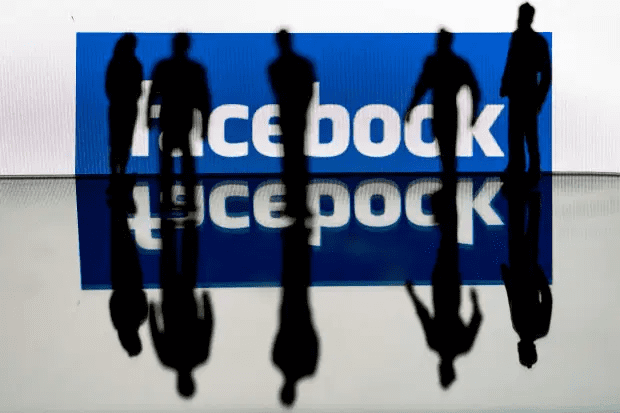 Facebook has been accused of similar 'snooping' activity before

The lawsuit states: "By obtaining extremely private and intimate personal data on their users, including in the privacy of their own homes, Facebook is able to increase their advertising revenue by targeting users more than ever before."

She also said that Facebook is “able to see in-real time how users respond to advertisements on Instagram, providing extremely valuable information to its advertisers.”

Back in July, a preview of new iOS 14 feature revealed when apps are snooping through your microphone or camera. This alerted some iPhone users to Instagram turning on their camera.

Facebook admitted the problem at the time but maintained it was due to a bug and not spying.

Here's some of the major times Facebook let us down... 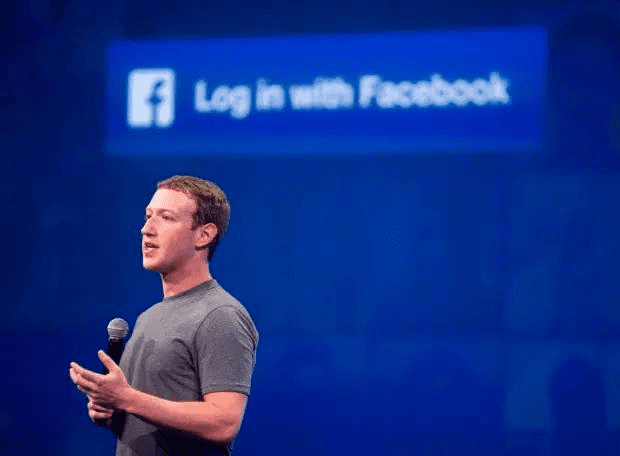 SUPER SNOOPER
Is Facebook listening to you? We reveal the truth – and how to stay safe

Is Facebook really listening to you?
Facebook has a terrible track record when it comes to privacy and security – but it's almost certainly not snooping on your real-life conversations.

Billions of people use Facebook around the planet. It's used by privacy researchers, computer scientists, technology journalists, and countless other experts who will have mined the app for any inkling of wrongdoing.

There's never been any solid evidence – beyond hearsay and anecdotes – that Facebook is recording your real-life conversations.

It's possible to track every piece of data that moves in and out of your smartphone over internet connections, so it's easy for researchers to spot if dodgy data is being transmitted to Facebook servers.

In fact that's exactly what Northeastern University did earlier this year for 17,000 apps, including Facebook and 8,000 apps that can send info to Facebook.

More than half of these apps had permission to access your phone's camera and microphone, but none of them were found to be sending off audio files anywhere.

Well, the fact that Mr. Zuckerberg "does not shine with intelligence" - the audience could be convinced of this repeatedly, watching his "clumsy" speeches. This, however, does not deprives his company (and, perhaps, Mr. Zuckerberg himself!) of engaging in voyeurism.

Instead of getting involved in politics at the command of the "Deep State" and making statements of "extreme intellectuality", or blackmailing American citizens with a possible shutdown of political comments after November 4, violating the constitutional right to freedom of voice, I would advise the gentleman to "catch the bug", regardless of whether it is in the program, or in his head ... 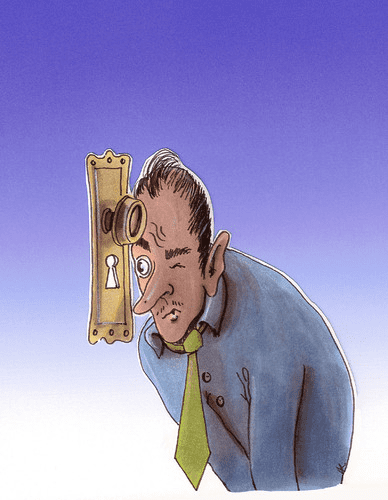 Facebook really does spy on you through your phone camera, US lawsuit claims

Source: Facebook probably isn't spying on you through your microphone
Last edited: Sep 30, 2020 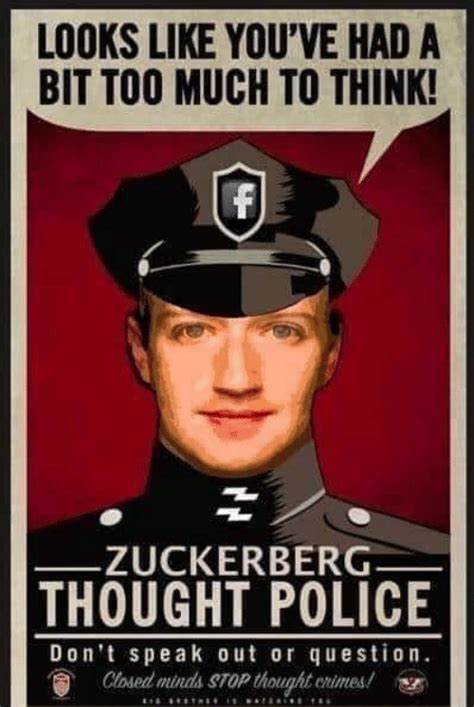 Once you sign onto a computer they have much of your story. After some use they have all of it, Facebook no exception. PROGS built that. Thoughts?
OP

WTH_Progs? said:
Once you sign onto a computer they have much of your story. After some use they have all of it, Facebook no exception. PROGS built that. Thoughts?
Click to expand...

WHO stole our constitutional rights and freedoms?

I've deleted my face book account and unsubscribed from virtually every outlet sending me emails
We are thinking about unplugging alexa when we don't use it.

I want any news reporter or Politician reading these threads to take the time to just read the Amazon customers replies to questions of Facebook's
Oculus Quest 2
THE QUESTION TO READ:
Why is a facebook account required?

Note:
some people can't register on FB due to prejudicial reasons they seem to block people from registering making the purchased product useless,
this would be like buying a car and the company shutting it down from working through it's OnStar car system.
THAT SHOULD MAKE THE PRODUCT ILLEGAL AND A MANOPOLY VIOLATION.

Also requiring your phone number to register and their data collection just to use the product is a violation of privacy rights.
This has gone waaaaay toooo far, tying products people spend hard earned money on during a stressed time, with forced monopoly of it's intrusive network that does not always let you register, thus making their product they sell you not work. This process violates protecting privacy of those that survival is essential on keeping private and allows for dangerous or prejudicial intrusions.
Google was allowed to make their headset product useless through it's needed playstore and other rights violated like forced housing of pics to google just to view them,
and it somewhat helped slow or destroy VR, and now the Gov't is allowing Facebook to destroy VR by requiring it's network for use as well with even further intrusive violated rights of it's users and purchasers.

If the gov't doesn't do it's job, because it's in the pockets of big tech and don't hold corrupt politicians responsible for allowing this to get so out of hand, then the people will do it for them and it won't be pretty.
D

tyroneweaver said:
I've deleted my face book account and unsubscribed from virtually every outlet sending me emails
We are thinking about unplugging alexa when we don't use it.
Click to expand...

I would not have an Alexa in my house, period. If you can't get off f your fat lazy ass to flip a light switch you don't deserve to have freedom or privacy.

Biden said the word "Depends" over ten times at his town hall and yet wonders why all his online ads are for "Depends" under-garments.
You must log in or register to reply here.

I Am Smart Video

Biden and the Proud Boys

A moment ago
PK1

GDP has the fastest growth in the history of the US economy.
4 5 6

CDZ Should Americans be allowed to own military sniper rifles and military door buster guns?
12 13 14