The Europeans are stunned by president-elect Donald Trump's statements about the North Atlantic Treaty Organization (NATO) and his cosying-up to Russia. In response, although Donald Trump is not yet the Commander-in-Chief of American armed forces, German Chancellor Angela Merkel warned that "Europe would have to fend more for itself." (THE TIMES 27 Jan. page 1) NATO was described as "obsolete" by Donald Trump in the sensationalist German newspaper Bild published yesterday.

The Kremlin said yesterday that they agree with Trump. Dmitri Peskov, spokesman for Vladimir Putin, said: "NATO is truly an anachronism, and we agree with this." (THE TIMES page 2) Is it any wonder that the Russians were helping Trump win the presidential election, it must be asked.

Angela Merkel is right; for the first time since the end of the Second World War, under the presidential leadership of Donald Trump the alliance which has protected western Europe and now almost the entirety of the continent is listing badly. The sign is there in the person of Donald Trump that Europe is no longer able to rely on the alliance with the United States and needs to bond in unity not only politically and economically in the European Union but militarily too.

The structure for a European Union Army is already in place in the Common Security and Defense Policy (CSDP) under which is the European Union Battle Group (EUBG). This needs to be beefed-up to compensate for the United States pulling out of NATO. 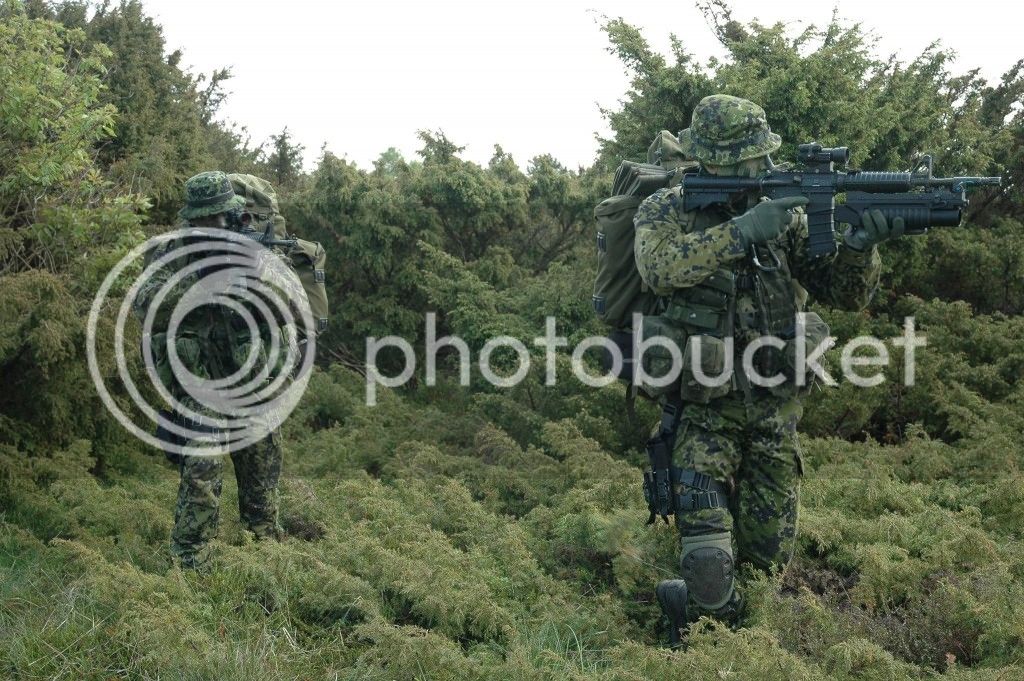 'allahu akbar' , just give them guns and 'euro' military pay and status . You are probably going to end up with lots of unemployed or needy muslims in the ranks of that 'euro military' Eloy

Europe has banked on the US for its security for the last century. Time for them to put on the boots and start defending themselves. The US military should be focused on its proper job - protecting the borders and property of the United States. Nothing else.
OP

Anathema said:
Europe has banked on the US for its security for the last century. Time for them to put on the boots and start defending themselves. The US military should be focused on its proper job - protecting the borders and property of the United States. Nothing else.
Click to expand...

Angela Merkel agrees with you and she is right.
P

and then you euros become young compliant Russian while being raped by muslim jihadis eh Eloy ??
P

good thing that the USA will still have the English .
OP

pismoe said:
and then you euros become young compliant Russian while being raped by muslim jihadis eh Eloy ??
Click to expand...

We can look after ourselves and should the Russians attempt to act on their designs on the European Union we will kick the Russian door in and see the whole autocratic structure fall apart.
P

You are out-of-touch. If Donald Trump's best friend, Putin, sends his army into any EU country we will be marching into Moscow. 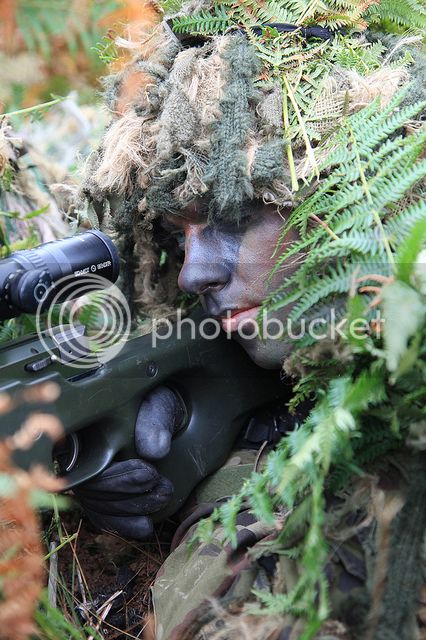 Pity the commissar who comes within rage of our snipers
You must log in or register to reply here.

The US Air Force spent $387,000 to make the lobby outside a 3-star general's office look nice

Macron: Europe needs its own sovereignty in defence, even with new U.S. government
9 10 11

Germany is NATO Problen Not The US

T
With record donations, Trump has achieved a feat no former US president ever has

D
What were real reasons behind the Ukrainian “revolution”?