Americans in the late 1980s were winding down from a long decade of ebullient capitalism and symbolic consumerism and media driven Wall Street consciousness. The 1989 NCAA men's college basketball tournament featured an aspiring Coach K led Duke Blue Devils and a talented Seton Hall Pirates team who paired up nicely in the national semifinal. This game was representative of the new dawn of men's college basketball, sports televised on the national stage. This was essential modern American TV. 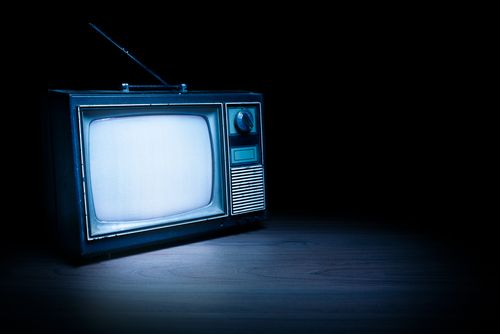 Duke led for a great margin and were surprising the Seton Hall Pirates who otherwise expected to be a force for great social changes and shifts in basketball imagination. The Pirates focused on a more team-dynamic philosophy, while Coach K wanted his ambitious Blue Devils to be thinking about quick shifts between zone offense and zone defense. This was a very symbolic matchup, so both teams wanted to win big. This is the sort of televised college sports game that reminds you why a YouTube offering for Thanksgiving can offer audiences terrific American diaries! 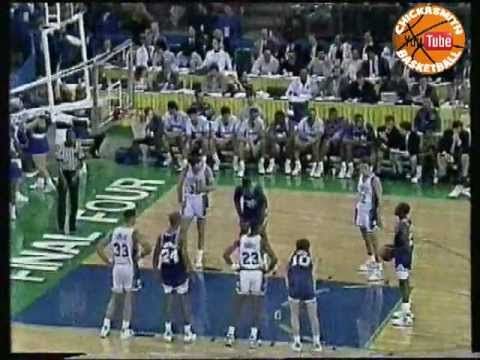 Because colleges and universities in America were focusing on hospitality and culture in this emerging age of pluralism and commerce and media, Thanksgiving celebrations on college campuses would utilize various media resources to enable students to access windows into American history. Kids wanted to download movies while celebrating Thanksgiving on campus when not going home to celebrate with families! This made YouTube videos of classic games (e.g., Duke-Pirates) reflective of the real future of American imagination. 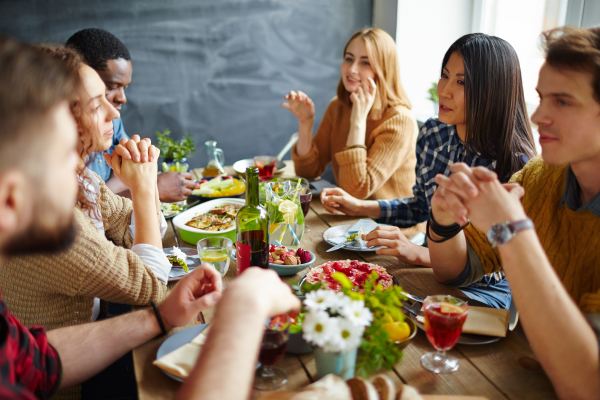 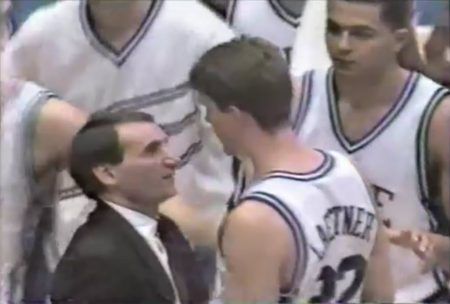 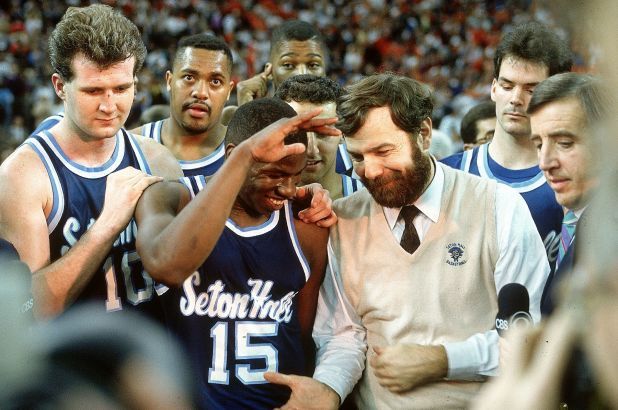 Now, in the future, we might see these Duke Blue Devils square off against the Seton Hall Pirates in a more nationally televised symbolic game and featuring more symbolic and celebrated and/or endorsed players such as the Hurley brothers. For now, though, it was all about late-1980s diarist televised college sports.

SETON HALL STUDENT: "I like going to the beach after watching Pirates games on television, to focus on media-drives." 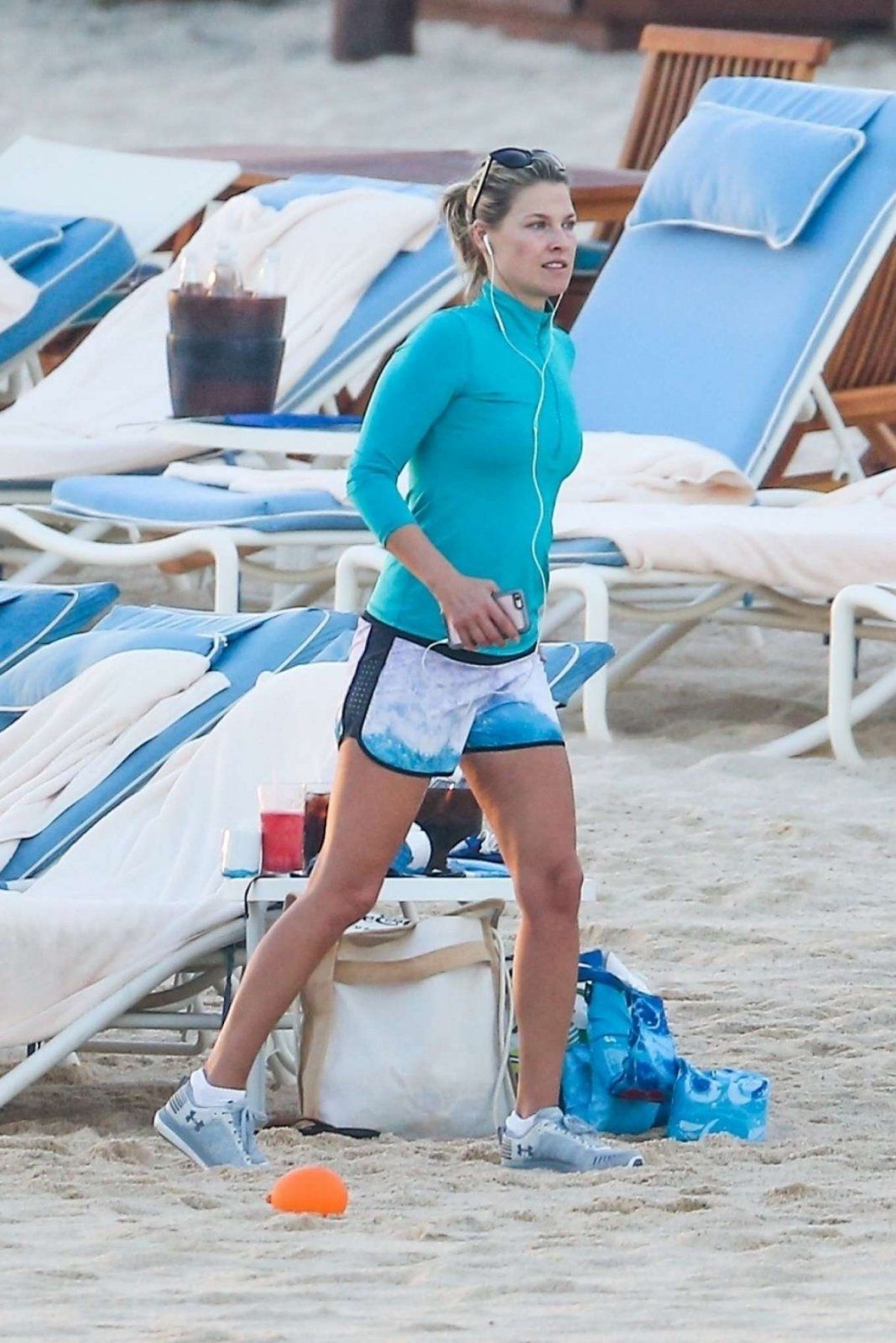 You don't have to be a capitalism or media wizard to appreciate the symbolic value of this Duke-Pirates game on television, but you might want to think about how and why Wall Street has shaped new age American imaginariums. Why do terrorists despise this sort of consumerism dogma?

SHIVA: "I like the Blue Devils; they have the scale to get very far long term and become media darlings." 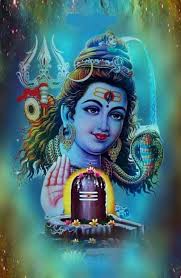 So as Duke reached a great lead and then saw the Seton Hall Pirates inch closer and drive away, they thought about what both team coaches reminded them about keeping social composure on the field in times of great college design. Happy Holidays.

A moment ago
peach174

Warning to the Trump supporters since January 6th