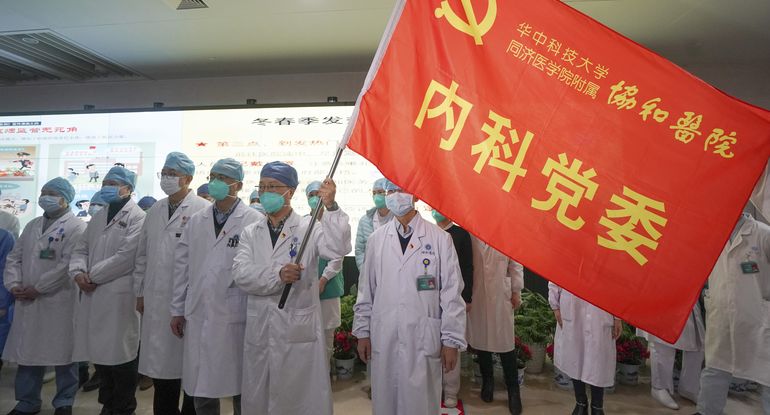 Communism enforces dishonesty and China's lies mean it cannot be trusted as long as communists rule.

pjmedia.com
6 Apr 2020 ~~ BY Bryan Preston
The findings are clear: A deadly virus that could kill untold numbers of people worldwide escaped from a Chinese research lab.

Chinese health officials have confirmed four suspected cases of severe acute respiratory syndrome (SARS), including one death, which appear to have been caused by a safety breach at a laboratory... It's the first SARS death reported since the World Health Organization (WHO) declared the initial SARS outbreak more than nearly a year ago.​
That's from BioSpace, 2004. The words may have changed over the past 16 years, but the song remains the same.

There were also reports that officials may have encouraged doctors not to report new cases when SARS spread to Beijing. In April 2003, Time magazine obtained a letter from Jiang Yanyong, a physician at an army hospital in Beijing, alleging the actual number of SARS cases in the capital city was much higher than the official count. This turned out to be true, and Chinese officials released the real numbers that month (and also began to monitor Jiang).​
The common denominator here is the communist party that rules China with its jade fist. Just read this comprehensive timeline of the COVID outbreak by Jim Geraghty. While there is still debate over whether the novel coronavirus leaped from animal to human in a "wet" market or from a Wuhan research lab, it's clear that the communists' lies made the situation far worse than it should have been. The world lost weeks thanks to China on the one hand and the execrable World Health Organization on the other. The latter played sock puppet for the former, blandly assuring the world that COVID-19 posed no threat even while it was spreading worldwide on airplanes from Wuhan bound for everywhere.
~~Snip~~


Comment:
Mao killed an estimated 60 to 100 million of his own people and his regime was never have been held to account. They've been super-villains from day one. But globalists, especially Corporate America and Corporations worldwide somehow couldn't refrain from putting their supply chains where they didn't belong. Then there's the Clintons' and others couldn't refrain from treating China to US state secrets.
See:
Flashback: Bill Clinton gave China missile technology

Rather than acknowledging the fact that Chinese methods of population control, Public Health and science have shown that the repressive CCP are responsible for the spread of the latest novel Covid-19, our politically biased MSM has tried to shift this pandemic's responsibility to the Trump administration.
The Progressive Marxist Socialist/DSA Democrat Left has essentially have done nothing but chant, "Orange Man Bad" since November 2016 trying to hamstring any positive things for our country.
The animosity towards the President will be eclipsed by the rightful anger from the average American citizen. Those trying to divide America reside on the PMS/DSA Democrat left, and that is more apparent now than ever.

Yes, the Communists are evil people. We should do something about it. The first thing we should do is cut off trade with these monsters.

...and stop electing them here (democrats). 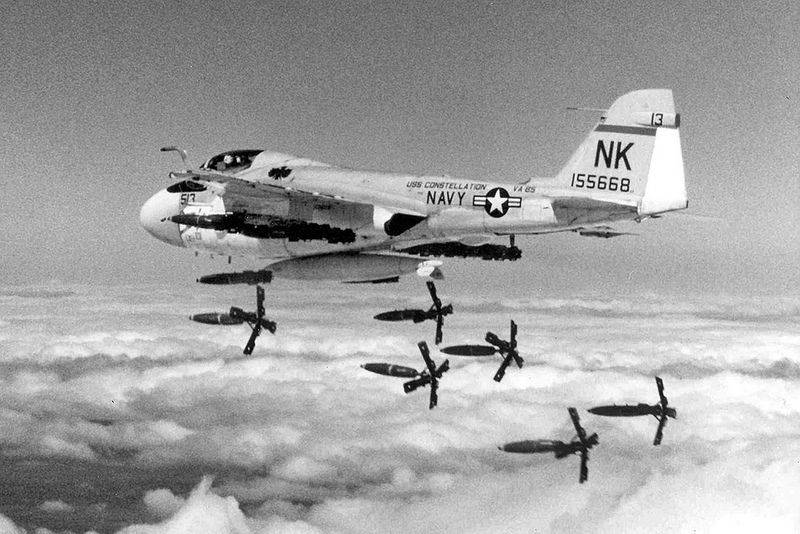 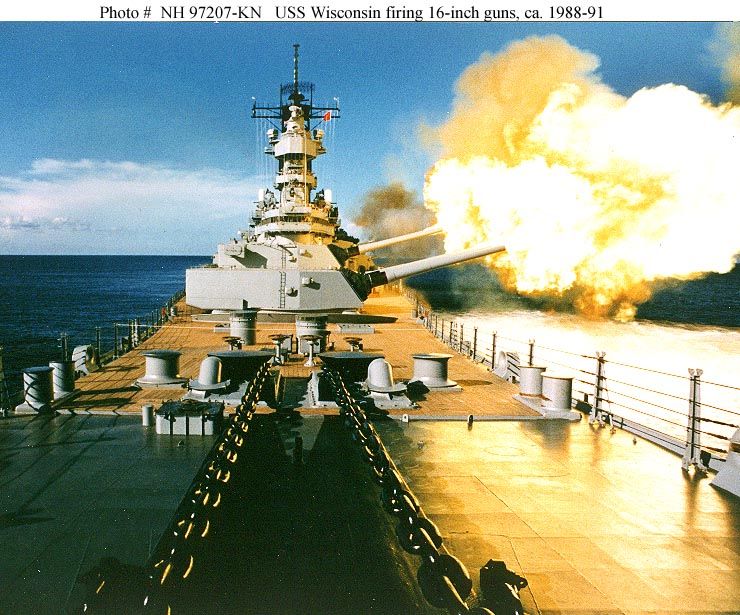 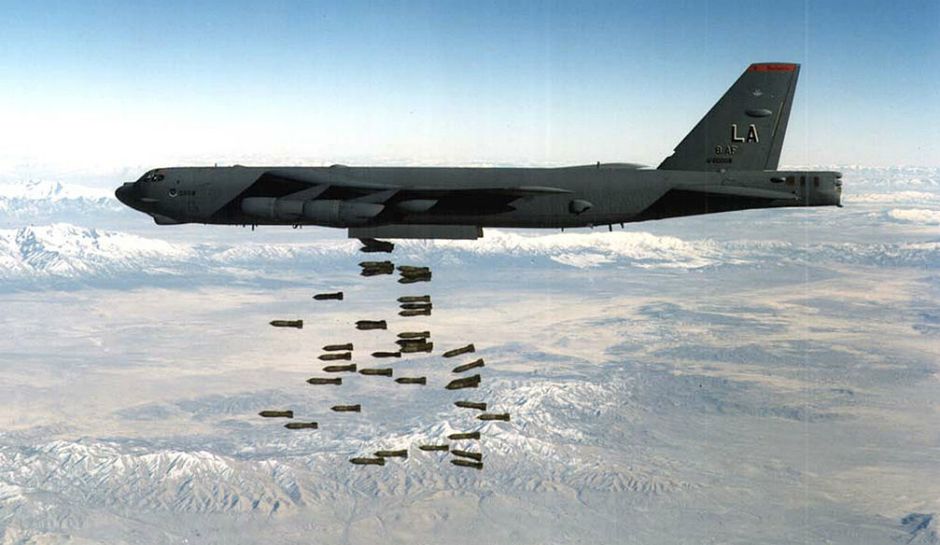 Mao was as bad as Hitler and Stalin combined and Mao is the George Washington of the current Chinese regime.
Who the hell gave them all of our manufacturing base? A traitor.

Doc7505 said:
Communist China Was Always One Lab Accident Away From Becoming a Supervillain
Click to expand...

Isn't this how it is for everyone? The big question is, what do people plan to do after they have screwed up in any way?

George Floyd Death --- because of Klobuchar?
2

Trump pulls USA out of WHO.

America Where Are Your Won Tons?
2

1 minute ago
Andylusion
A
View more…