Imagine it was the mid-1960’s and a person stood up in front of a crowd and proclaimed, “Martin Luther King is the Black Face on White Supremacy”.

Everyone in the audience would either be confused or realize that the person before them was a complete idiot.

Fast forward to 2021 and that is precisely the message California Democrats are pitching over and over. The latest:


Newsom appeared at a get out the vote event with Black elected leaders in Crenshaw ahead of the Sept. 14 recall election, in which Californians will decide whether to recall the governor or keep him in office. Voters who choose “yes” to recall will also be able to pick one of 46 candidates to replace the governor. Democrats will be Democrats. California state Senator Sydney Kamlager told a gathering of Gavin Newsom supporters that Republican Larry Elder of being a racist during the rally. Elder is a popular black conservative radio host and is challenging Newsom for governor in California. On stage right...

www.thegatewaypundit.com
People sleep peaceably in their beds at night only because rough men stand ready to do violence on their behalf.
George Orwell

The Democrats get away with this sort of hate and racism all of the time.
Just look at all of the racist statement that Biden and Hillary got away with.
Democrats are all of the things which they profess to abhor

..yes, more proof the blacks are the racists, not whites
OP

harmonica said:
..yes, more proof the blacks are the racists, not whites
Click to expand...

The distinction is ACCEPTED racists.
People sleep peaceably in their beds at night only because rough men stand ready to do violence on their behalf.
George Orwell 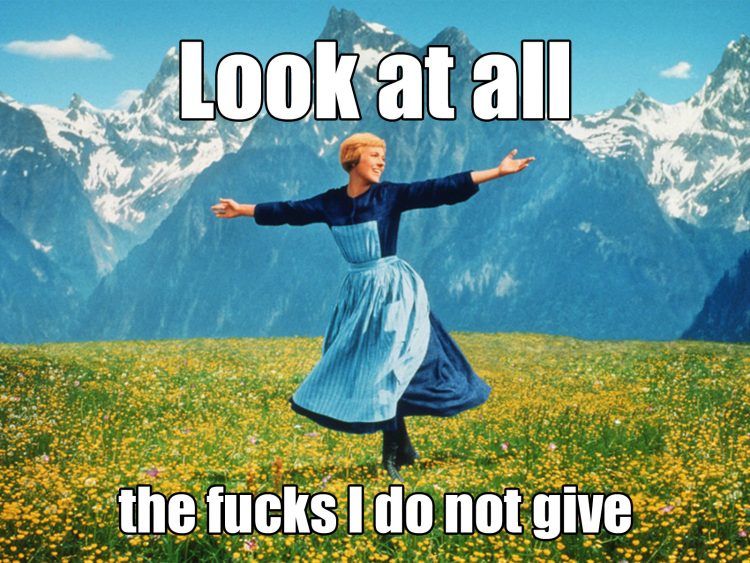 and the most serial murderers/etc

If you cannot debate the issue at hand....

Never forget. Democrats are the party of slavery and segregation.
Learn to labour and to wait -- Longfellow

Harry Dresden said:
and for many years ....good living world.....
Click to expand...

True...before the wetbacks ruined the state and blue collar trade work.
Make America American Again
This country has never had so many illegitimate, crime seeking, bottom feeding, taxpayer draining, no pride having, un-American low life's on it's soil.
We need greater diversity really means: We need fewer whites.
Why the hell do I have to press #1 for English? Did America move?
I'm sorry I can't understand you, I don't speak section 8 or Walmart.

It wasn't the illegals that ruined everything, it was the commies in the Governor's chair that allowed them all in.

Biden believes Hurricanes are Tornadoes and Congress knows it, but they don't call them...

democrats correctly rely on their voting base ignorance in California recall !
2 3

So, when will Larry Elder become the next victim of the radical left-wing lynch mob? Sex scandals to come.
2

60% would vote Against Biden

China Has Killed More Than the Nazis