A car plowed into the outdoor terrace of a pizzeria in the small town of Sept-Sorts east of Paris on Monday, killing a 12-year-old girl and seriously injuring several other people.

The driver deliberately targeted the diners, said a local prosecutor who announced he was ruling out terrorism and opening a murder investigation.

"There is no doubt that he voluntarily decided to create what happened," prosecutor Eric de Valroger told reporters at the scene of the incident.

No weapon was found in the vehicle, the prosecutor added.

Interior Ministry spokesman Pierre-Henry Brandet told Reuters the driver was a "depressive" aged 32 and described him as an unstable character.

The incident occurred on a warm summer's evening on the eve of a national holiday and witnesses said the outdoor eating area was busy. 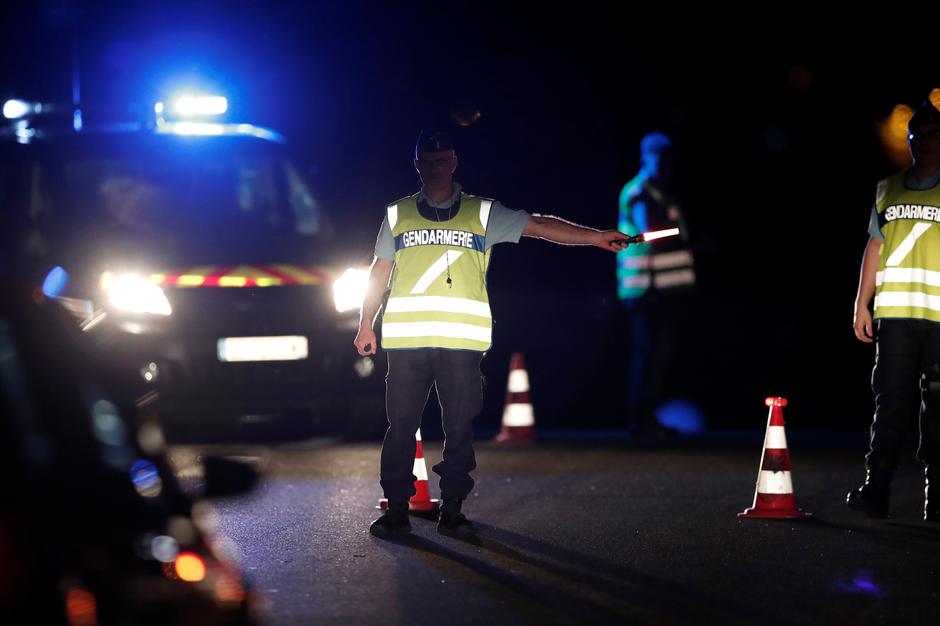 French gendarmes maintain a roadblock a certain distance from the scene where a car ploughed into the outdoor terrace of a pizzeria, killing a young girl and injuring several other people according to media reports in Sept-Sorts, east of Paris, France, August 14, 2017.Benoit Tessier
A photograph published on social media showed a gray BMW car surrounded by upturned tables in the outdoor seating area of a restaurant. Reuters could not immediately verify the authenticity of the image.

Brandet said five victims were being treated in hospital for life-threatening injuries. Eight others suffered minor injuries and seven were treated for shock 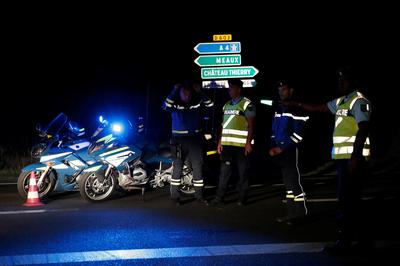 "Everyone on the terrace was hit," one witness told BFM TV.

A police source said the driver lived in a neighboring village to Sept-Sorts, about 41 km (25.6 miles) to the east of Paris, and had tried to commit suicide on Sunday.


The incident occurred less than a week after an Algerian national was arrested on suspicion of deliberately ramming a hire car into a group of soldiers on a patrol in the Paris suburb of Levallois-Perret, injuring six of them.

The soldiers were part of Operation Sentinel, launched in the wake of Islamist attacks in Paris in early 2015. The Levallois-Perret attack was the 15th on troops and police in the last two-and-a-half years, many of them Islamic State-inspired.

BREAKING: One Girl Dead, 8 Injured, After Car 'Intentionally' Hits French Pizzeria
Last edited: Aug 15, 2017
You must log in or register to reply here.

Germany's Hitlerian Tactics In The Name Of Being Anti-Hitler

So why would Ashli Babbitt be more of a victim than George Floyd?
22 23 24

I will not cooperate! A statement of scientifically and constitutionally backed defiance
9 10 11