(Reuters) - Wisconsin police fatally shot an apparently unarmed African-American teenager on Friday, prompting dozens of people to protest at the site of the killing, according to police and videos published on social media.

Madison Police Chief Mike Koval told reporters that an officer responded to a disturbance at around 6:30 p.m. local time and later forced his way into an apartment that the 19-year-old, who was also suspected of a recent battery, had gone into.

Koval said that a struggle between the suspect and the officer ensued and the teen was fatally shot, according to a recording of the news conference published by broadcaster WKOW. 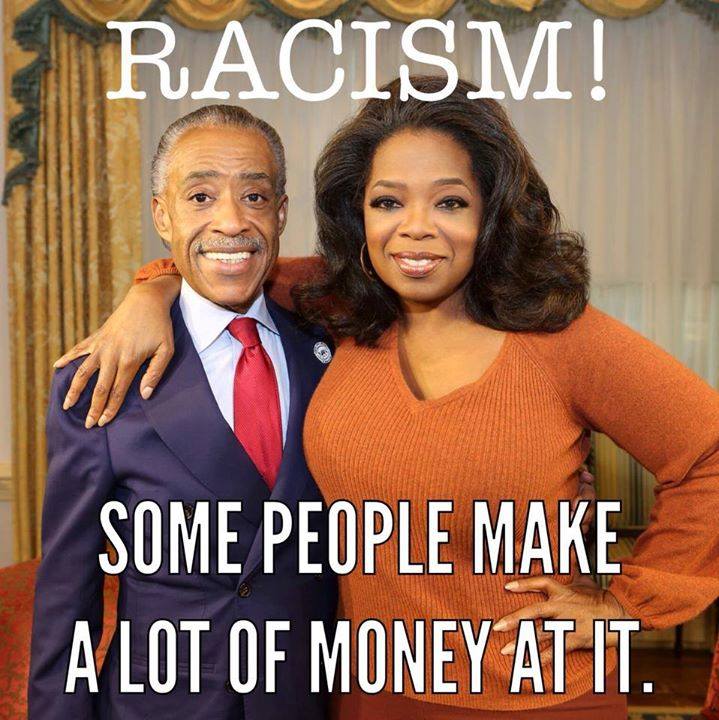 "OBAMA HATES AMERICA"
You must log in or register to reply here.

Trumpery was rejected, but continues to ravage the GOP

It was Natural Causes for Sicknick
2 3 4