Aboard the Thailand Express. 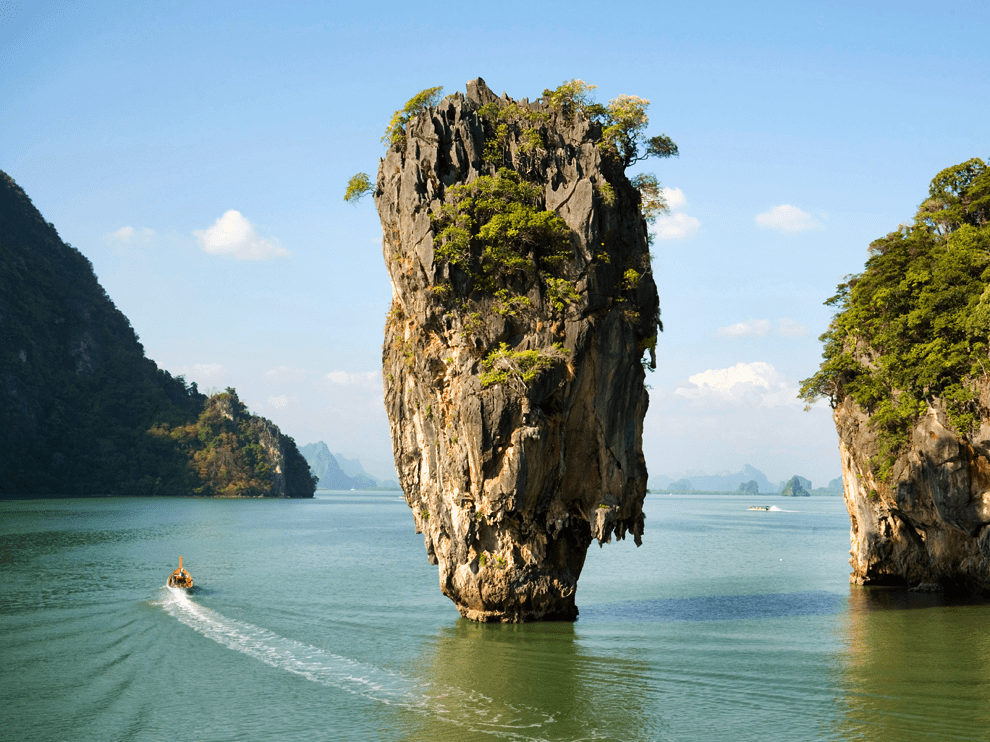 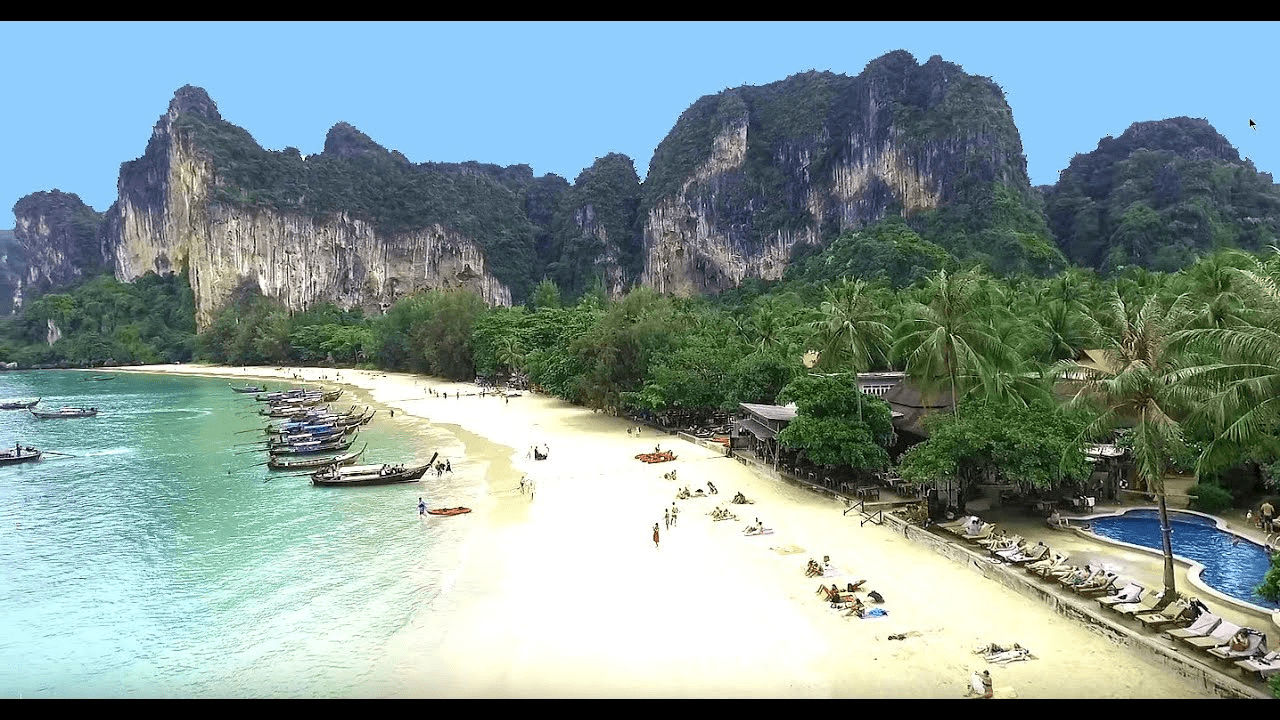 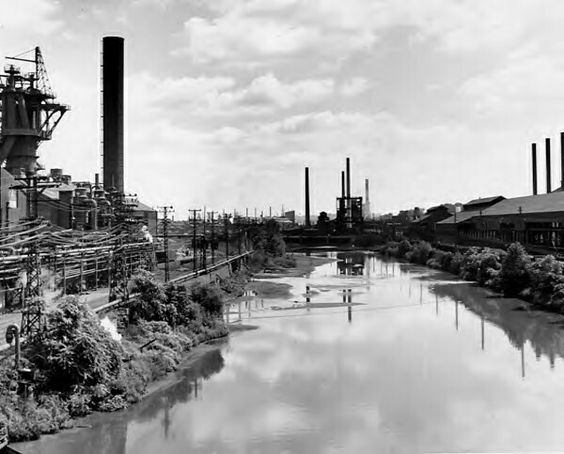 I can beat that. My beautiful home town of Detroit. 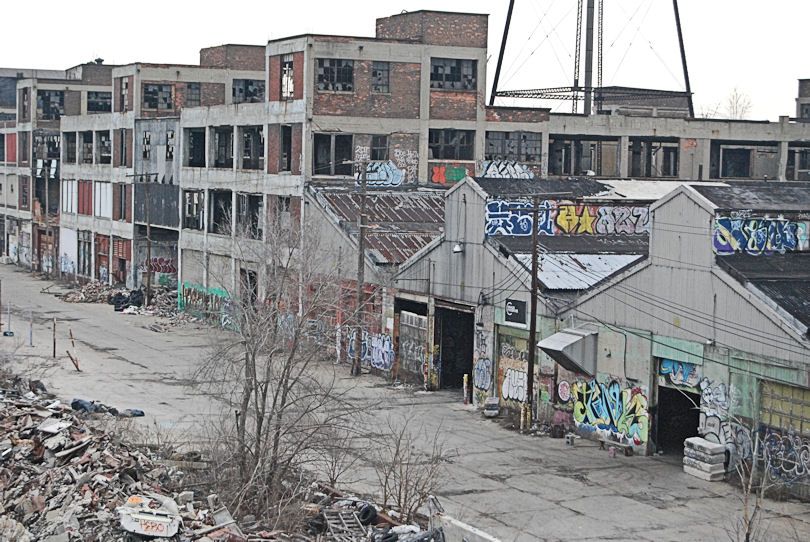 Jacques Cousteau's last photograph
before being eaten by a giant grouper in the Galápagos Islands . 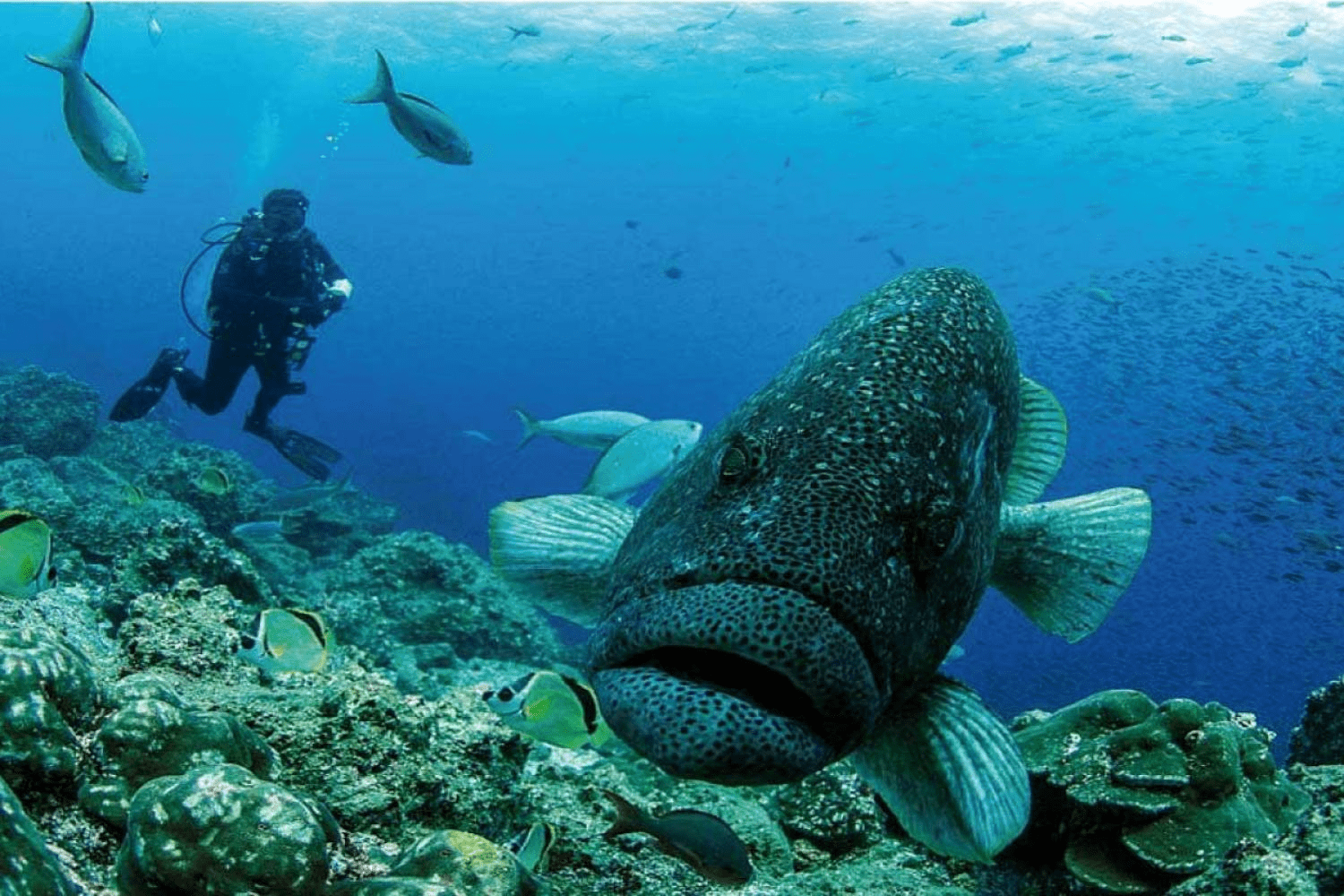 Dick Foster said:
It's far flung to be sure but I guess that helped keep it pristine. I got there shortly after the airport went in on Mahe in 1972. I was there in 73 when it was still a British protectorate. Before that the only way to get there was by sea. I think they still have only the one airport for international travel. They may have strips on some of the other islands now. But likely only to and from Mahe.
Click to expand...

Before Jaws came out and nobody was scared of sharks yet ?
Aren't those great white & tiger shark-waters around south Africa ?
Click to expand...

I was once an avid scuba diver. I was NAUI certified in the south Pacific and took the course in the open ocean, not a swimming pool. The first thing I saw when I jumped in the water with a scuba tank on my back was a 6' white tip. It was a coral atoll so sharks were very prevalent and common. I saw sharks every time I went diving. White tips, black tips, tigers, greys, hammerheads, nurse sharks and even a whale shark once. I also did a lot of diving in the Seychelles and other islands around the world Guam, Hawaii etc. Including the California coast. While I've seen many species of sharks in the water with me, I've never seen a great white.
In all of that diving I got out of the water just once on account of sharks and that was more likely due to my own ignorance than anything else. It was just after I'd become certified and a bunch of juveniles began circling us so we turned chicken, surfaced and got back on the boat. The sharks were just curious, not hungry nor aggressive.
Last edited: Tuesday at 9:41 AM
You must log in or register to reply here.

The Nostalgic Romance of Abandoned Homes.

The next GOP Leader